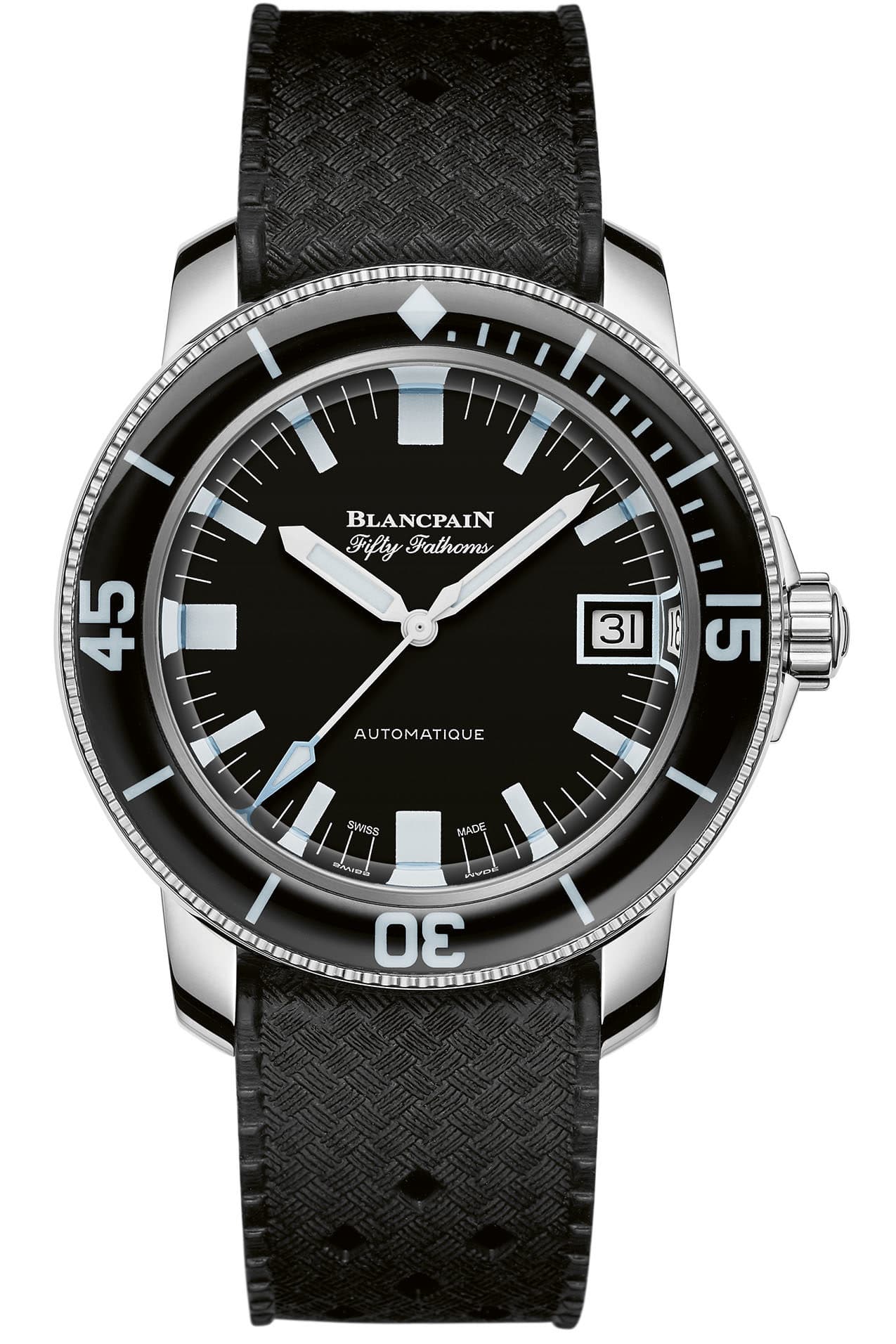 For the 2019 edition of Only Watch Blancpain once again steps forward with a one-off creation for the charity auction. Blancpain watches traditionally do well, meeting or even exceeding their expected auction prices. Earlier in the year, we went hands-on with the new Blancpain Fifty Fathoms Barakuda watch, alongside the Air Command in their boutique in London, click here to read more about that. The Barakuda offered a solid prospect for the buyer who wants the classic Fifty Fathoms look with the glowing sapphire bezel but couldn’t handle the large case diameter. 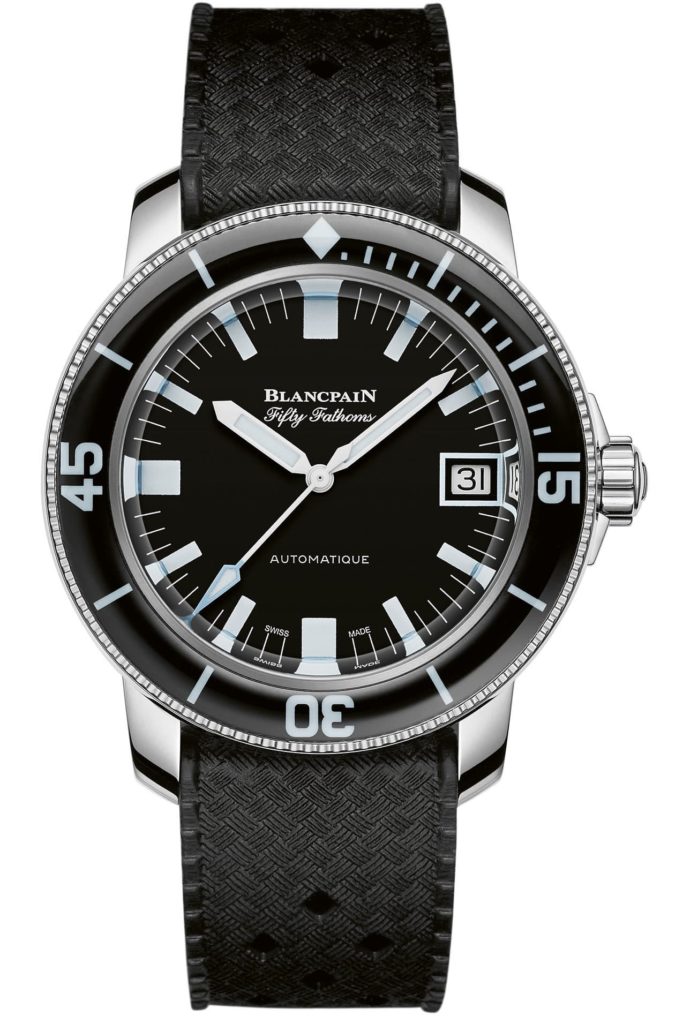 The Barakuda returns for the 2019 edition of the Only Watch auction, with only a couple of subtle differences between it and the standard, less-limited-edition version. The most notable is the new lume colour, the regular watch has a ‘fauxtina’ colour to the lume, that is, lume that has been pre-browned, rather than allowing the lume to develop it over time.  The Only Watch edition’s lume is light blue, which follows the colour theme of this year’s auction, which is light blue. It glows well with the white painted hands and stands out against the black dial of the watch. 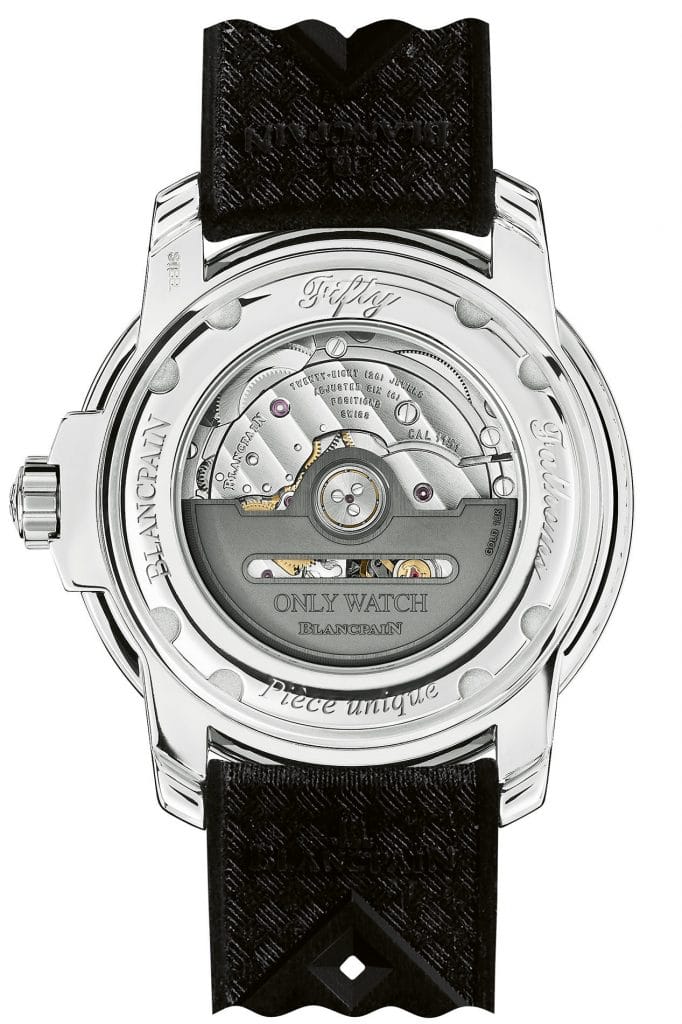 Around the back, you’ll find an open caseback, just like the standard-issue Barakuda. The rotor has the ‘Only Watch’ text on it, in place of the cursive ‘Fifty Fathoms’ text, which has been moved to the caseback itself. The calibre 1151 movement has been decorated well, as you’d expect from a brand that sits just below Breguet in the Swatch Group’s brand hierarchy, and even comes with a silicone hairspring and a 100-hour power reserve. It comes on the vintage-styled rubber strap as well, which has a diagonal square pattern on it to recreate the look of the watches from the 50s and 60s where Blancpain draws its heritage.

The prediction for this watch is between €12,000 & €18,000, stick around with WristReview to find out the results of the auction this weekend.