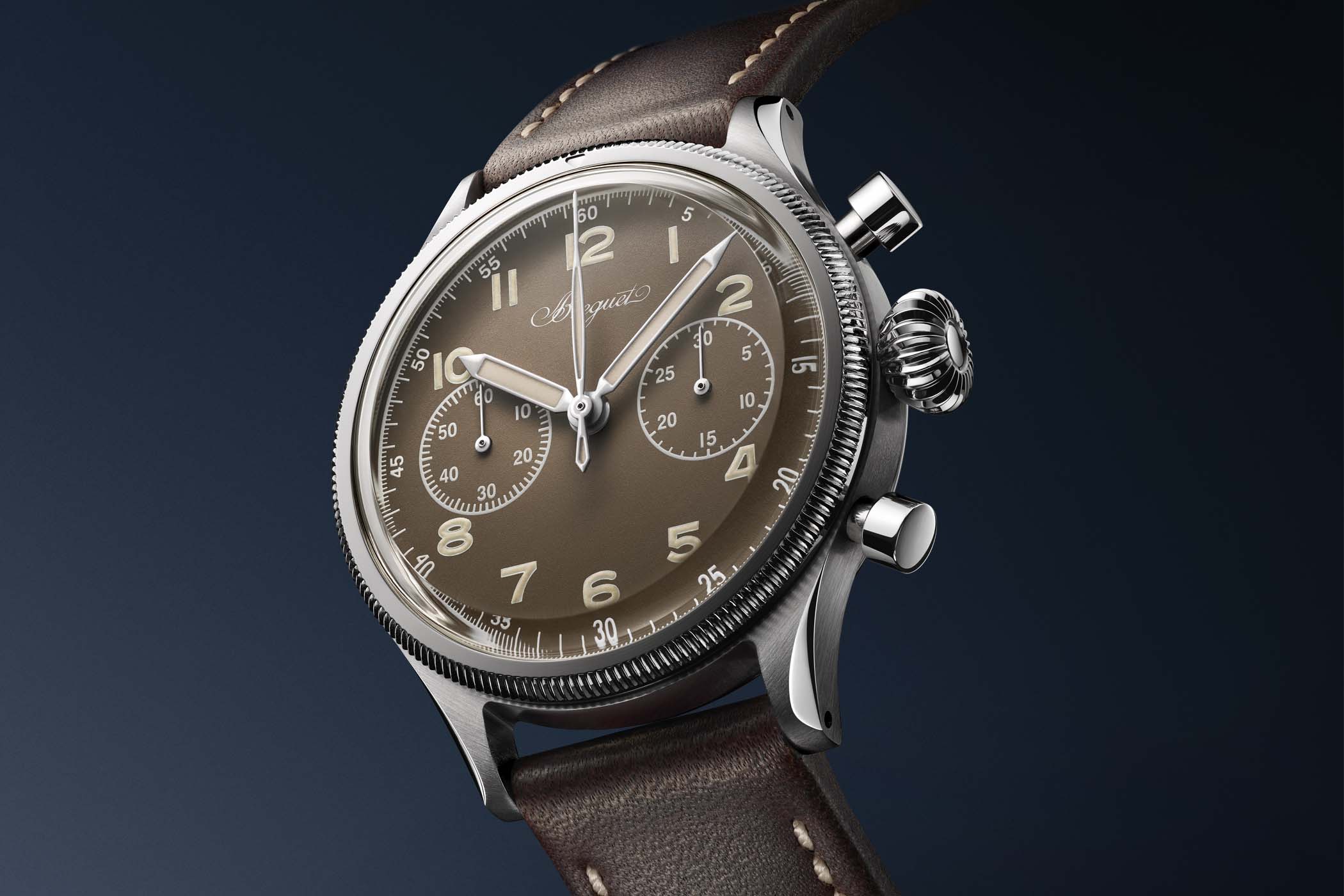 Did you know that Breguet made watches for pilots in the mid 20th century? Did you also know that Breguet is among the famous French names on the side of the Eiffel Tower in Paris, but it is not a memorial to company founder Abraham Louis Breguet, but rather his grandson Louis-François-Clement Breguet, an inventor and pioneer of superior telegraph systems? Well, his grandson (stay with me here) was Louis Charles Breguet, and he was an aviation pioneer. He worked on both rotary and fixed wing aircraft, with a Breguet plane being the first to cross the South Atlantic non-stop. It seemed only fitting then that the French government would come to Breguet with an offer to allow them to make a general purpose wristwatch for pilots known as the Type 20. 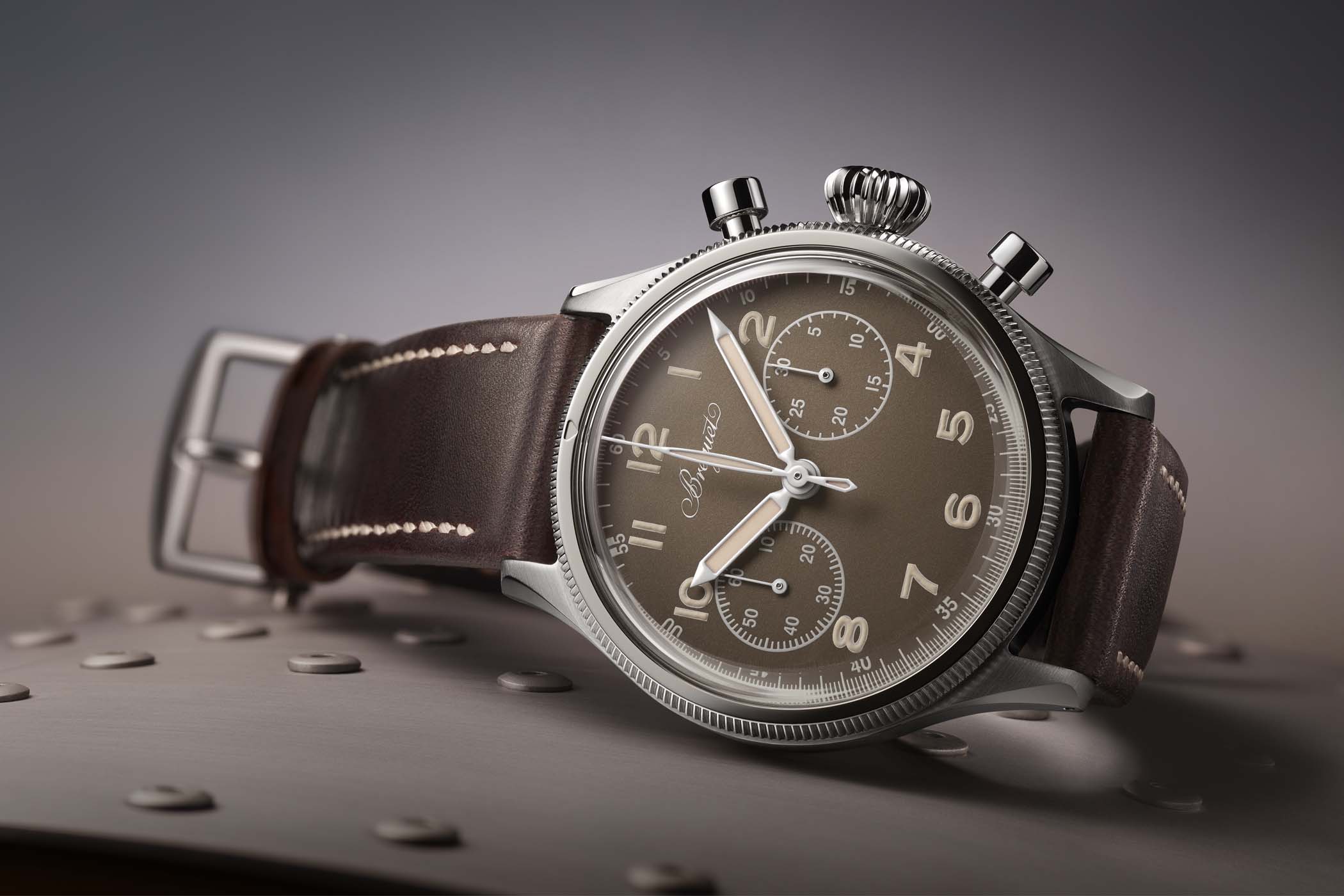 Breguet still uses this name in its current lineup, but it’s called the Type XX and appears different to the original. This one is a lot closer to the original Type 20 launched in 1954. It follows the original design of the Type 20 watches, right down to the detailing on the onion crown (I love an onion crown). The only major differences are the standard sizing of the chronograph minute counter (the chronograph minutes on the original had a different looking subdial to help differentiate them, the current Type XX also has this in its three subdial layout). The only significant difference is that the dial of this watch is signed Breguet and the originals were not.

The movement inside the watch is faithful to the original as well. Beating away inside the case sits a restored Valjoux 235 calibre. This movement was derived from the Valjoux 222 which was used in the original Type 20. The hand wound movement features a column wheel chronograph which allowed for greater accuracy and features the signature flyback required of all Type 20 watches.

This watch is a part of a select cohort of timepieces which are going under the hammer to raise money for the fight against Duchenne Muscular Dystrophy. Money from the auction is donated to help fund research into this complicated disorder which ruins lives and affects approximately 1 in 3000 male births.