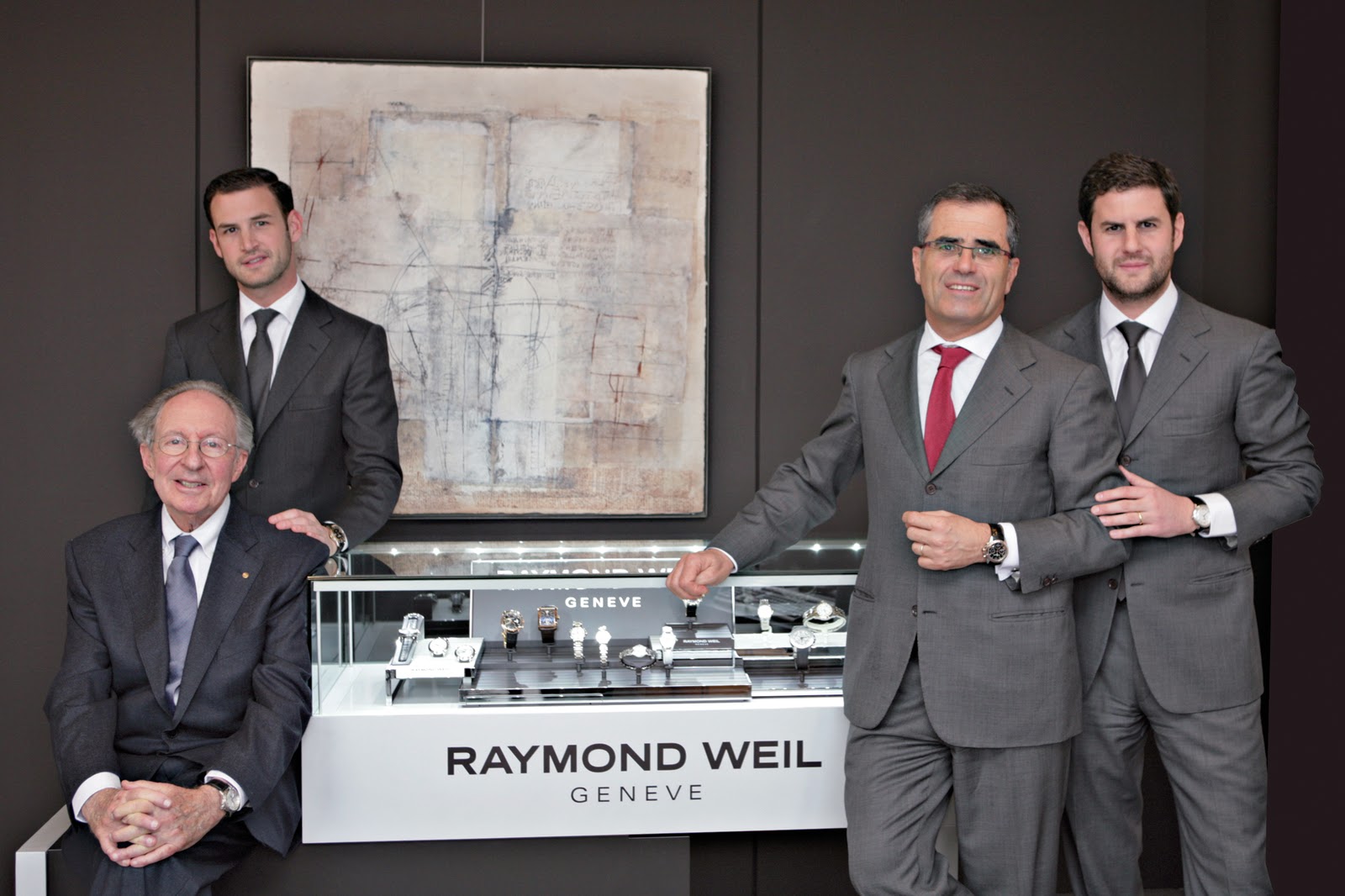 Can you imagine having a grandfather who owns a very successful watch brand, which produces a collection of luxury watches. Well the Bernheim brothers can, they are in fact the grandsons of Raymond Weil and the 3rd generation of the brand. The brothers father Olivier Bernheim became part of the company back in 1982 and today is known as the President/CEO. Pierre and Elie Bernheim became part of the family business in 2006 as Directors, when the brand were celebrating 30 years of success.

This is a close net family owned business which was set to become even stronger once the brothers had joined. The success of four men with entrepreneurial spirit yet keeping their connection well within the mix really is a great example of family success. 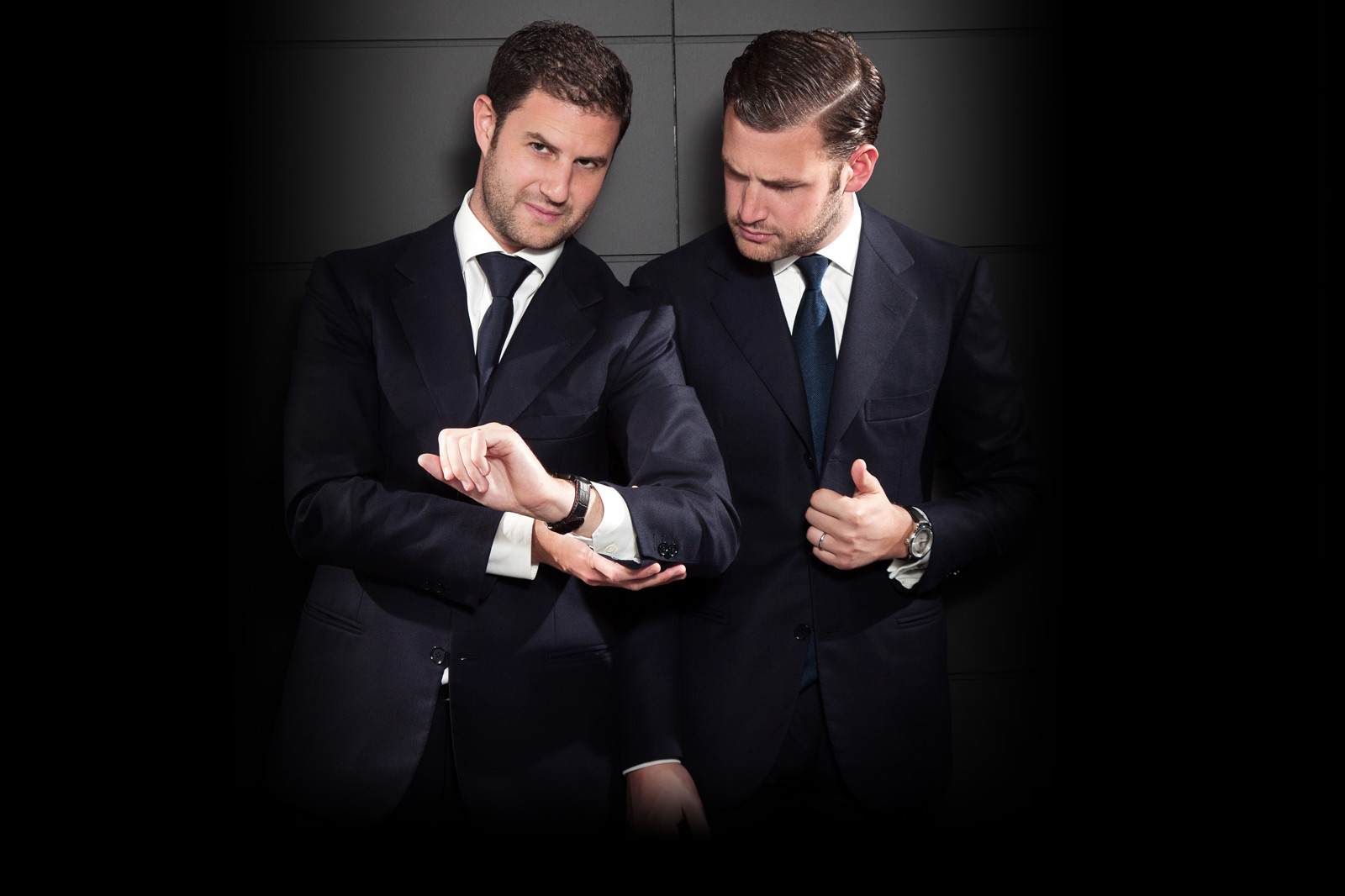 In 2012 the Bernheim brothers launched 88 Rue Du Rhone which have been designed to be affordable yet fit into the high end watch market. This gives such a wider market of people the opportunity to experience such luxury. Today in 2013 was the first year the brothers took their brand also known as 88RDR to Baselworld. Their extensive knowledge of watches from being Directors at Raymond Weil has given them a head start into producing a completely new brand set to become huge.

Raymond Weil and 88 Rue Du Rhone will continue a family success in years to come.