The latest Seiko is a bit of a brute, but it's still very attractive.

Last year Seiko altered its range of sports watches into collections that would hopefully be less confusing to ordinary people who aren’t obsessed by reference numbers beginning with SBG. At the top of the range is the Prospex LX line, which has probably taken its name from another great Japanese institution: the mighty Lexus LX. The looks of the Prospex LX are probably as divisive as those of the current Lexus LX too, and they’re both huge and rather shiny. 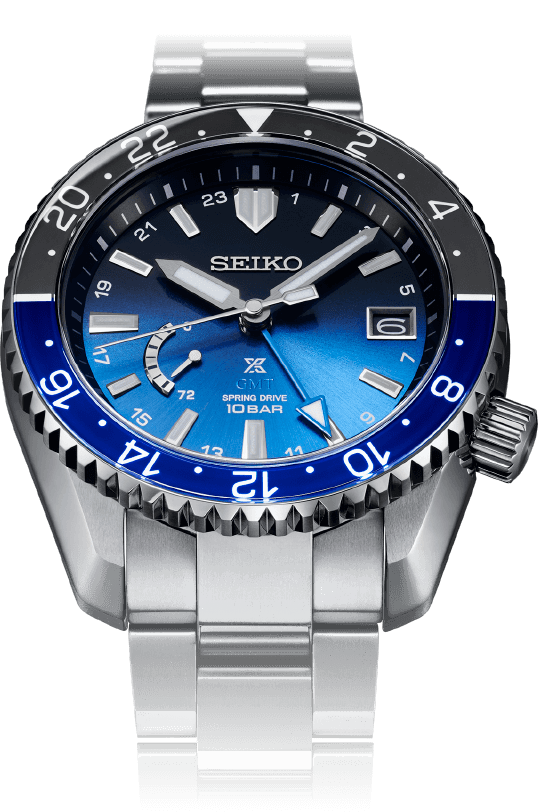 To bolster the artistic appeal of this line and show that it’s not all merely bloated cases and hot air, Seiko has added a gradient dial to this piece to help it stand out. They’ve called it the Prospex LX ‘Skyline’ Limited Edition, and it’s quite eye catching. The colours of the dial start blue at the bottom and gently fade to black around the halfway mark. The dial of the watch is supposed to evoke the view of the Earth from space and has been inspired by the 2008 one-off Seiko Spring Drive Spacewalk, which was made for Richard Garriott, a games developer-turned private astronaut. As well as being one of the first citizens to enter space, Garriott also created the Ultima series of RPG programs for early computers and games consoles. 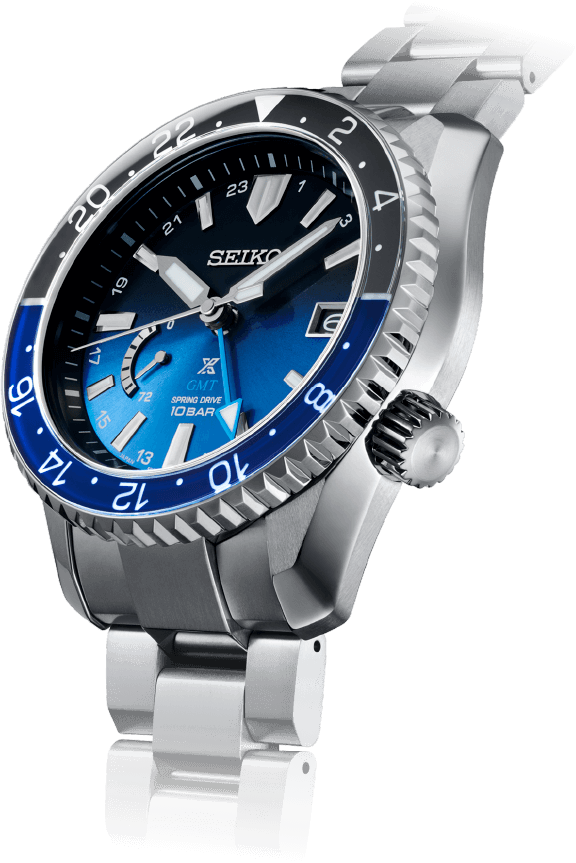 Inside the watch is a Spring Drive movement which combines the technical aspect of modern quartz movements with the historic art of mechanical watchmaking. Power is stored in a mainspring and collected via an automatic rotor as with a traditional watch. The regulating organ is not from any traditional watch. The mainspring powers a gear train, at the end of the gear train is a glide wheel which spins at eight revolutions per second. This wheel works in tandem with a stator, a static piece of wire, to generate a slight current. This current then oscillates a quartz crystal which vibrates and sends a signal to a regulator which compares the reference signal generated by the quartz crystal and the revolution speed of the glide wheel. If the glide wheel is moving too quickly, the regulator can apply a magnetic brake to slow things down and keep the time accurately while producing a smooth hand sweep. 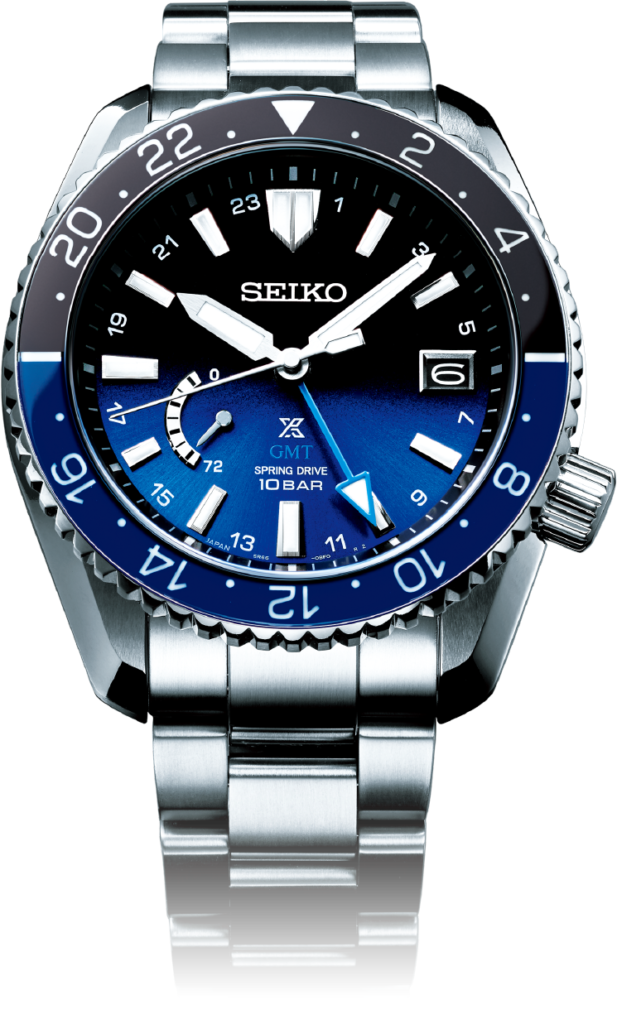 While the Spring Drive movement may not be as accurate as a quartz movement in the long run, Seiko says the 5R66 in the Prospex LX ‘Skyline’ edition is suitable for -1/+1 second per day and has a 72-hour power reserve. The watch also has a power reserve function, a GMT hand with GMT bezel and a date window. 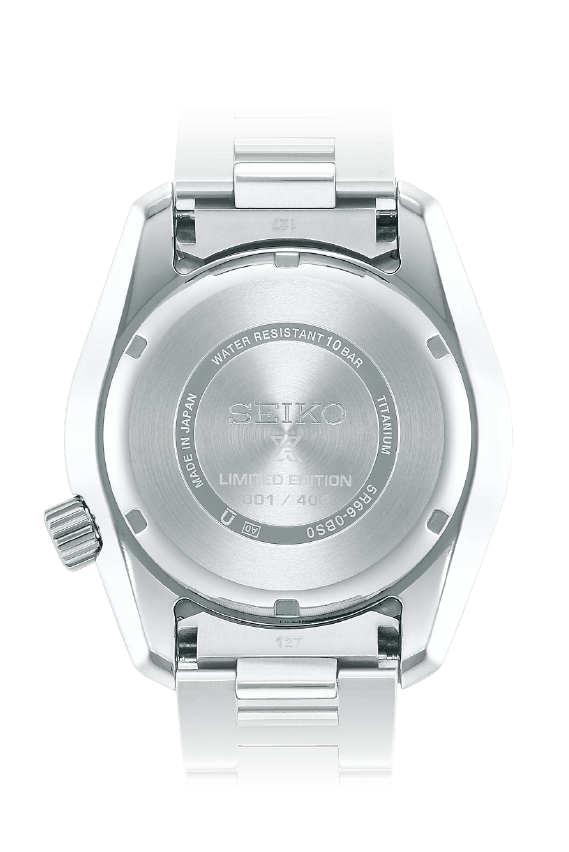 The case of the watch is likely to be most divisive. It’s a whopping 44.8mm x 14.7mm which is getting on for Planet Ocean Chronograph territory. Despite the bulk, the watch is only 100m water-resistant. Luckily, the case and bracelet are made of high intensity titanium. The price is $5500, and it’s limited to 400 pieces.