For 600 years, the Astronomical clock in Prague has solemnly ticked away, pausing only briefly for repairs and maintenance. 600 years is an impressive feat for any mechanism yet if Jeff Bezos has his way, there will be a new heirloom timepiece to consider. 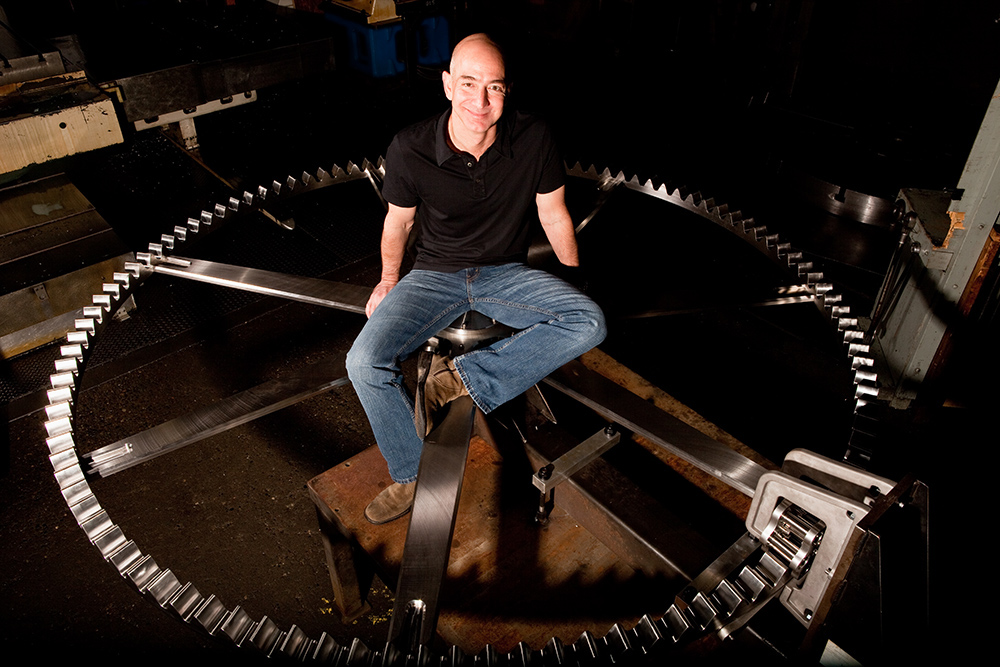 The 10,000 Year Clock, also sometimes known as the Clock of the Long Now, is the brainchild of Danny Hillis and the Long Now Foundation. The foundation’s goal is to ‘foster long-term thinking and responsibility in the framework of the next 10,000 years’ and the clock is one of the Foundation’s numerous projects. Danny Hillis has been prototyping the clock since 1996 but a recent investment of $42 million dollars by Amazon CEO Jeff Bezos has sped up construction. 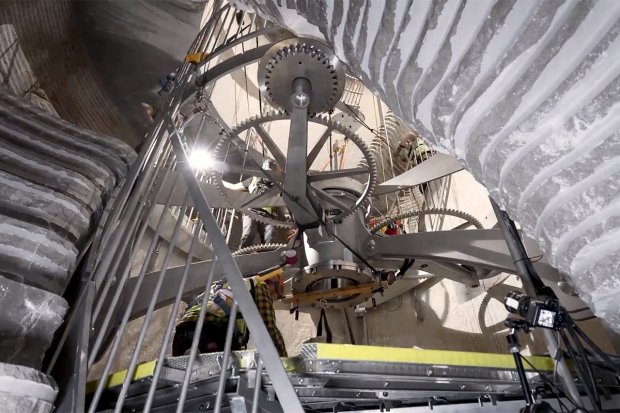 A shaft, 500 foot deep, in West Texas will house the 200-foot long clock and a number of commemorative exhibits for the next 10,000 years. A sapphire crystal window peeking out above ground will allow sunlight to enter the chamber and the changes in temperature will provide enough energy to swing the pendulum and keep the clock running. Whilst the day indicator will move regardless of human interaction, a human will have to journey up the Texan mountain, through two steel doors, down a spiral staircase surrounding the clock and manually wind the movement to display the date. The location of the clock was chosen to make sure that it has the highest chance of remaining undisturbed by the urban sprawl of humanity over the next several thousand years, but it also means that attendance might be somewhat low. I think the clock’s location says something unfortunate about the current state of the world, as in order for a message of mindfulness to survive, it has to be placed as far away from civilization as possible. 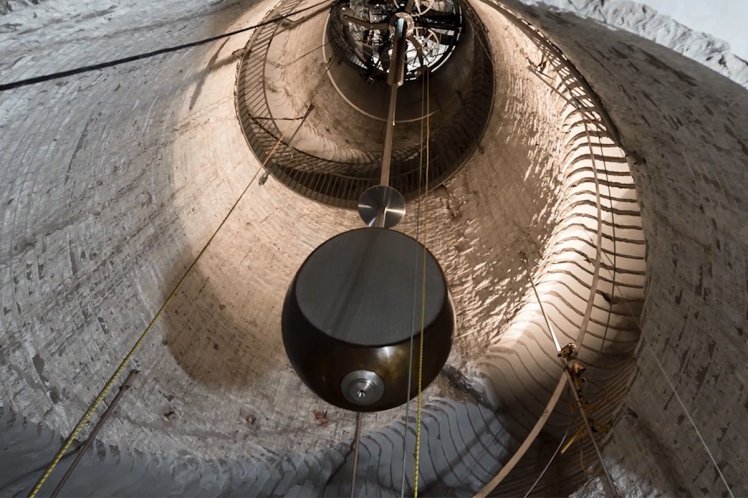 One of the most curious details about the clock is the 80-foot chiming mechanism. This complication takes up a large proportion of the clock and is designed to have 3,500,000 different chiming combinations that will never repeat. Who exactly the mechanism will chime for in a few thousand years is unknown. 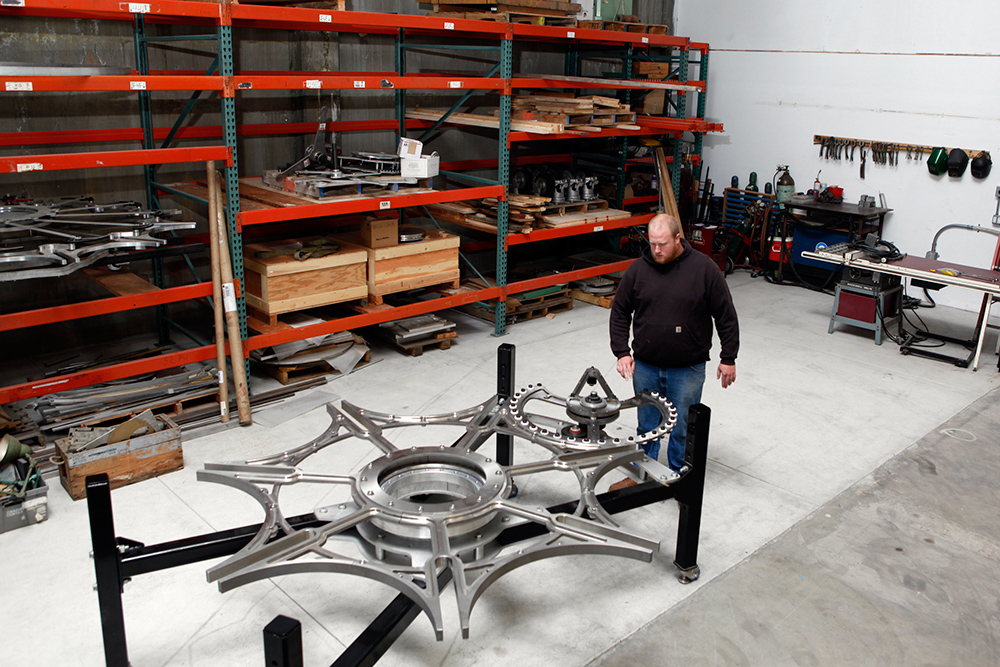 If you are thinking of the 10,000 Year Clock as a functional timepiece, then I think you’re looking at it the wrong way. Yes, it has everything we would usually associate with a long case clock: a dial, hands, gears and a pendulum, but the clock is really an art piece that just so happens to tell time. 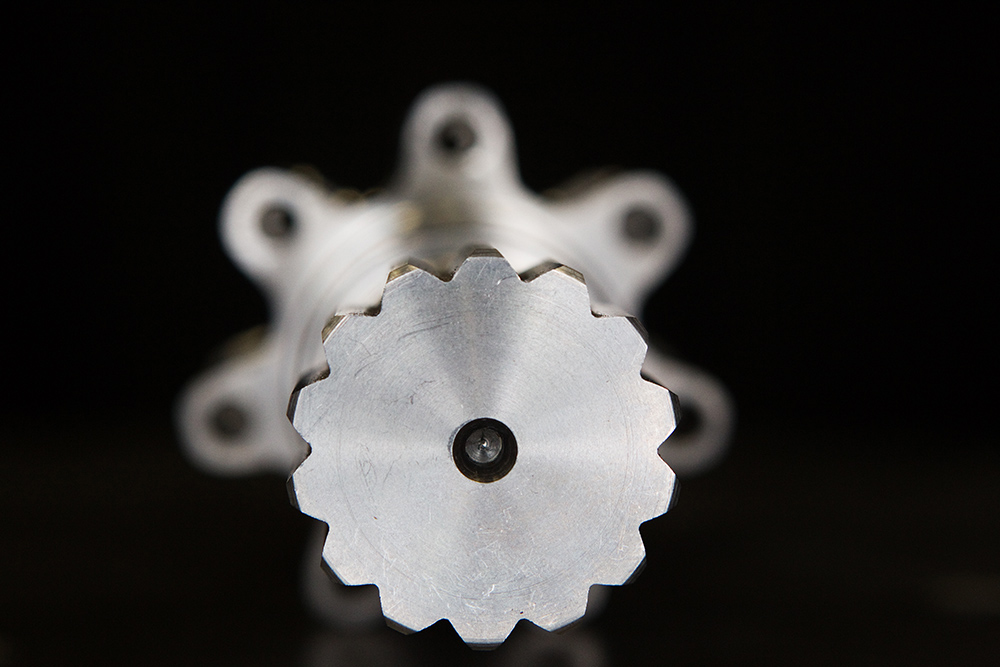 As an avid fan of Star Trek, I should be a prime target for the future-thinking philosophical message that the 10,000-year clock is trying to tell. Unlike my wife who thinks we’re destined to live in a post-apocalyptic hellscape, I know humanity will eventually reach the Utopia depicted on Star Trek, but I do admit we’ve got a ways to go and right now I’ve got serious doubts about the clock surviving for even a tenth of the planned time. Let’s be honest, people can be dicks and if you tell the internet there is a secret clock buried in the ground that is a metaphor for how Humanity should behave, I guarantee you that someone will want to vandalize it. The internet has proven surprisingly resourceful when it comes to tracking down and disrupting supposedly hidden art projects and I’m sure a multi-million dollar development wouldn’t be too hard to find.

I’m sure that Mr. Bezos and the Long Now Foundation has contingency plans for the clocks immediate future after completion, but all the trusts, contracts, promises and funds in the world eventually expire. Amazon seems like an indomitable force in the global economy but so did the Dutch East India Company who were worth at their peak over $7 trillion dollars (Adjusted for inflation). Amazon hasn’t even cracked $1 trillion yet.

When the 10,000 Hour Clock is completed, it will begin a symbolical war against the other famous metaphorical clock, the Doomsday Clock. The Doomsday Clock, run by the Bulletin of the Atomic Scientists, shows us how close humanity is to destroying ourselves through technologies of our own creation and the closer the hands are to midnight, the more dire the situation. Right now the clock reads 11:58 pm. Both clocks have very little use as timekeepers, but as instruments to study humanity, they may prove valuable. One clock is a warning that humanity’s reach can exceed its grasp. The other is a reminder that without considering the darkness of the future, we’ll never know what to grasp onto next. For more info, visit The Long Now Foundation online.