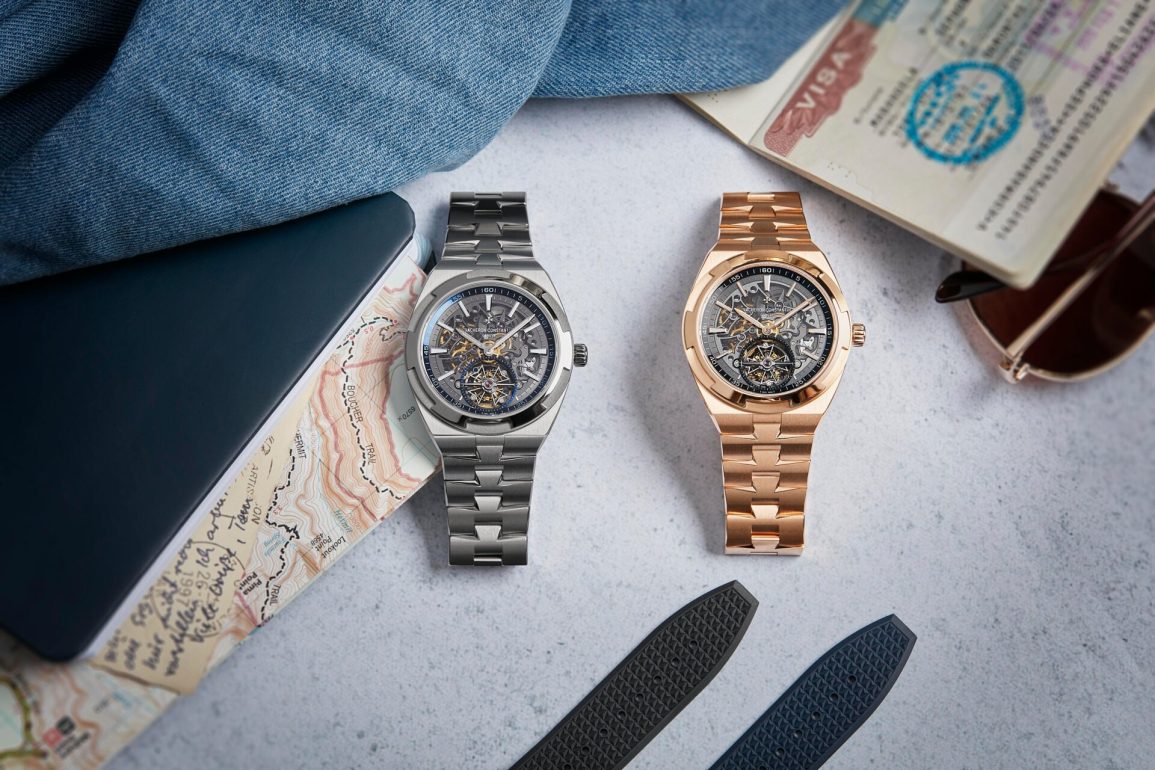 Vacheron ups the ante with a thin skeletonised tourbillon in their classy Overseas watch.

Watches & Wonders Geneva is in full swing. It’s exciting to see all these different companies release their watches at the same time. Traditionally, Vacheron Constantin would present at SIHH while Patek Philippe would show off at Baselworld 2 months later. Now, with all these big names together and many more, it’s encouraging to see the community come together. Of course, the advantage of SIHH was that the only thing stopping Vacheron Constantin from stealing the show was A. Lange & Söhne, but now the competition is more fierce. Vacheron Constantin is debuting the Overseas Tourbillon Skeleton to show that they’re pulling out all the stops. The Overseas is a player in the saturated but interesting integrated-bracelet sports watch market. This scene also features watches like the Royal Oak, Nautilus and Odysseus. You’re most likely to see the Overseas in forums, probably because it doesn’t command a ridiculous price on the pre-owned market. It does help that the Overseas is an overall excellent watch. The Tourbillon Skeleton is a good example of this excellence. Available in either pink gold or titanium, it comes in at a hefty 42.5mm but a relatively svelte 10.39mm thanks to the ultra-thin skeleton movement inside (it’s just 5.65mm thick). Despite this, it’s been exquisitely finished. The view of the back is especially appealing, allowing a view to the inner workings of the movement and the peripheral rotor. The calibre 2160SQ has a 2.5Hz beat rate and 80-hour power reserve, as well as finishing that meets the requirements of the Geneva Seal. 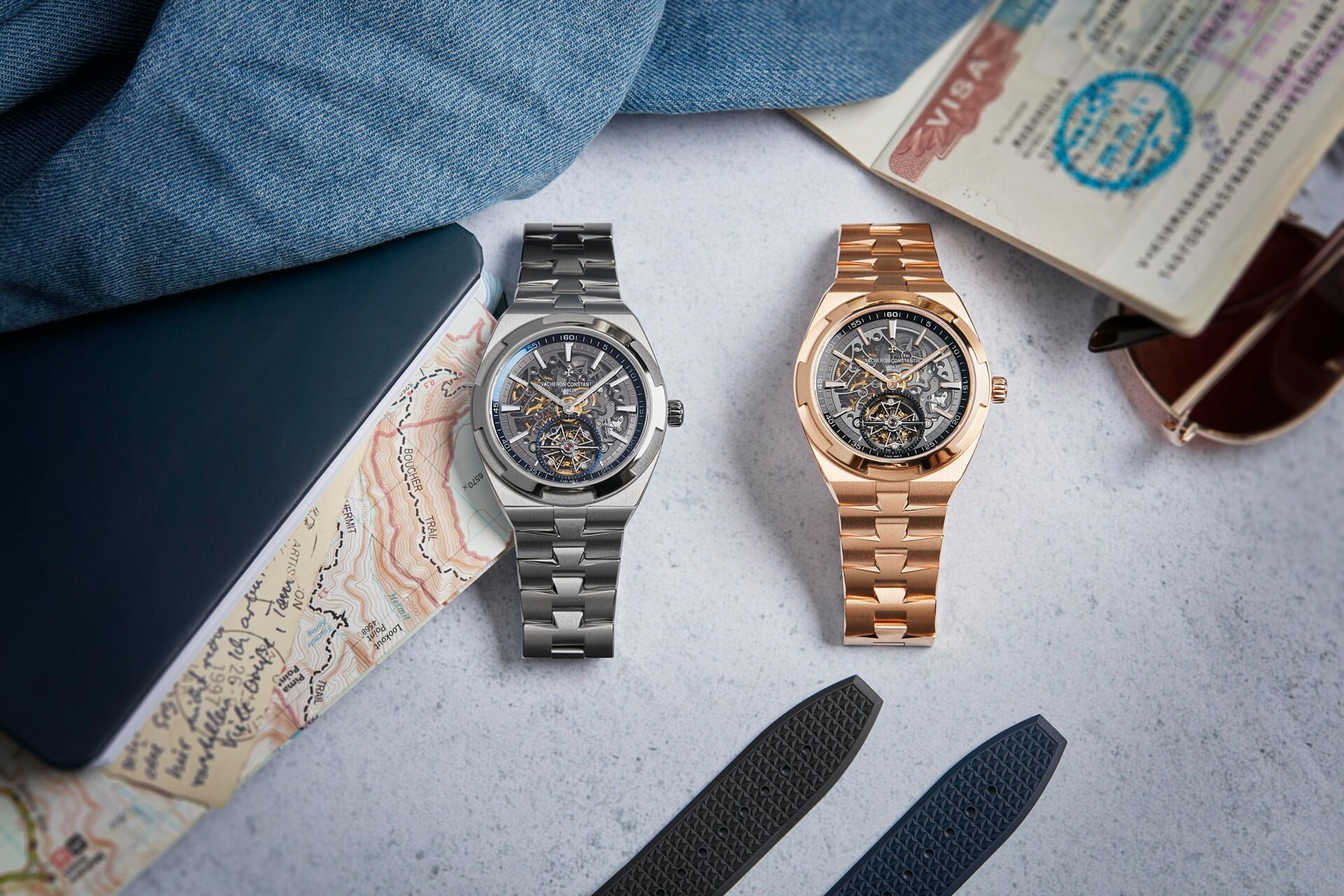 The watch features an integrated quick-change system for the straps, allowing you to choose between rubber, leather or metal. Its price is available on application. Visit Vacheron Constantin here.