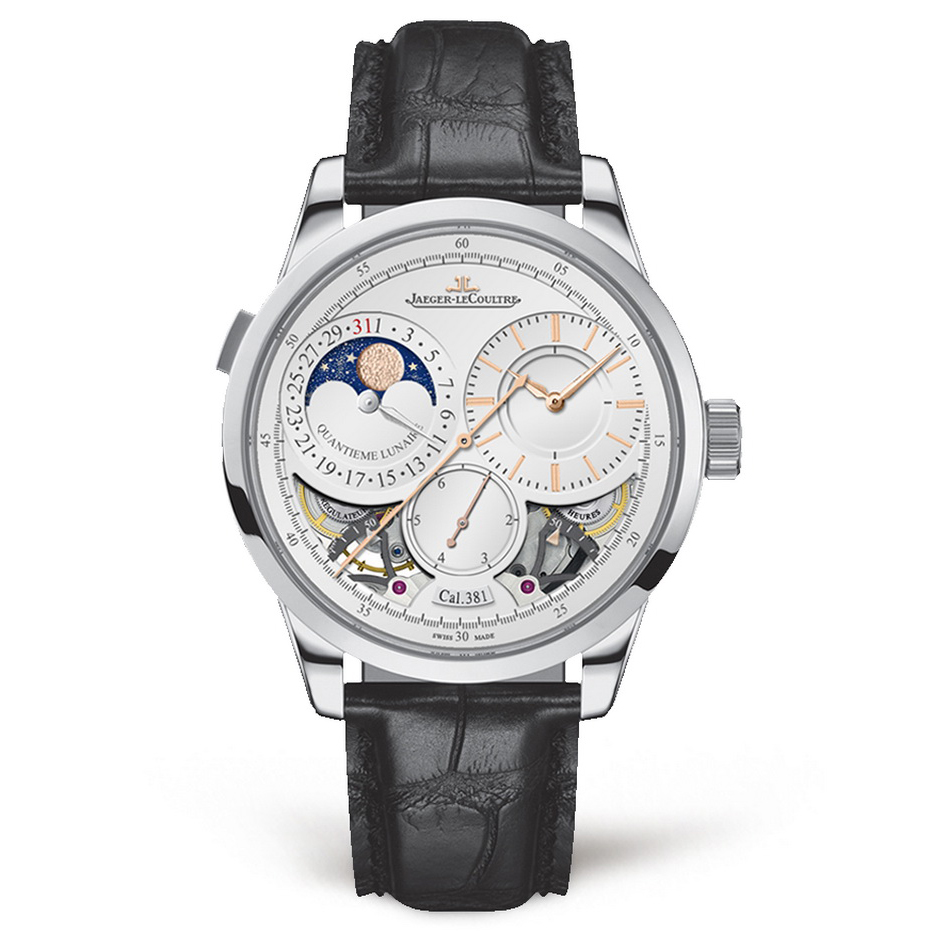 Harlan here with another WristReview exclusive Top 5 countdown coming to you now, this one’s a little bit different. Not in the way it’s presented, it’s still going to be 5 different things leading up to the final and therefore most coveted choice. If we didn’t do that anymore we wouldn’t be doing Top 5 articles now, would we? It would just be a mess or something, but I digress, again. What I mean by we’re doing it a little different is we are going to cover five complications that you might not even have known about at all. Perhaps is because they never had much of an effect on the watch and are just included by manufacturers trying to squeeze the most complications into their watches, but some might be useful in some way or other.

The foudroyante is an interesting complication which definitely does have an effect on a watch, it makes it eye catching to someone who is passing by the shop window or sat near to someone sporting a watch with it. The foudroyante complication is a tiny hand that is used to measure parts of a second i.e. milliseconds. It can be attached to a chronograph as well which could merit the foudroyante being there, otherwise, there doesn’t seem to be much point. One watch which uses this mechanism is the Duomètre Quantième Lunaire watch where its positions slap bang in the middle of the lower section of the watch between the two cutouts where the movement is visible. You’ll also see it on the chronograph version if the Duomètre where it’s used to make the Chrono that little bit more accurate and special. 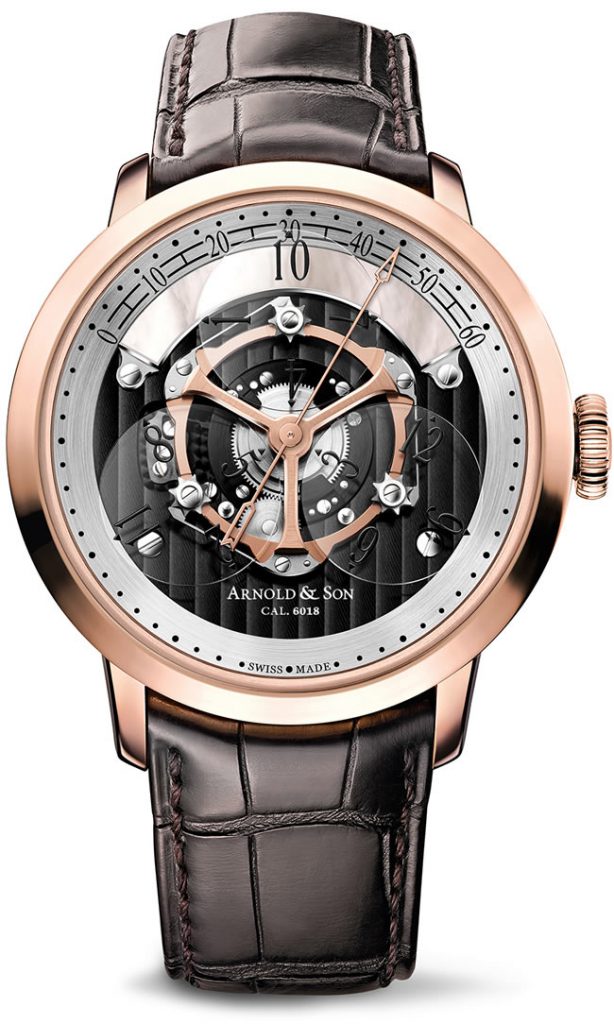 Arnold & Son’s new Golden Wheel Ref.1HVAR.M01A.C120A happens to be one of the few watches I know of with this complication built in. The wandering hours complication is actually one of the oldest complications around along with things like the minute repeater as it dates all the way back to the 17th century with Pope Alexander XII having commissioned a piece with wandering hours in it in 1656. The way it works is that only a small portion of the dial is used to tell the time, in this case it stretches between 10 O’clock and 2 O’clock on the dial. The hours themselves are printed on discs which rotate on their own axis as they move around the dial, so to read it you look at the position of the hour marker on the disc and then where that hour is along the minute scale, in the closeup picture from Arnold & Son it shows the time to be 10:30:05 or half past ten with five seconds added. 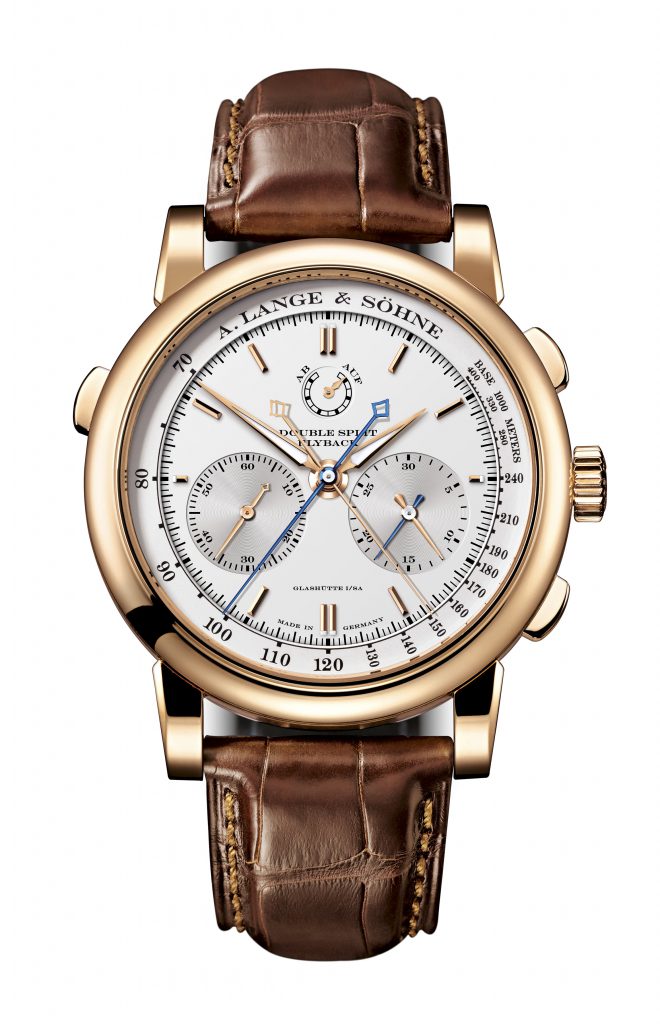 Worked out what it means yet? (puts on Morpheus’ glasses) What if I told you it could also be called a Doppelchronograph? If you guessed that it refers to a watch with a split-seconds chronograph then well done! Rattrapante and Doppelchrono are both respectively French or German ways of saying split seconds or in the German case ‘double chronograph’, which is what a split seconds chronograph is at is has two separate chronograph seconds hands. On A. Lange & Söhne’s Double Split watch the rattrapante hand is the blued one that spends most of its time superimposed with the golden chronograph seconds hand that is placed over it. In this position it’ll move around the dial and perform the functions of a normal chronograph, however, using a special pusher will stop the rattrapante hand in whichever position it was at on the dial when the pusher was activated, this can be used to measure lap times or another similar event, all this happens without affecting the running of the chronograph itself. 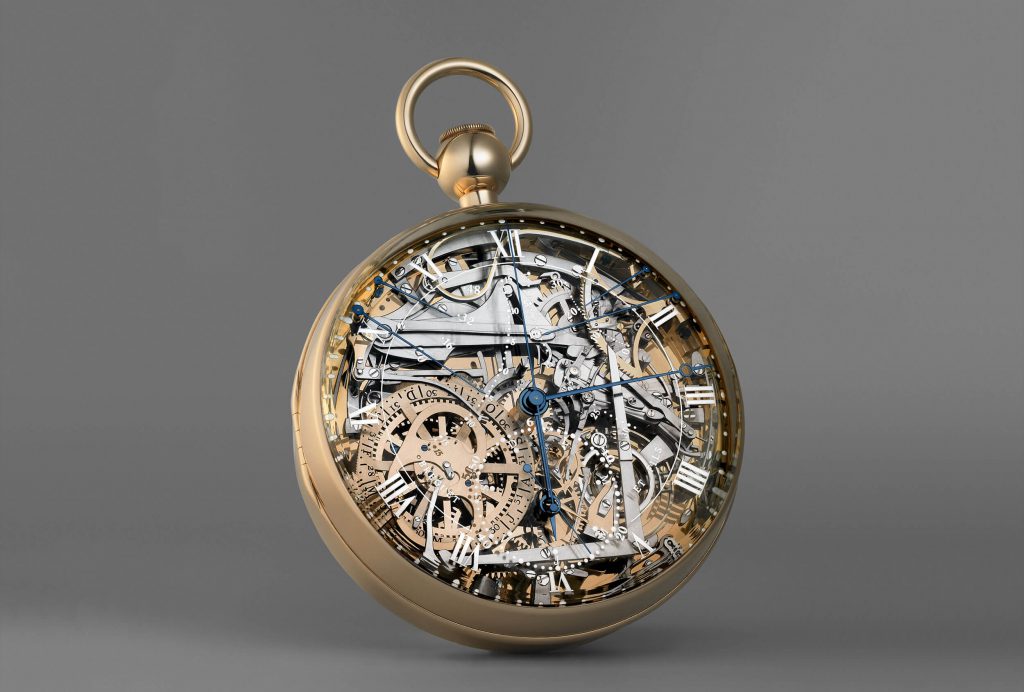 How cool (or perhaps how warm) would it be if you had a mechanical watch that could tell you the current temperature of he environment that you’re in? A mechanical thermometer in a watch is no mean feat to produce as it requires careful positioning and in some cases the delicate handling of mercury if it’s being used. The main problem nowadays experienced with this complication is that watches are usually worn on the wrist, which is quite warm most of the time. You’d need to find some way of isolating the temperature of the skin from the device in the watch which would be difficult to work around. “Abraham-Louis Breguet put it in his watch for Marie Antoinette and people wore pocket watches in their coats back then, so how is that different?” I hear you ask and it is indeed a good question to consider, but remember that that watch was ordered by a huge admirer and was designed to be the most complicated in the world at the time, perhaps if it was completed before the unfortunate passing of both Breguet and the Queen it might have seen use? 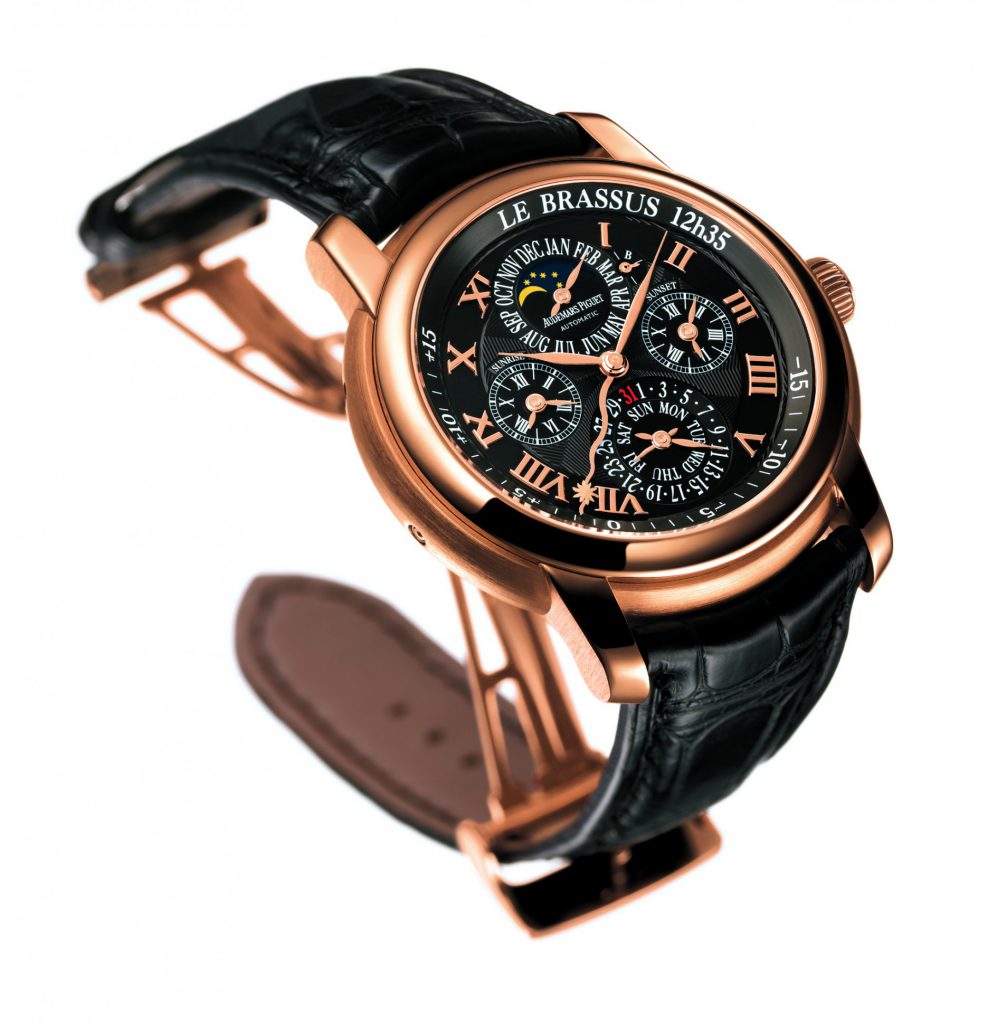 This is a good one for the list, how many times have you honestly been flicking through the list of complications on the world’s most complex watches, come to this one, and then realized you have absolutely no idea what it does? Don’t worry, I used to be like that too. In brief, the equation of time is a small hand which has a scale of between +15 and -15 minutes on the dial. It’s used to show you the difference between apparent solar time and mean solar time, that is to say, that wherever you stand on the planet will always be between plus or minus fifteen minutes different from the true solar time (or it could be the exact same). Audemars Piguet makes a version of it’s all time classic Royal Oak watch which does include an equation of time function in it, their Jules Audemars collection also has a piece which shows off this extremely rare and quite exquisite complication too.