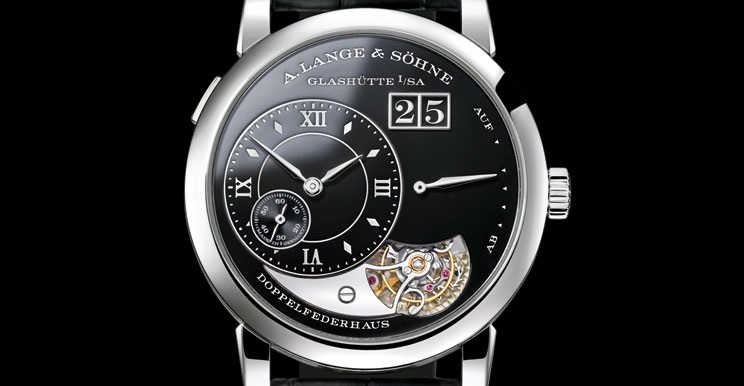 A. Lange & Söhne prides itself as a maker of stunning elegant high-end watches and this particular release is an embodiment of their ceaseless appeal in the world of high-end watches. The craftsmanship on the Lange 1 Tourbillon Handwerkskunst is insanely superb, by insane I mean you really have to be living in the future if you’re not going to be surprised by this particular watch. 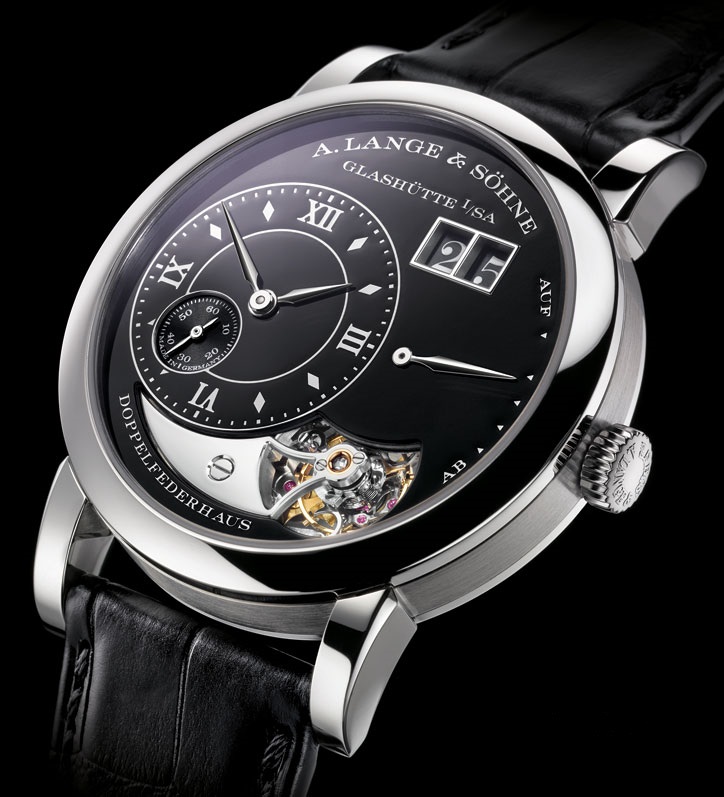 The overall appeal of the watch is fascinating and so far I haven’t discovered any disturbing factors from the case, lugs, dial up to the crown. The technology is being displayed right in the front face of the watch, so yes this high-end watch is really a tribute to the prowess of its maker. 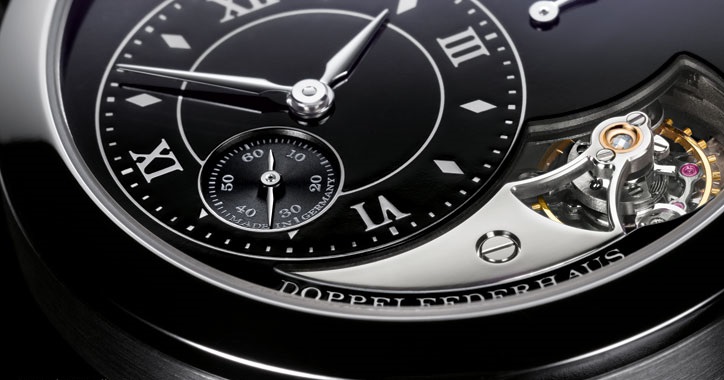 The 38.5 mm by 10.2 mm platinum case exhibits simplicity with its clean lines complemented by the smooth corners of the lugs. The side of the case looks powerful with its brushed steel appearance but having been combined with the smooth finish of the bezel, it simply blends in the background in harmony and lets your eyes look at the important display. The crown and the pusher are perfectly made for the case, by the way it looks, it harmoniously coincides with the totality of the watch. 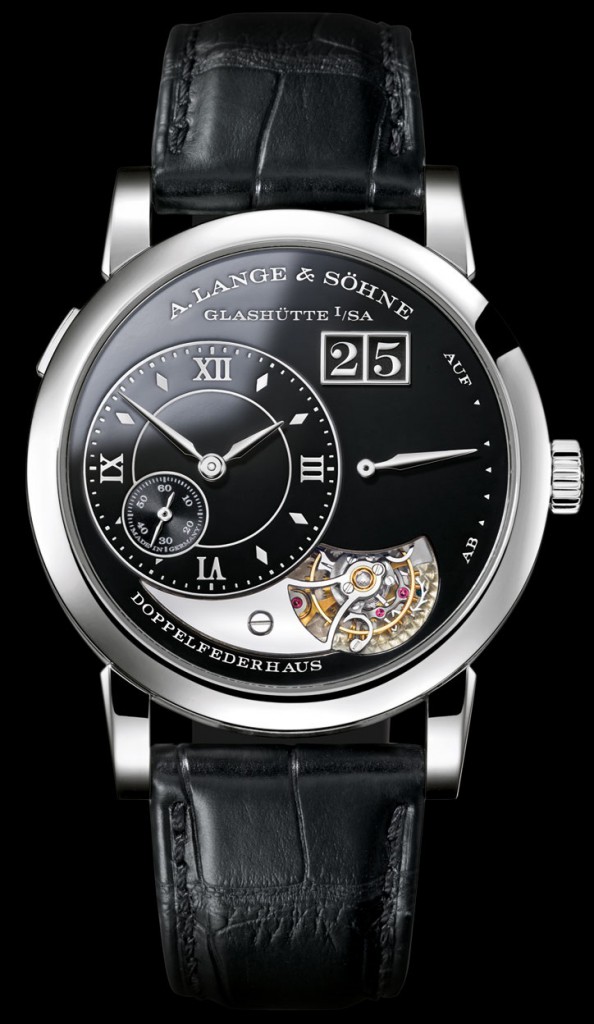 The main dial is made of black enameled white gold while the seconds dial is made of solid-silver. The designers didn’t make a mistake using black dial as it gives more accent that goes beyond simplicity and subtle exuberance. The subtle lines and printed Roman numerals all respect the rules of elegance, and the preview of the watch’s movement at 6 o’clock simply highlights A. Lange & Söhne’s authority in precision engineering. The tourbillon cock specular-polished on the dial side is one of the key elements of the watch, albeit barely noticeable to the untrained eye. All of these elegant pieces including the rhodium gold hands are protected by sapphire crystal. 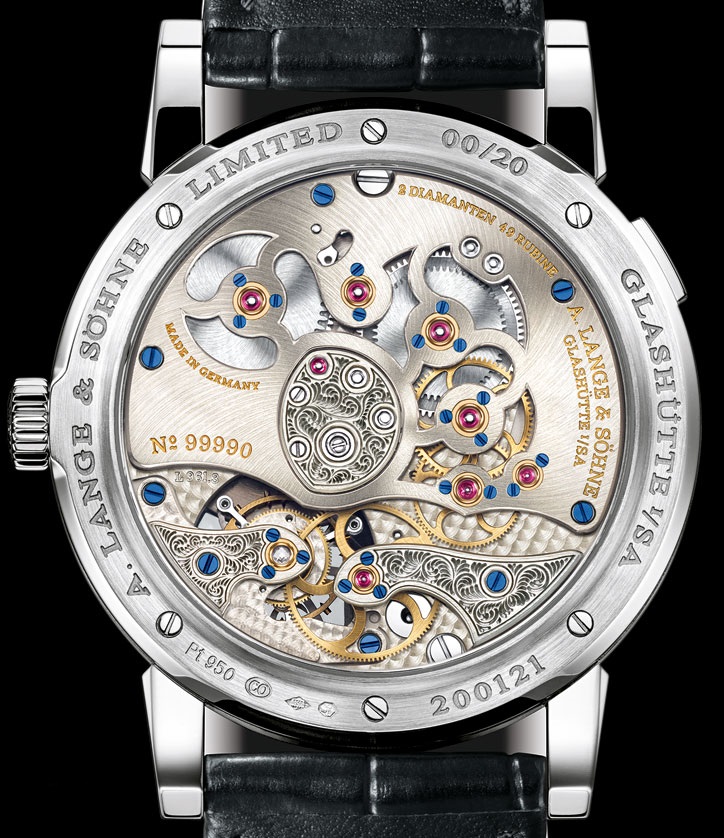 Perhaps, in an effort to show off more of its prominence in watch making, the caseback is totally transparent and lavishly decorated. It is powered by an in-house calibre L961.3 that has surpassed Lange’s well-known quality standards. Interestingly, considering the massive energy requirements of the watch’s movements, it boasts of an impressive 72-hour power reserve. Lange has already perfected its balance wheel inside the rotating tourbillon cage giving the watch one-second accuracy when stopped and set. In all, there are 378 moving pieces and 51 jewels with 2 diamond end stones, note that diamonds are traditional hallmarks of Lange to signify its premium watches.

Nothing holds the watch in place better than its choice of black hand-stitched crocodile strap, secured by a platinum Lange deployant buckle, matching the elegant looks of the case and its exuberant dials. The A. Lange and Sohne Lange 1 Tourbillon Handwerkskunst will be manufactured in 20 pieces only and is priced at $221,700. For more info, please visit alange-soehne.com