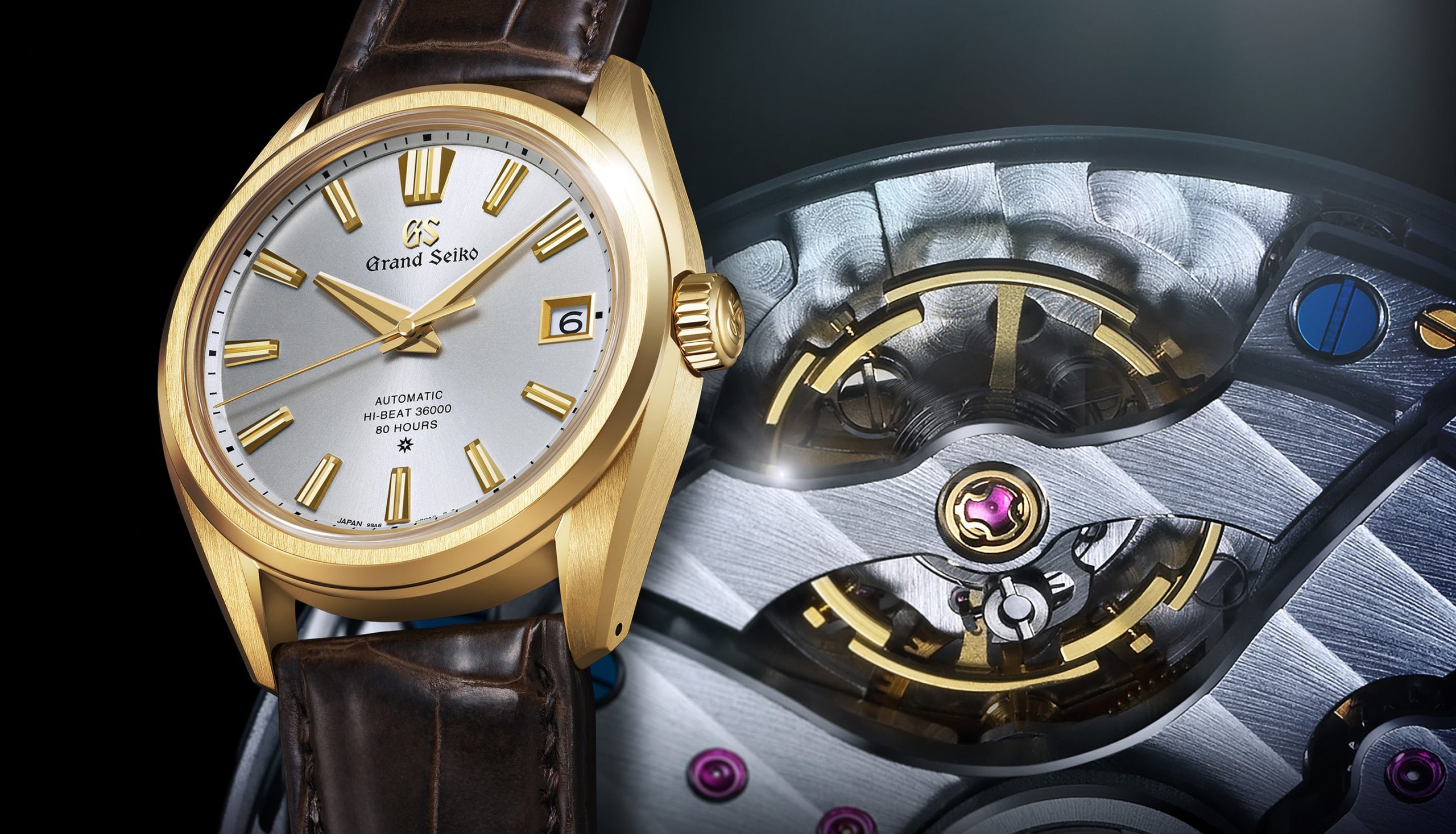 Grand Seiko began its 60th-anniversary celebrations by introducing four high-quality quartz and mechanical timepieces with beautiful blue dials. While the watches did offer exclusivity through their limited production run, they did not bring forth any substantial from a technical standpoint. But that is about to change as Grand Seiko has just announced the SLGH002, a watch powered by a new highly advanced and slim high-beat movement that offers a power reserve of 80 hours. 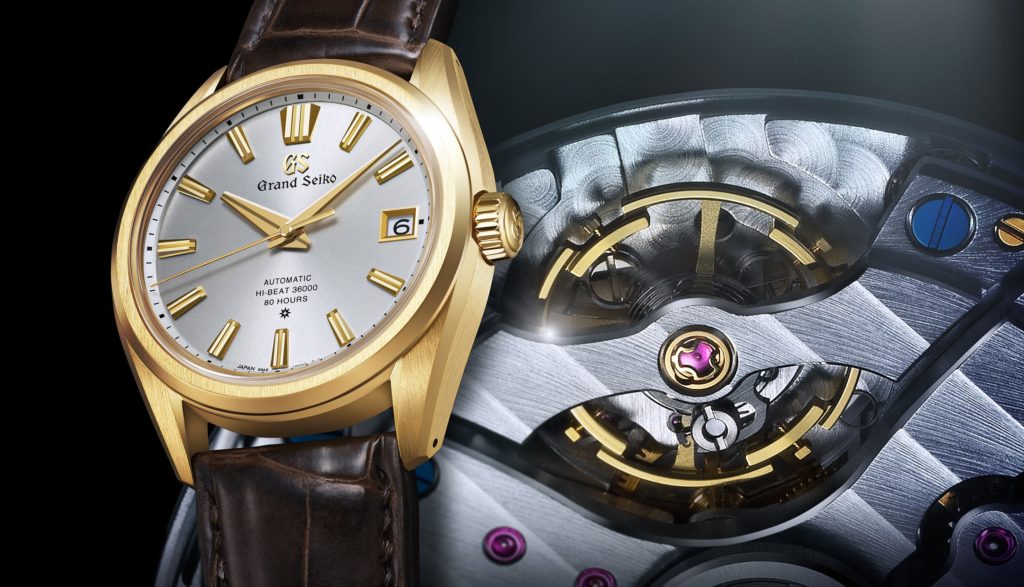 Grand Seiko is a brand that is ubiquitously popular for its exceptional looking dials. While that holds true in the case of the SLGH002 as well, what steals the show here is the new movement that powers this watch. One of the first things that immediately grabs the attention with the new 9SA5 caliber is the top-notch finishing that is certainly a step up from any other Grand Seiko movement. From Perlage to Geneva stripes to the blued screws and the skeletonized rotor everything emits an artisanal vibe. But the 9SA5 is not only about beauty, but it also has the brains as well. First and foremost, this new movement features a dual impulse escapement. Using this new setup, the escapement wheel directly transfers the power to the balance increasing efficiency. It is unique in that, in one direction, power is transmitted directly to the balance while in the other it is via the pallet fork, as in a traditional escapement. 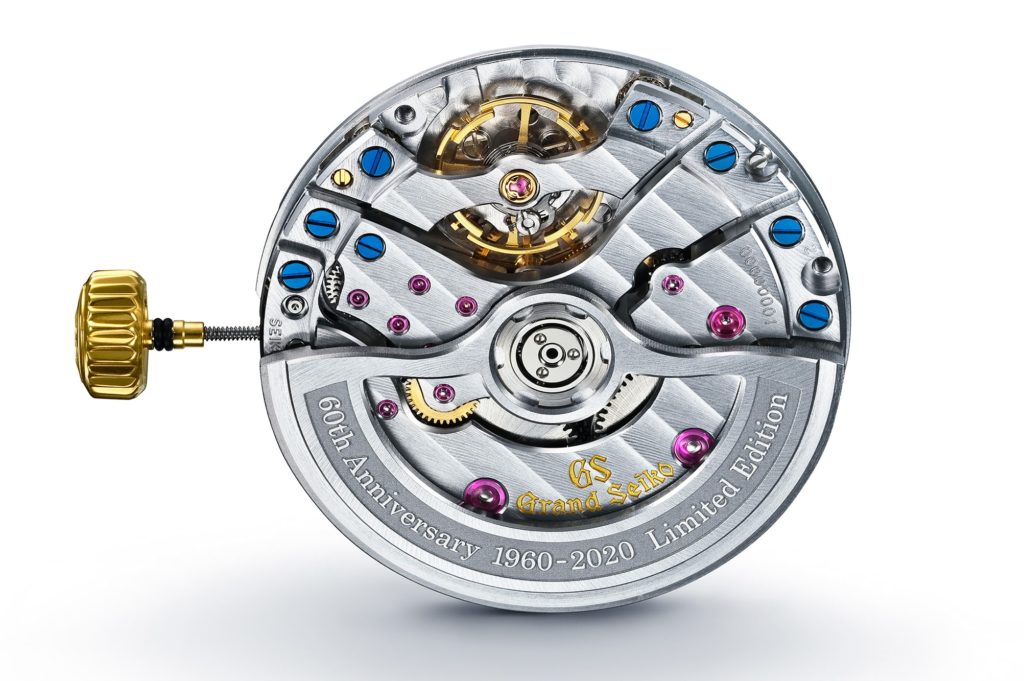 Second is the use of free-sprung balance that is more resistant to shock and friction and helps achieve higher precision. While the current 9S calibers use a flat hairspring, the 9SA5 uses an overcoil whose shape is a result of almost 80000 simulations. And the last major change is the horizontal layout of the barrel and the gear train that has made the movement slimmer by around 15%. The movement still beats at a frequency of 5Hz, offers a power reserve of 80 hours being accurate to within -3 and +5 seconds a day. 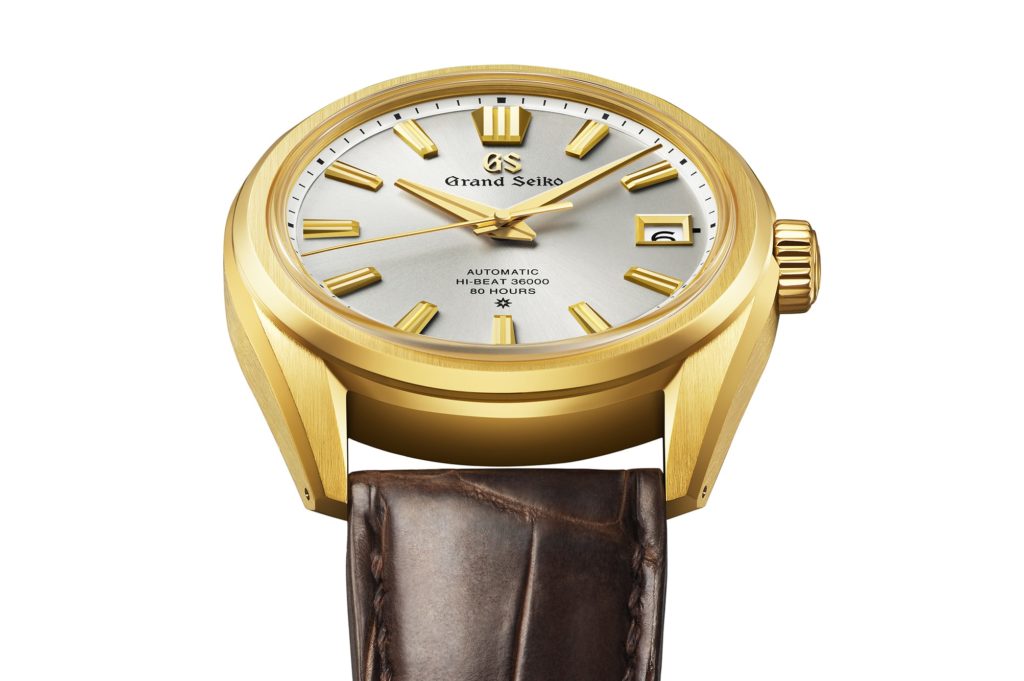 Moving on to the dial you have a clean and legible face presented in an elegant silver color with sunburst finish for great light play. The layout is quite familiar and in line with what we have seen on previously released Grand Seiko’s. There are highly faceted and beautifully finished applied gold hour markers that have been hollowed at the center, a black printed minute track on the outer flange, date window at 3 and a nicely proportioned gold handset for perfect readability of time. 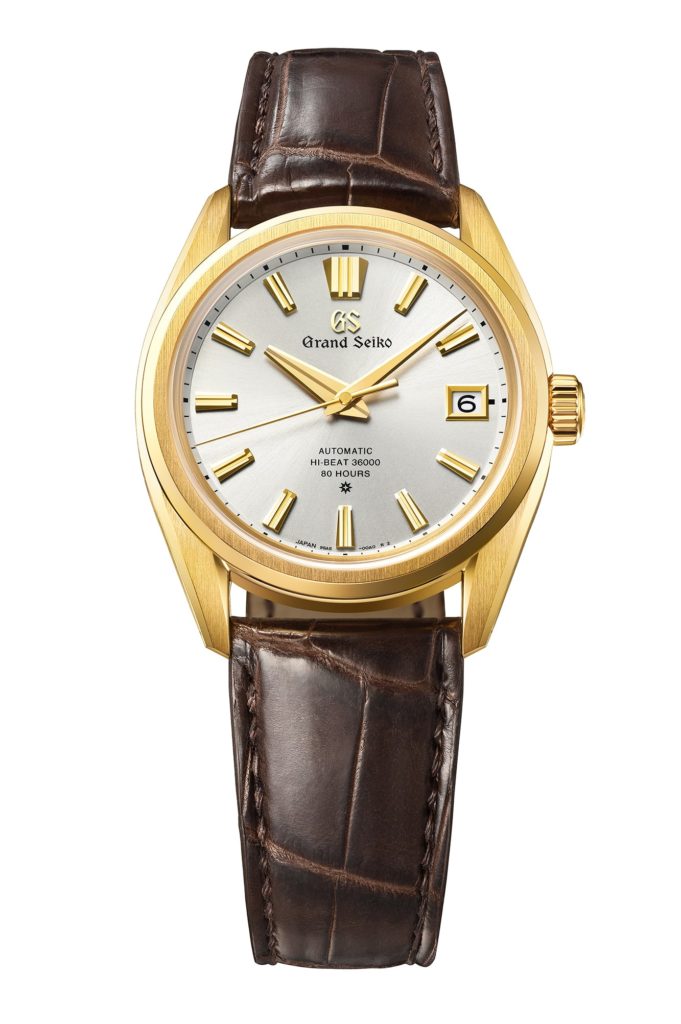 Apart from the movement, the case is another area where the SLGH002 shines. Crafted from 18k yellow gold the case on this watch measures 40mm in diameter and is just 11.2mm thick, thanks to the slimmer movement. As the dimensions suggest, this case would certainly sit very comfortably on the wrist as compared to Grand Seiko’s powered by the previous and thicker 9S movements. The finishing in the case as expected from Grand Seiko looks excellent with a great mix of finely brushed and mirror-like polished surfaces created using the brand’s Zaratsu technique. 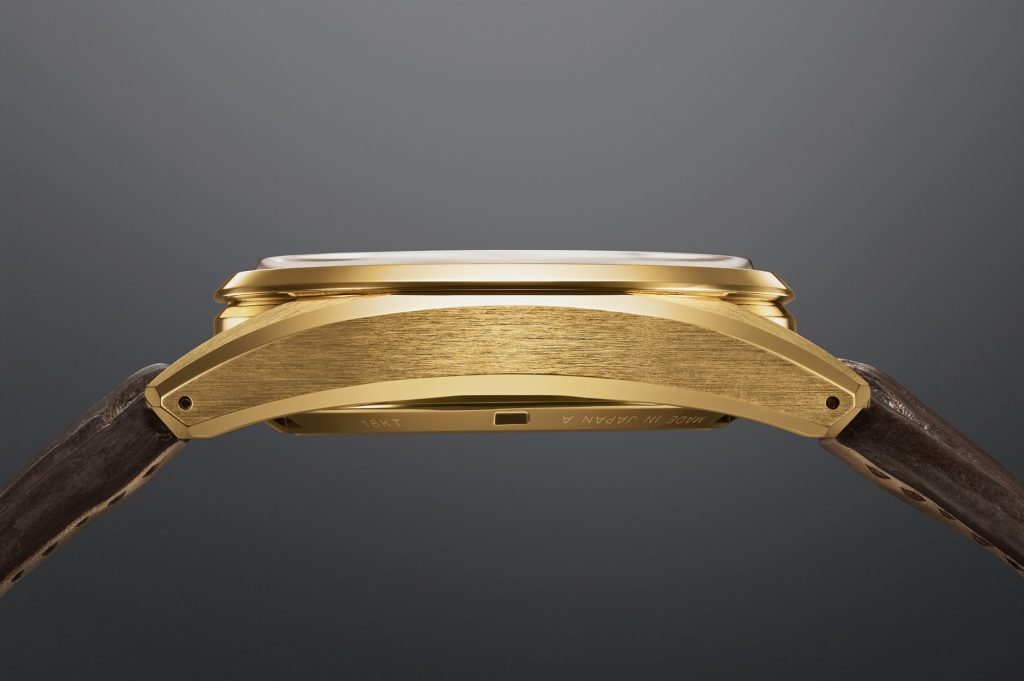 The Grand Seiko 60th Anniversary SLGH002 is indeed a special watch for a special occasion that gives us a glimpse of what can be expected from the brand in the future. The SLGH002 would come attached to a brown leather strap and would retail for USD 43,000. The production would be limited to just 100 pieces.