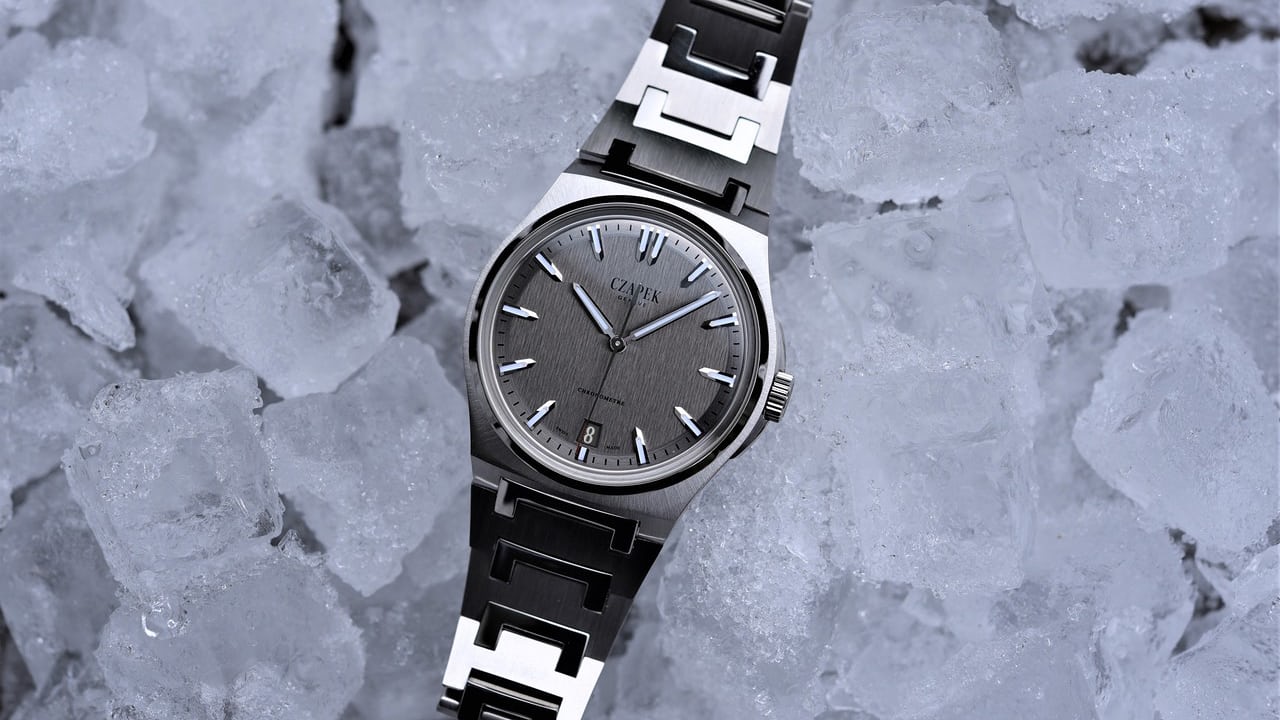 Founded in Geneva in 1845, Czapek & Cie has gained a reputation for making luxurious watches with impressive finishes. But, since its revival in 2011 most people have remembered it as being that name that was once alongside Patek. From 1839 to 1845, Antoni Patek and Franciszek Czapek worked together to produce some incredible pieces under the name Patek, Czapek & Cie. While this partnership produced resulted in some spectacular timepieces that are now as rare as hen’s teeth, it wouldn’t last, and in 1845 the two split with Czapek going his own way and Patek joining with Adrien Philippe to make Patek Philippe. 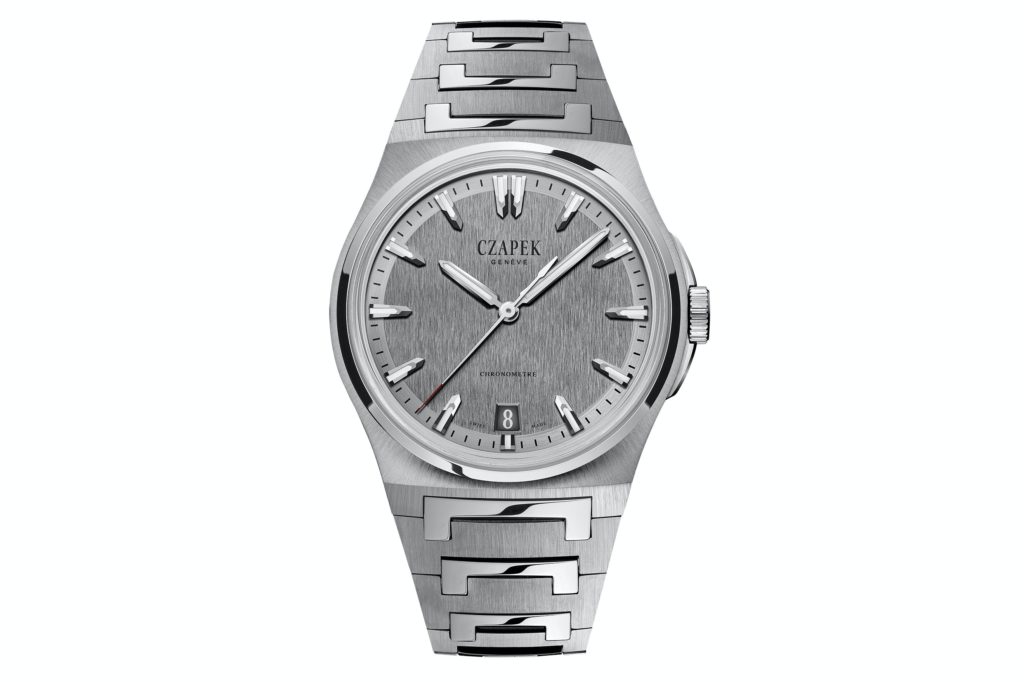 Despite everything Czapek has done since it came back, it always had to fight to prove it wasn’t the brand that Antoni Patek didn’t want. So, what better way to do that than by throwing their hat into the ring that’s dominated by the Patek Philippe Nautilus? You know, every time I sit down to write an article about watches, whatever they may be, I always think to myself “damn, there aren’t enough sports watches with integrated bracelets in the market”. Luckily, Czapek has been able to oblige. 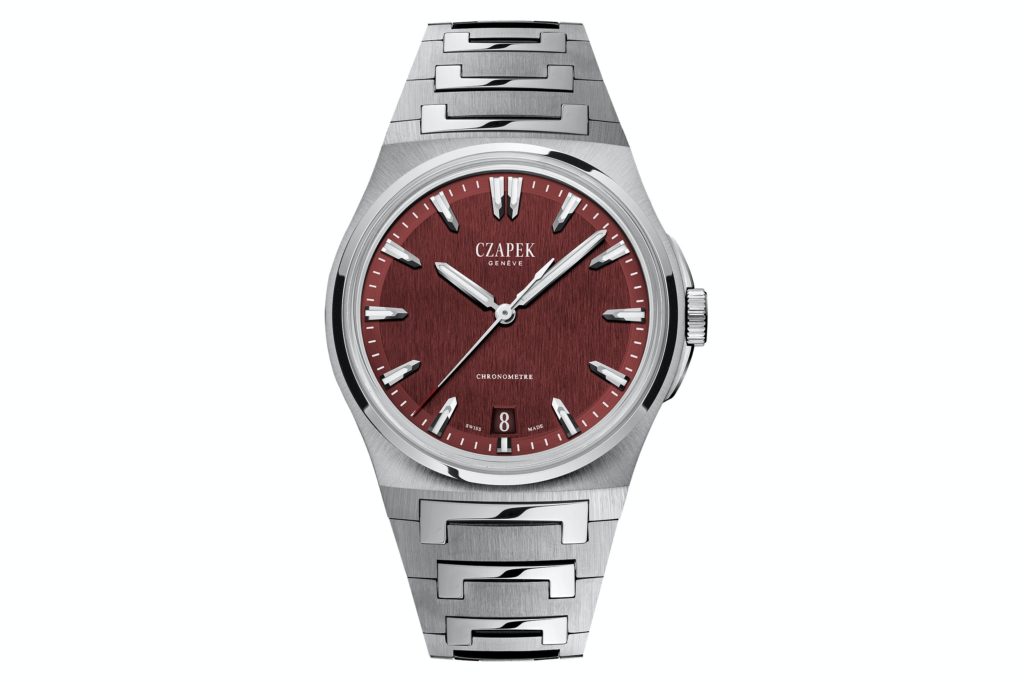 They call it the Antarctique. I wanted to get all my snarky comments out the way at the start because, the truth is, I like this watch a lot. It’s courageous for them to do something like this, and a lot was riding on it. The market for sports watches with integrated bracelets (a bracelet that follows the contour of the case) is hot stuff right now. The aforementioned Patek Philippe Nautilus and the Royal Oak by Audemars Piguet are the watches receiving the most attention right now, as reflected by their grey market prices. But, this segment of watches is full of different brands with their own pieces, some unique and some more generic, but each representing another slice of the market. 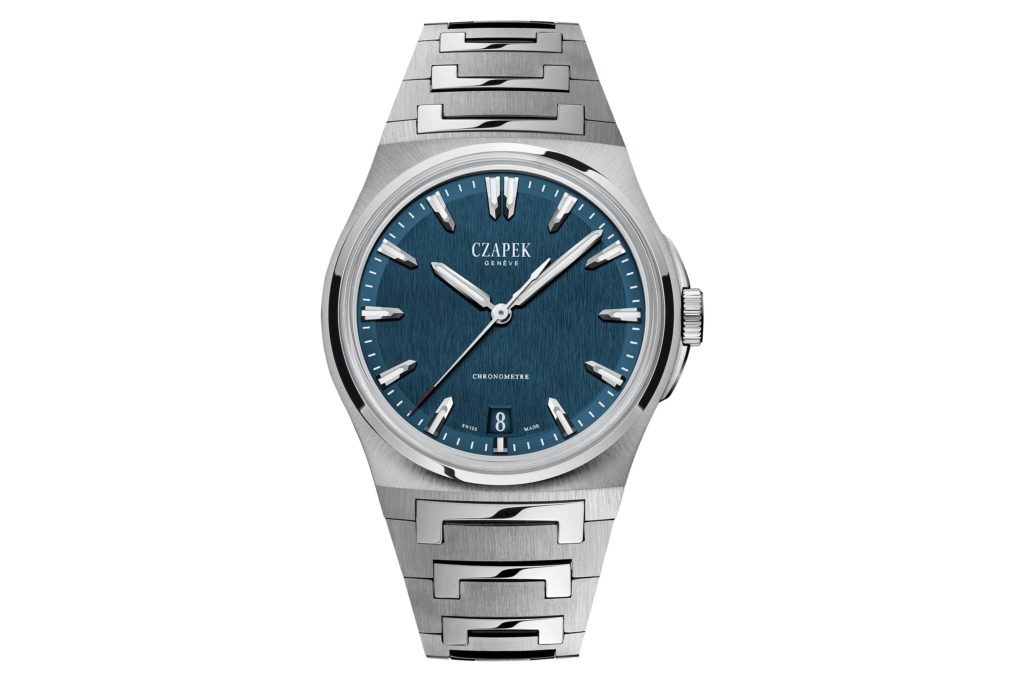 Czapek had to do something that would get them sales. This is not a mainstream brand, even though the name Czapek pops up in forums and articles every so often. The average punter has more of a chance of knowing about Patek Philippe than Czapek, so to get in the game they had to do what everyone else was doing, make a steel sports watch with a bracelet. 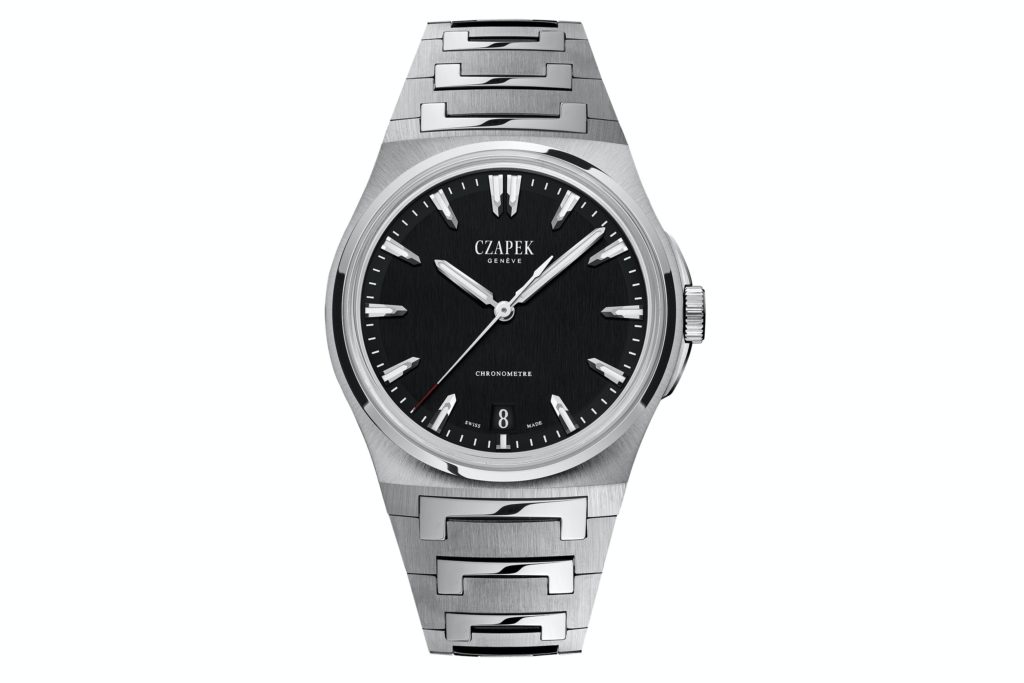 They also needed to think about the movement they’d put in it. Up until now, Czapek has been relying on outside brands to make the movements for them to decorate, this was usually the Fleurier-based manufacture Vaucher. While that’s acceptable, it doesn’t show the brand is going all in. The fact that Czapek made the SXH5 calibre by themselves without using an outsider to make the movement shows their dedication to watchmaking. It shows they’re serious about watches and that they’re ready to take on the big names. 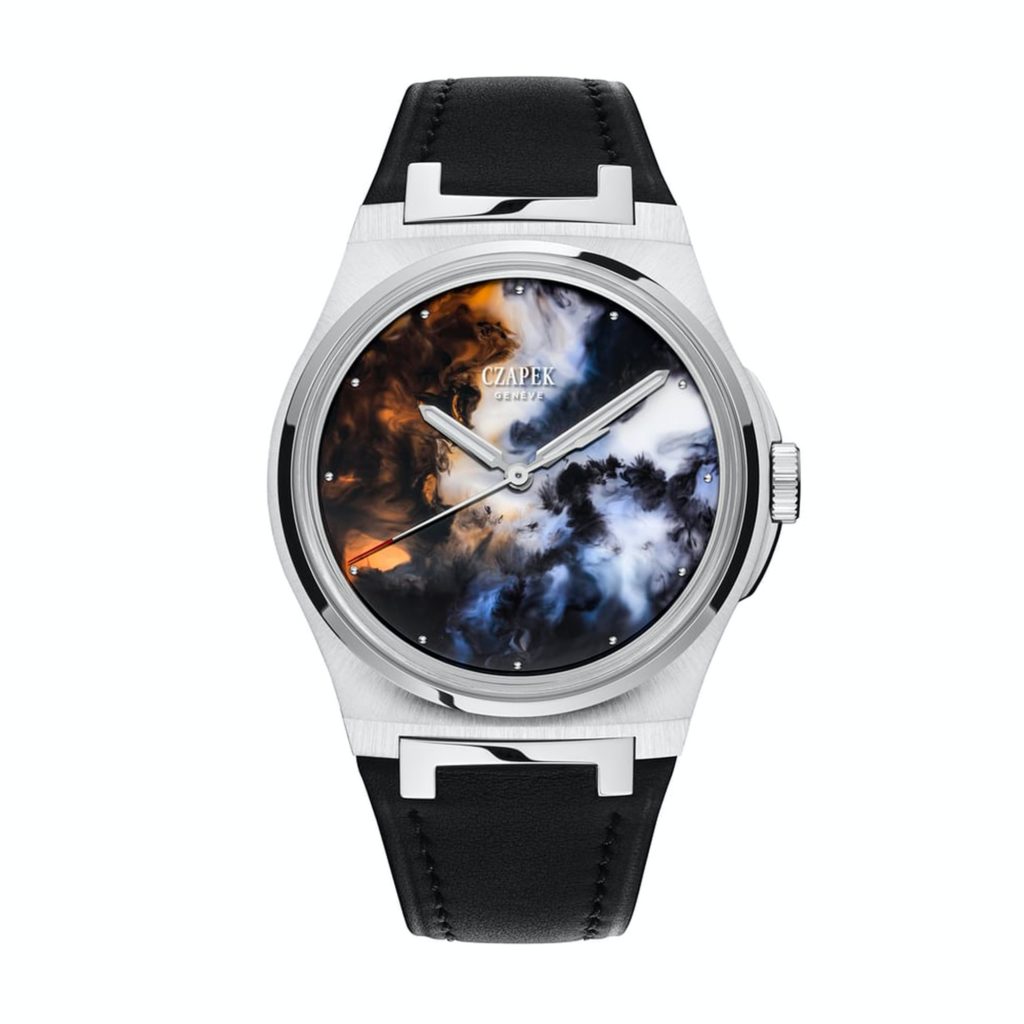 The calibre SXH5 uses a micro-rotor, a feature hardly seen in this genre of watches, as it doesn’t obscure the movement. I’m very thankful for that, as it’s quite the movement to behold. There’s quite a bit of sandblasting going on which, coupled with the dark tint of the plates and bridges, means the gear train and balance assembly stand out. The contrast between the two is excellent. Further still, the 18k gold used for the micro-rotor is 100% recycled gold.