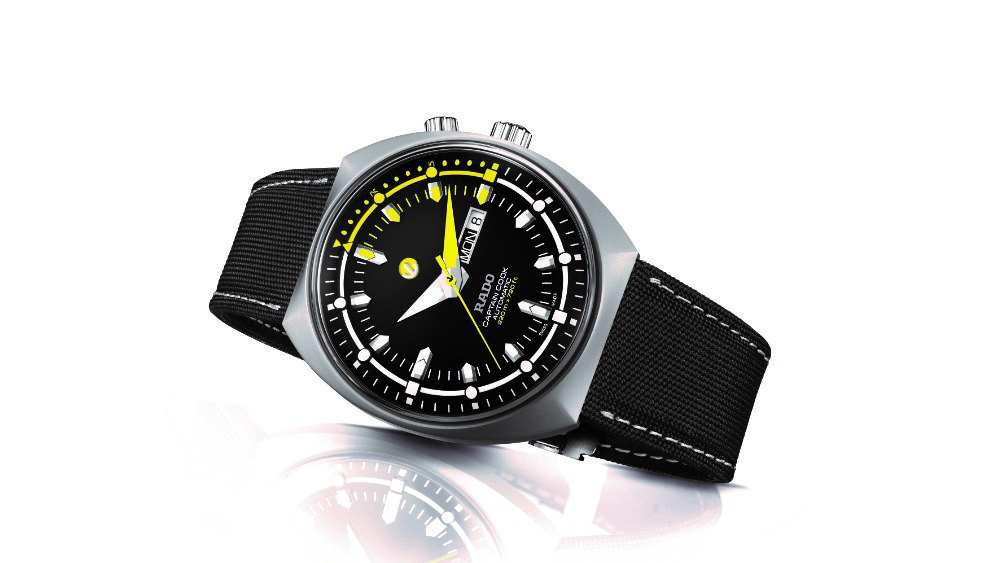 One of the most famous explorers of all time, Captain Cook, is the subject of this adventurous new watch from the works of Rado. This diving watch features an inner rotating bezel controlled through a second crown. That puts it right in the same league as the Longines Legend Diver watch, which also has an internal rotating bezel, diving certification and a history to match. 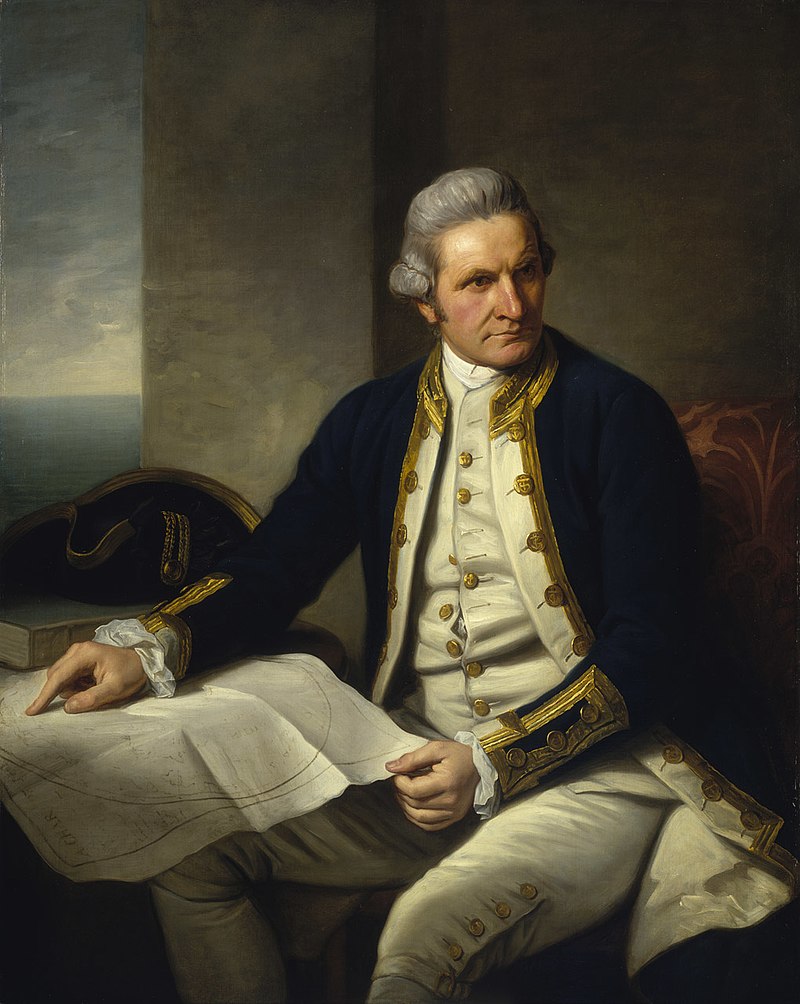 First, a spot of history. Captain James Cook was born in Yorkshire, England, in 1728 and lived until 1779. During these 50 years, he spent most of his time as an adventurer and a cartographer, mapping out several unknown areas such as Newfoundland, before moving on to explore the Pacific. He was also the first European to touch down on the Hawaiian Islands, the first European to land on the east coast of Australia, and also had the first recorded circumnavigation of New Zealand. His rank of Captain in the Royal Navy was well known to all, particularly his superiors who appreciated his efforts to map out the entrance to the Saint Lawrence River during the Seige of Quebec in the Seven Years’ War. At the age of 50, Cook was killed while attempting to capture a Hawaiian chief by the name of Kalaniʻōpuʻu so he could save a cutter (a medium-sized boat deployed from a ship) that had been captured. He left behind lots of scientific equipment and written knowledge which still inspires explorers to this very day. 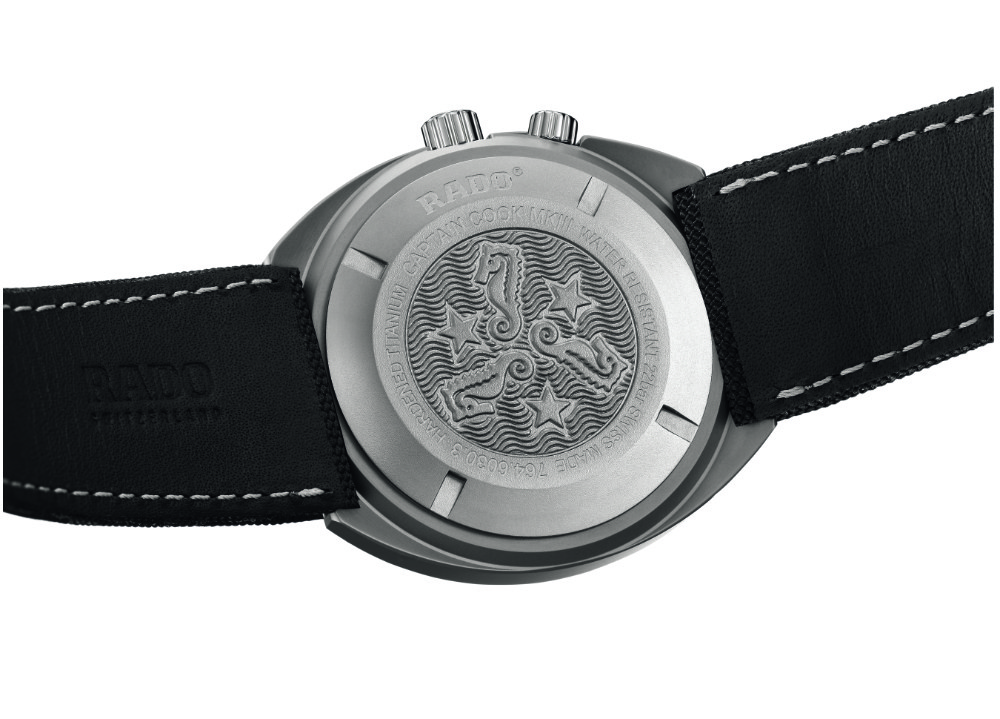 This watch isn’t entirely new to Rado, in 1962 they launched the original Captain Cook, which shares the same case design as this one, a strange slightly rounded shape with some angles and a domed sapphire crystal. The 46.8mm case is made of grade 5 titanium, which has been sandblasted and hardened. The engraved caseback is also titanium, along with the PVD coated screw down crowns. The watch is rated to 220m. 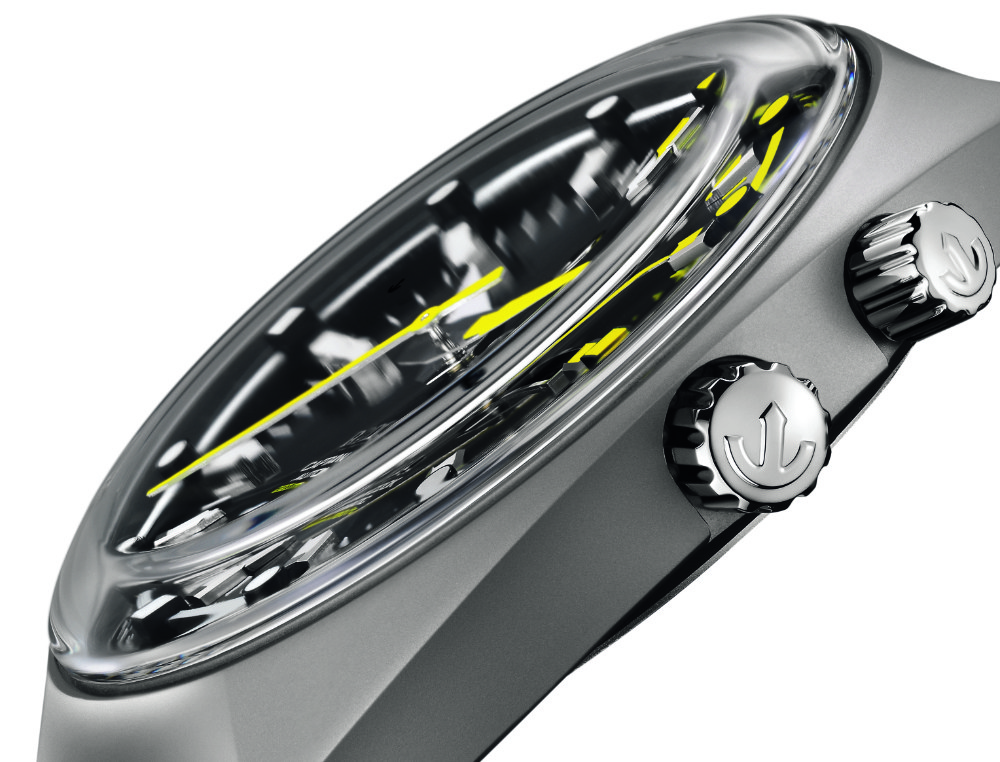 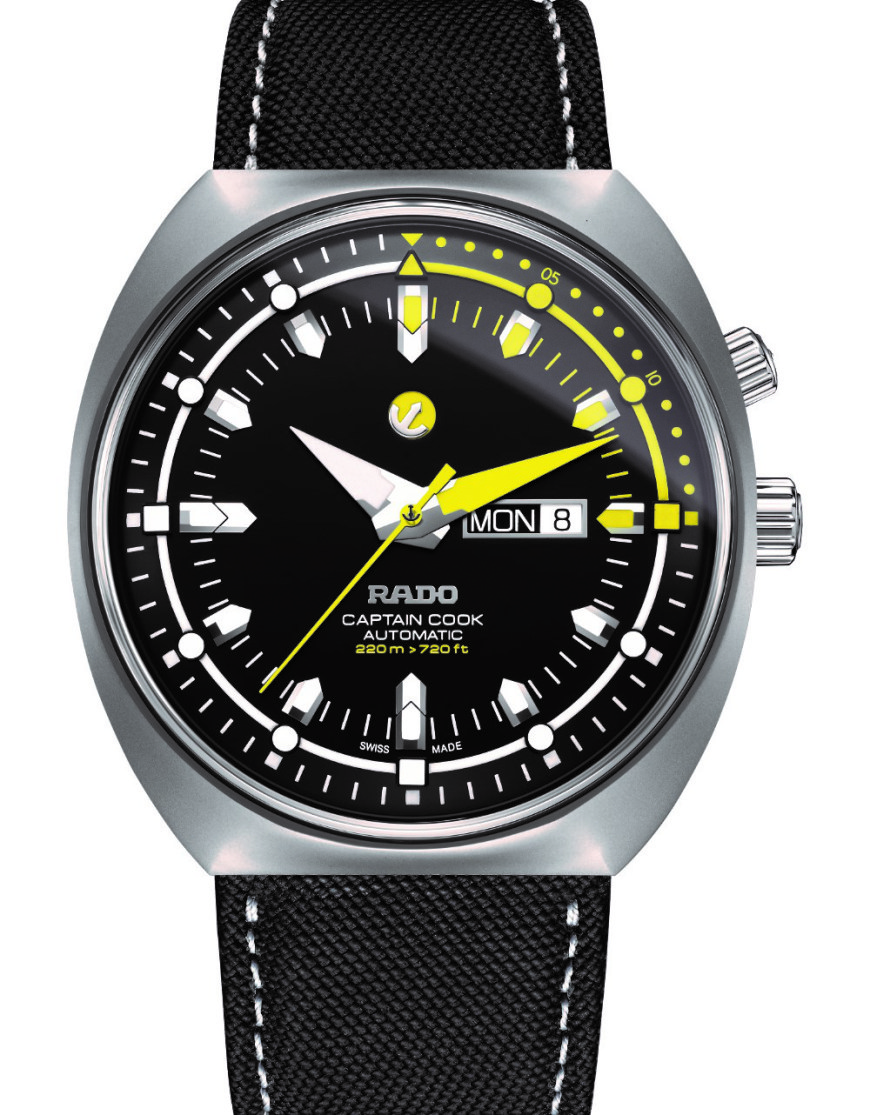 I think the part that stands out the most on this watch is the dial, which provides a colourful yet balanced view of the time. The hands and the applied indices are coated in SuperLumiNova, for extreme readability when in the murky depths of the ocean. There’s also a day and a date feature for practicality. Even the little brand signature on the dial has been done well, made of applied rhodium, instead of merely painted on.

It’s not just all fun and games on the outside, either. Inside the watch beats the C07.62 calibre. It’s s three handed day/date movement made for Rado by ETA, with a lower beat rate of 3Hz instead of 4Hz, that means you get a power reserve of 80 hours. It’s certainly a lot more interesting and better suited to this watch than a simple off-the-shelf ETA movement. At the moment this one is only presented on a fabric strap, but I’m sure some other options will be offered for it soon. The price is $2550. 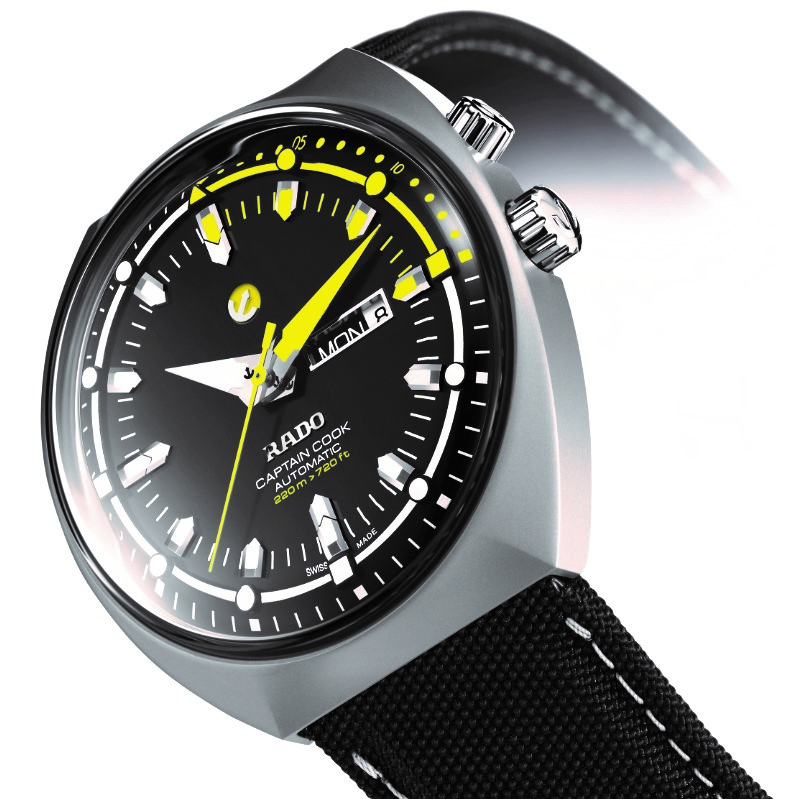 Earlier I mentioned the Longines Legend Diver, it’s a similarly priced watch, just undercutting the Rado at $2300. It also makes use of an internal bezel and is also based on a vintage design. If I had to pick one to choose, I think I’d be there a long time. The Rado is more vivid and arguably better looking, though the Longines is more faithful to the original and has a higher 300m water resistance rating. Both of these watches occupy the same niche in the market, but I’m curious, which would you buy? Visit Rado here.