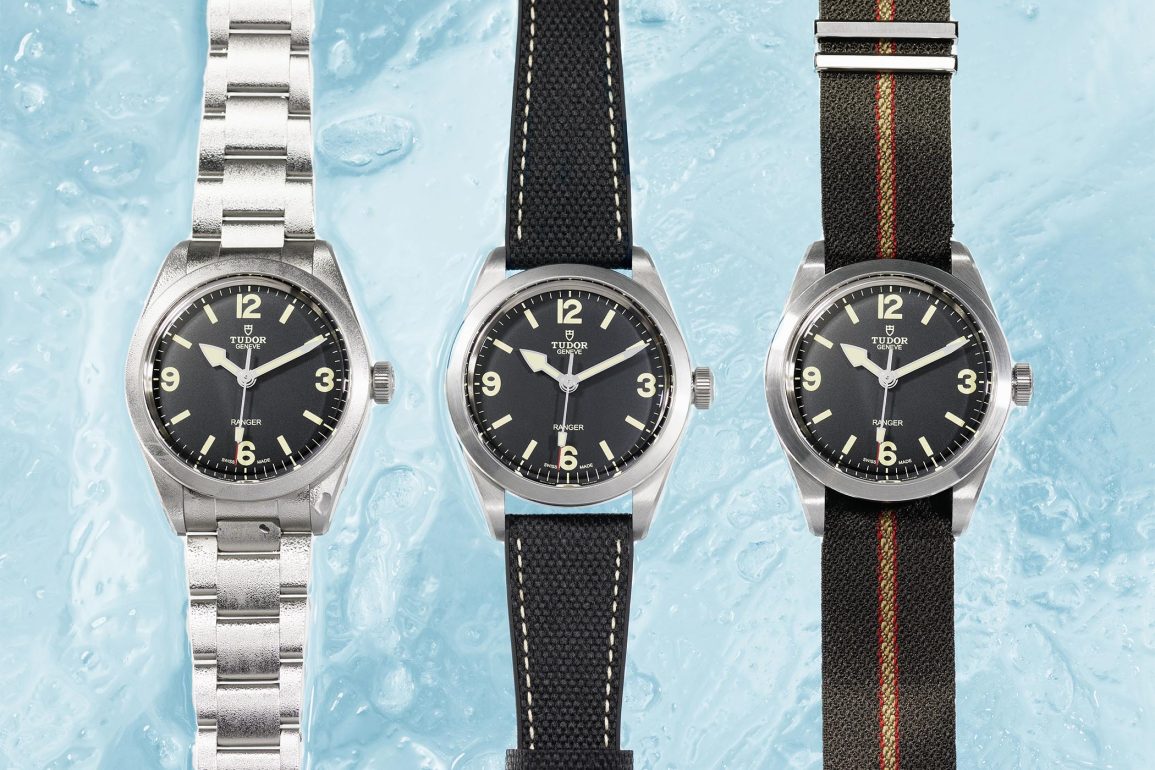 The exploration-inspired Ranger is back with an in-house movement and a compact profile.

The notion of the adventure/pioneer watch is well recognized within the Rolex Group. The classic Rolex Explorer was created after Sir. Edmund Hillary and his expedition companion Tenzing Norgay in 1953. Meanwhile, Tudor had already developed the Oyster Prince series in the 1950s, which used Rolex’s patented automated rotor. The early Tudor Ranger series is simply a fusion of the Oyster and Oyster Prince lines, with a very “Explorer-like” dial and a similar pioneer/expedition idea. In 1952, British North Greenland Expedition was launched and the Tudor watches were issued to the members of the expedition. The 2022 Tudor Ranger 39mm commemorates the 70th anniversary of Tudor’s participation in the British North Greenland Expedition 1952-1954 which Tudor was part of.

The exploration-inspired Ranger is back with an in-house movement and a compact profile. 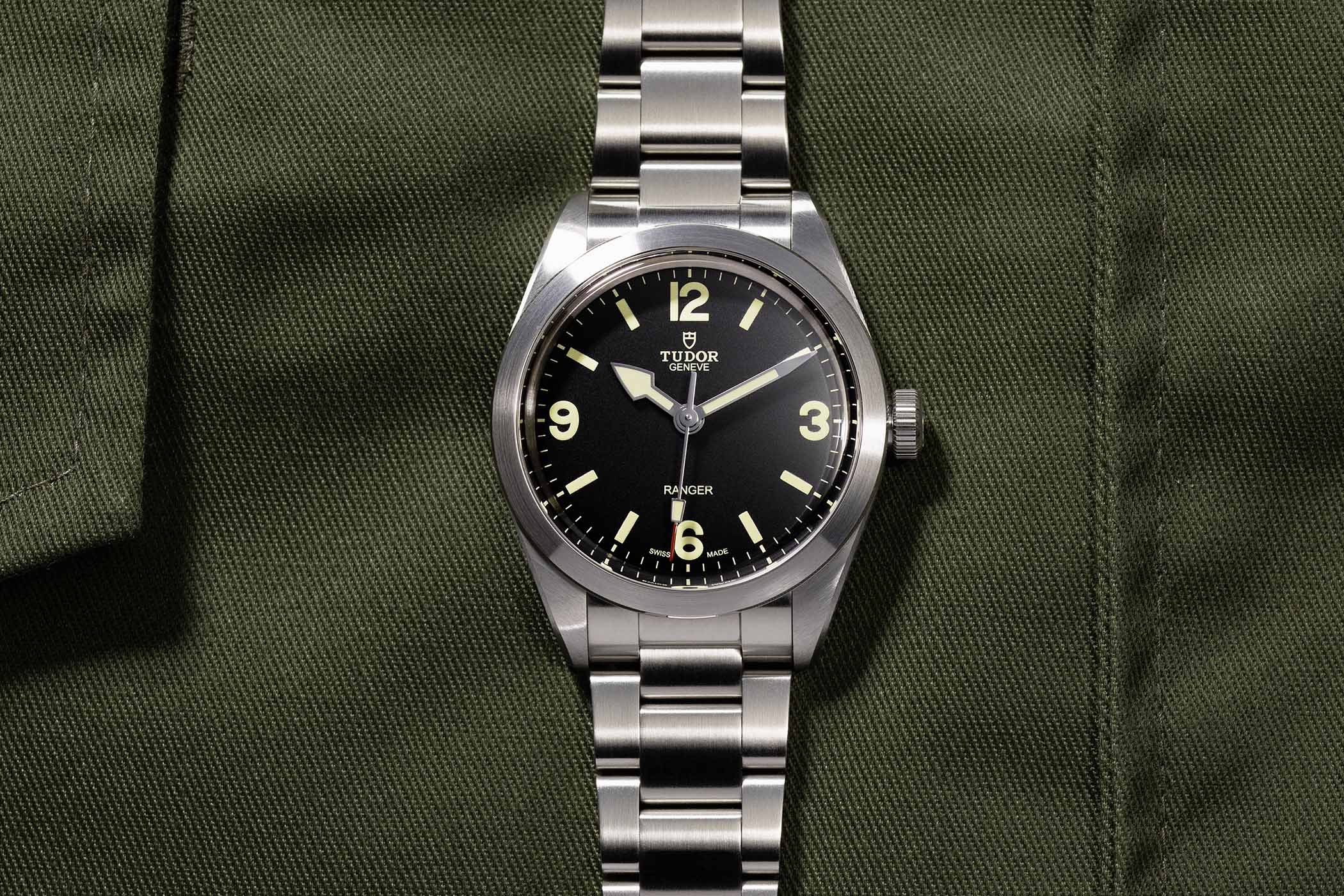 The 3-6-9-12 Explorer-style domed matte black dial closely resembles the vintage Rangers and has printed Arabic numerals in the 3-6-9-12 configuration and baton markers for the subsequent indications. The Beige Super-LumiNova-treated hands have an arrow-shaped hour hand, a baton minute hand with a stretched-out pointy end, and a syringe-shaped seconds hand tip. While the seconds hand was red in the older generations, it is now only the tip. 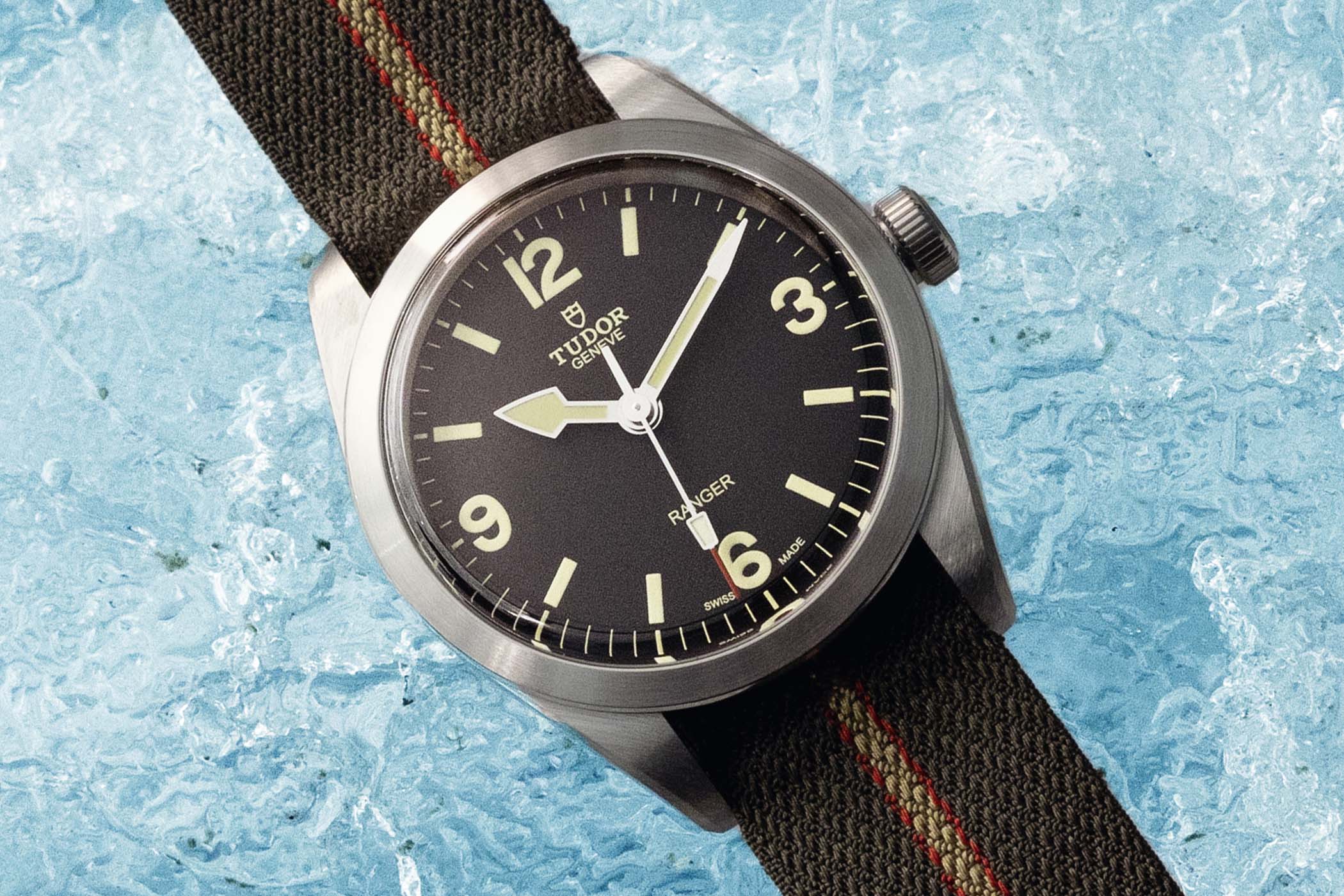 The 39mm diameter stainless steel case is essentially designed after the Black Bay 58’s case design and is very reminiscent of it.  It is entirely satin-finished including the lateral bevel lug-to-lug and the bezel as well. Of course, unlike the Black Bay 58, the bezel is not rotating. The watch’s 100-meter water resistance rating is guaranteed by a solid steel screwed caseback and a screwed-down crown which also has a Rose insignia.

The in-house manufacture Calibre MT5402 automatic movement of Kenissi sourced powers the watch. It’s a 4Hz-beating chronometer-certified movement with a 70-hour power reserve. An anti-magnetic silicon hairspring with a transversal balance bridge and variable inertia balance are other features of this bidirectional winding mechanism.

Celebrating Ten Years of WristReview Plus Another Giveaway!

The 2022 Tudor Ranger 39mm reference 79950 comes on a variety of bracelet and strap options. First, there’s a 316L steel bracelet with fully brushed surfaces, classic end-links and Tudor’s new folding clasp, equipped with the T-fit rapid adjustment system. Then there’s an olive green textile Jacquard strap with two red stripes and one beige stripe and finally, the watch comes with natural rubber/fabric like black textured leather with folding clasp. The 2022 Tudor Ranger 39mm reference 79950 will be available from retailers and boutiques with pricing options depending on reference. The ones on fabric/rubber and leather strap has an MSRP of $2,725 and $3,050 for the one on the bracelet.