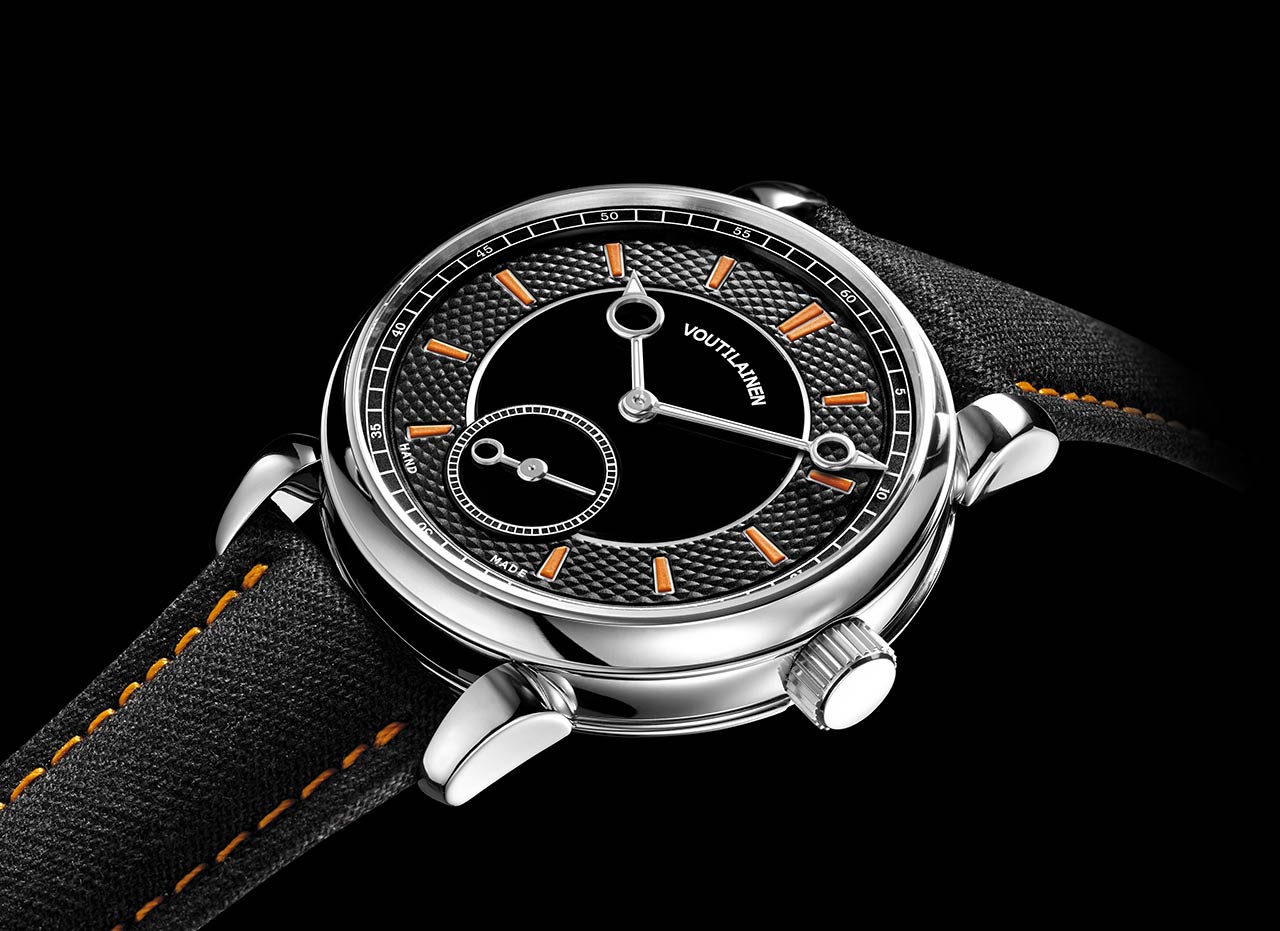 Sports watches are all the rage in the industry right now. Like it or not, these watches are both fundamental to a strong collection and versatile enough for most functions. Gone are the days when a tiny piece on a thin leather strap was the only accessory for a “true gentleman”. Sporty watches like the Submariner and the Royal Oak are just as acceptable at a formal black-tie function as a classic dress watch, and rightly so, as the “gentleman’s” demeanour will speak louder than any watch could.

This concept has taken a long time to grasp in the watch industry; it seems. Only recently have we seen A.Lange & Söhne take their first step into the realm of regular production watches made of stainless steel with a bracelet. Now, Finnish-born watchmaker extraordinaire Kari Voutilainen has thrown his hat into the ring as well. It must be said, though, that the throw was considerably more reserved than A.Lange & Söhne’s. 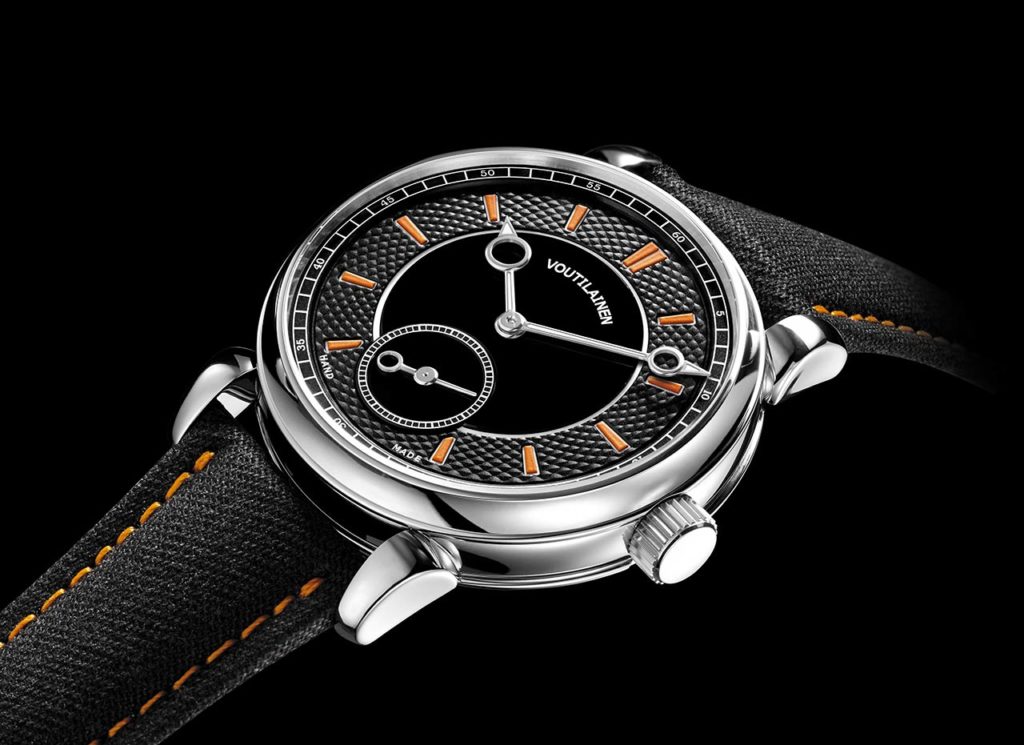 The 28Sport embraces the idea of a masculine sports piece but does so in a way that reminds you that it’s not a piece to be thrown around, despite the word ‘Sport’ being in the name. The strap might look similar to the robust sailcloth straps found on Blancpain’s Fifty Fathoms watches, but sewn to the underside of that fabric is a piece of soft and gentle leather. 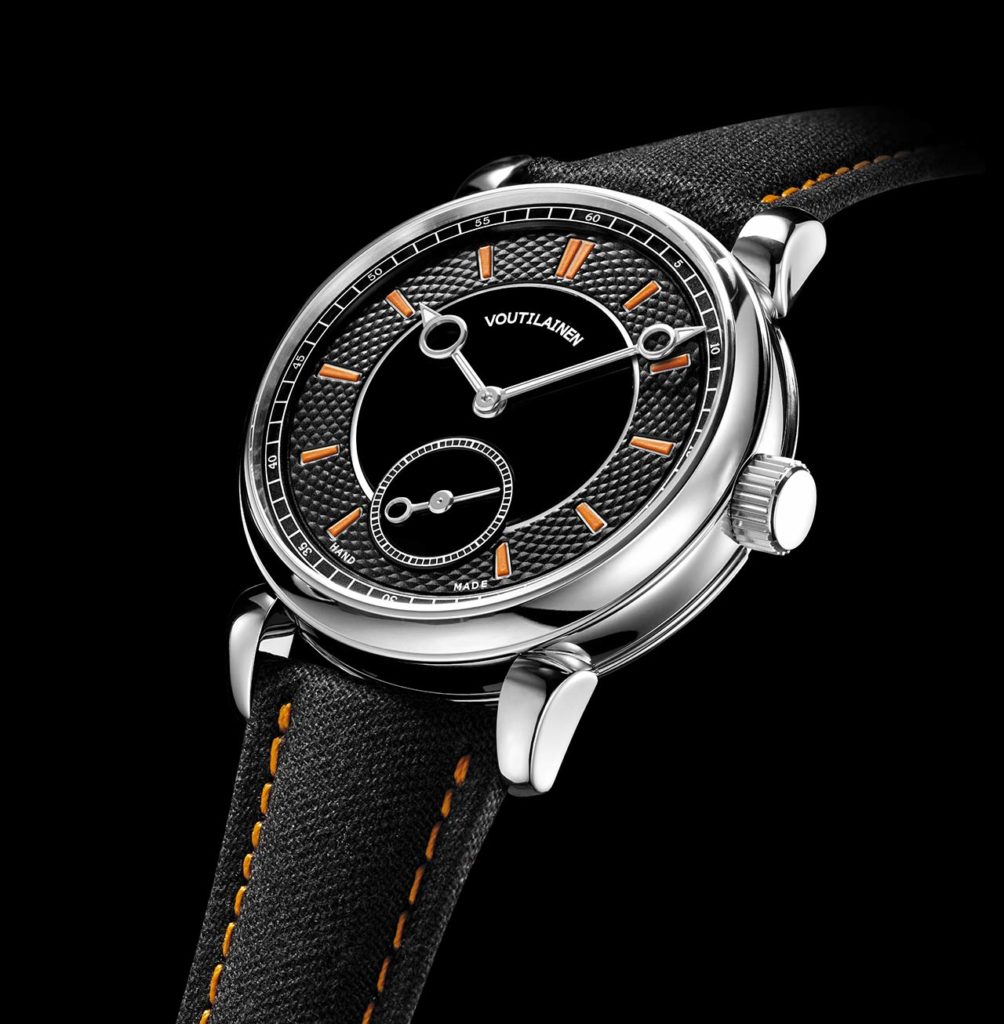 Also, while the 39mm x 13.4mm case is made of grade 5 titanium, one look at the exceptional movement around the back will indicate that this watch is more appropriate for wearing after the sport has taken place, or while observing someone else do it.

The movement has been made in-house by the team at Kari Voutilainen’s workshop in Môtiers, Switzerland. Everything is decorated to a high level, as one would expect from an independent watchmaker. The highlights include the striping on the baseplate and the polished balance bridge with escapement assembly which could be mounted in an art gallery. 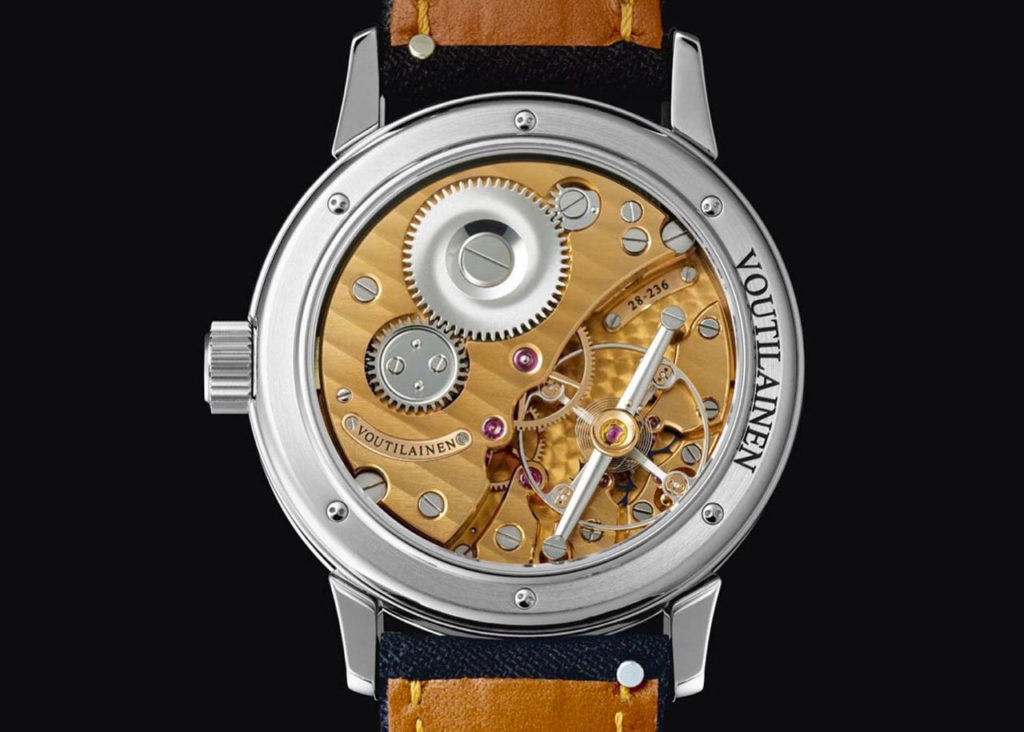 The movement isn’t just about aesthetics, though. Plenty of research and knowhow has gone into this piece. The balance spring uses two different curves, the outer side of the spring uses a Phillips overcoil, while the inside uses a Grossmann Curve, a combination which, apparently, is rarely seen. The watch also uses a new escapement design, featuring two escape wheels in a new arrangement that requires much less energy than a traditional lever escapement. That’s all Voutilainen says about that, even their website doesn’t state a power reserve.

The dial is hand-engraved, as expected, and features the pomme hands that we’ve come to expect of Voutilainen’s watches, signifying Kari Voutilainen’s clear influencer, Abraham Louis Breguet, and yet doing so in Voutilainen’s fashion. The markers are even made of SuperLumiNova, like a proper sports piece. If you saw TAG Heuer’s customer promotional email this morning, you might be surprised to learn that the price of SuperLumiNova per unit is similar to that of gold.

The 28Sport is limited to just eight pieces worldwide, and the retail price is CHF75,000.