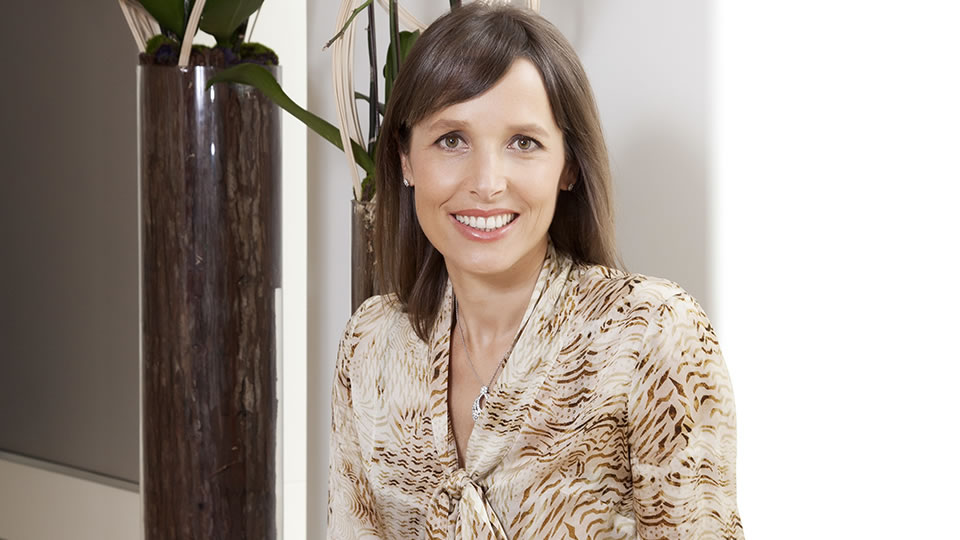 Jaeger-LeCoultre Gets a New CEO

Swiss brand Jaeger-LeCoultre is popularly known as the watchmaker’s watchmaker and that is certainly not without good reason. Not only does the brand make some really exquisite looking and technically capable watches, it is also supplying movements to some of the big brand names of the watch industry. And while 2018 seems like it’s going to be a good year from a product portfolio standpoint, as the brand launched the Polaris sports watch collection during SIHH 2018, things seem to be a little shaky for the brand from a management perspective.

Surprisingly the Richemont group brand has been without a proper CEO for the past 12 months and was being run all this while under the leadership of its deputy CEO Geoffroy Lefebvre. But things are about to change as in a recent announcement, Ms. Catherine Alix-Renier who is currently the President of jeweler Van Cleef & Arpels’ Asia-Pacific division was named as the CEO of JLC May 1, 2018, onwards.

This is an interesting move by the Richemont Group as it is the second time (the first one being the appointment of Chab Nouri as CEO of Piaget) that they have handed over the reins of leadership of one their companies to a female. And what’s even more noteworthy is that Ms. Alix-Reiner would be the first female head of an Haute Horology brand like JLC which specializes in producing men’s watches, in a traditionally male-dominated industry.

Just to give you some background about Ms. Alix-Renier. Looking at her LinkedIn profile she graduated from The Strasbourg Graduate School of Management following which she did her MBA from Boston College and joined Cartier in 1999. After her stint with Cartier, Ms. Alix-Renier moved onto Van Cleef & Arpels and has been associated with the brand for around 15 years now. Her new role at JLC can certainly be considered as a promotion and it would be interesting to see as to how the brand performs under her leadership going forward.