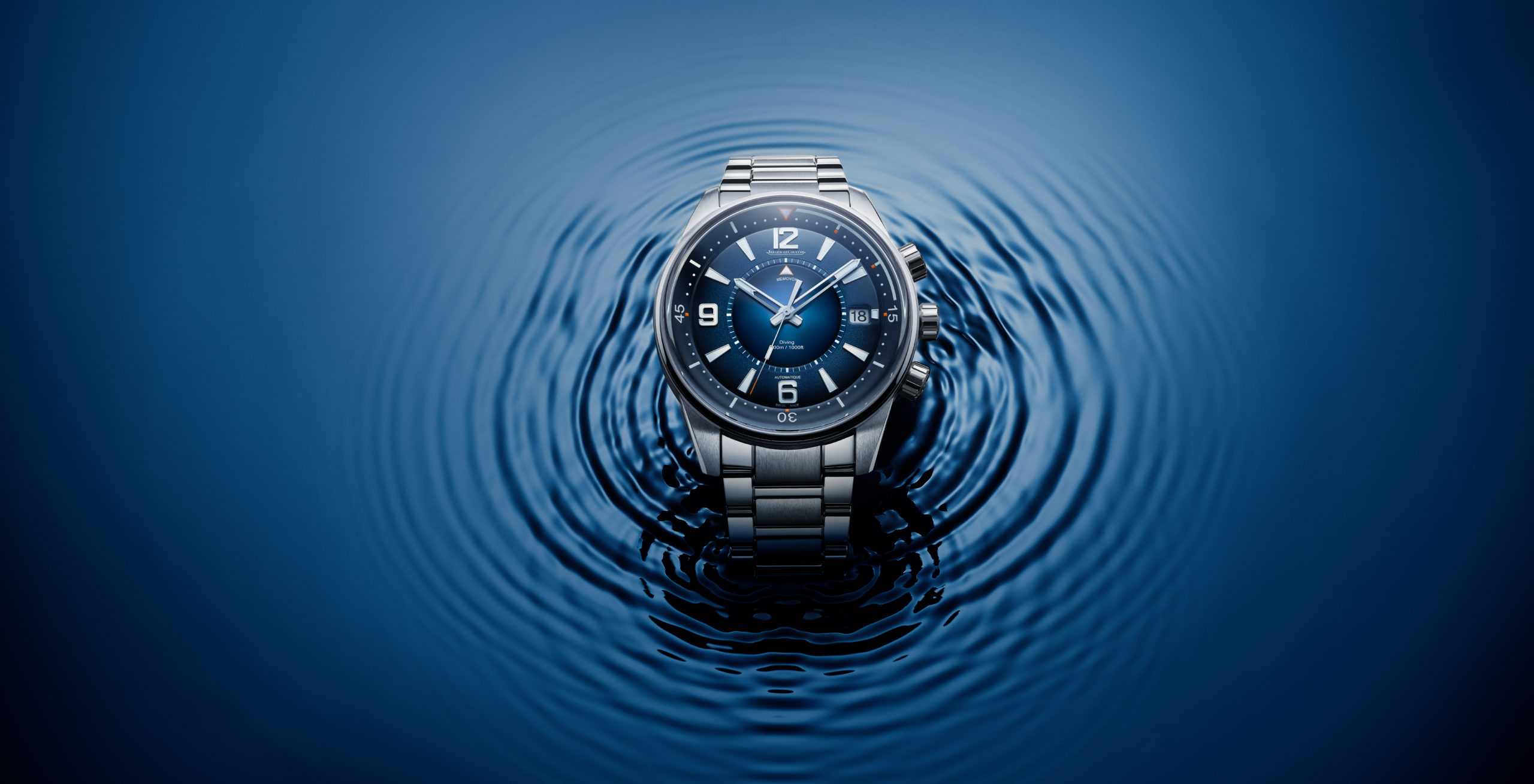 Back in 1950 Jaeger-LeCoultre introduced to the world the Memovox. It wasn’t the world’s first alarm wristwatch, that was the Cricket made by Vulcain and released in 1947, but it would become the world’s most famous alarm wristwatch. Nine years later, in 1959, Jaeger-LeCoultre released the Memovox Deep Sea, a version of the Memovox designed for scuba diving, a notoriously risky activity. Now, for 2020, Jaeger-LeCoultre is drawing on its history of making Memovoxes and diving watches and has come up with two new watches: the Polaris Mariner Date and the Polaris Mariner Memovox. 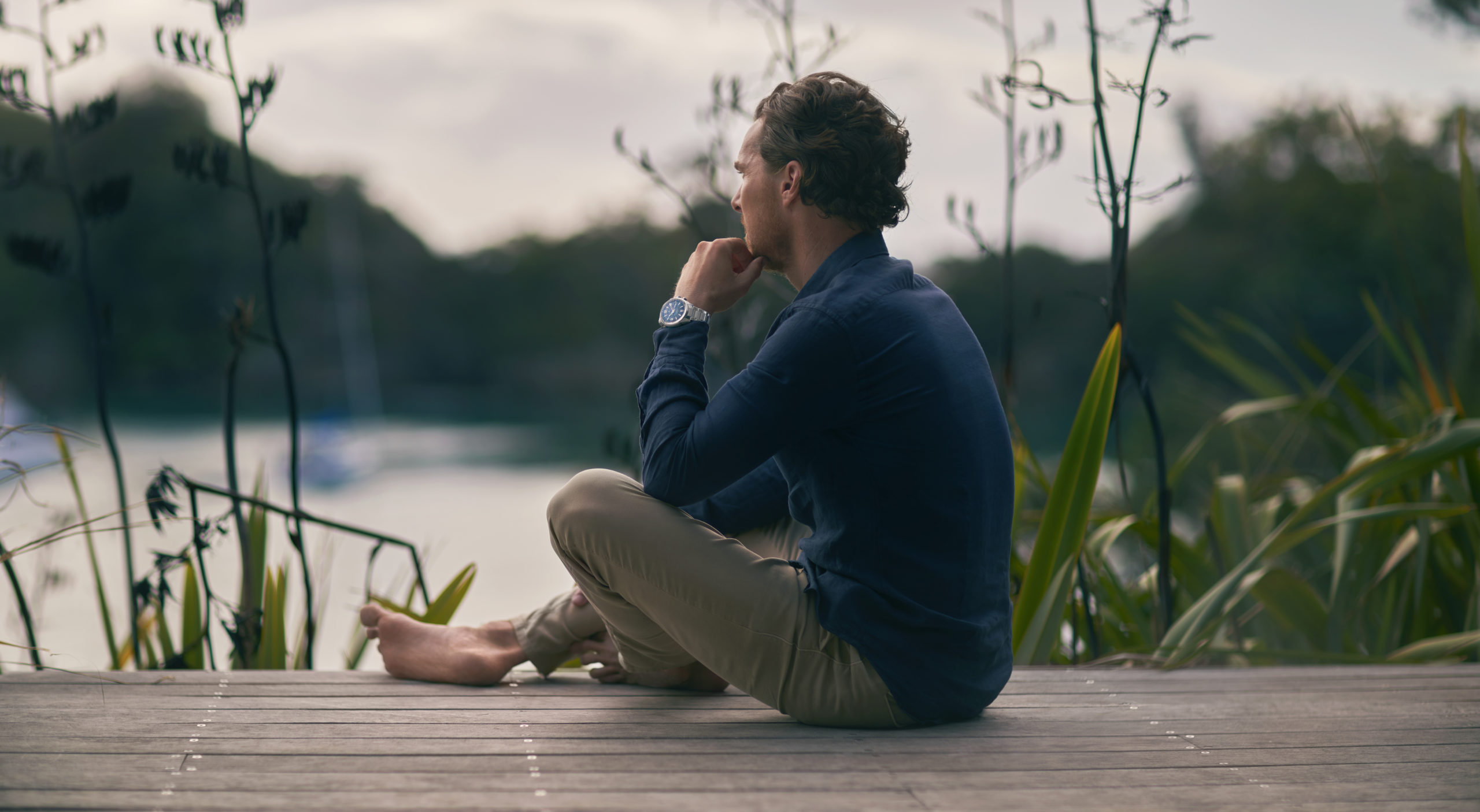 Both of these watches feature 42mm cases made of stainless steel along with a stainless steel bracelet. They also have the same basic dial design of the current Polaris lineup, featuring three concentric circles making up layers of the dial. There’s also an open caseback now, allowing you to view the back of the automatic calibres which I will get to in a moment.

Paying homage to the original Deep Sea Memovox is the intention of the Polaris Mariner Memovox. This watch can be identified by its three distinct crowns, one of which controls the movement, the other the unidirectional inner rotating bezel and the final crown the Memovox function. The centre wheel of the dial, with the orange triangle on it, represents the Memovox. Turning the top crown, the user aligns the triangle with their alarm time, in the case of a scuba diver, this would be when they are due to start their ascent to the surface. The central crown sets the inner rotating bezel (the backup for a scuba diver) and the lowest crown adjusts the time and date. This watch has the calibre 956 in it which has a 45-hour power reserve and a 300m water resistance rating. In dollars, the price for this model is a hefty $17,600.

For those divers who don’t want the Memovox function (or quite possibly, can’t afford it), Jaeger-LeCoultre will happily sell you the Polaris Mariner Date, which features the same layout as the Polaris Mariner Memovox but without the, you know, the Memovox. There are a few advantages to this, though, the calibre 899 has a longer power reserve of 70 hours, and it’ll undoubtedly be more affordable when it comes to servicing it in the long run as well. And while you miss out on the Memovox function, it will be quite hard for most people to tell that you didn’t get the Memovox without actually staring at your wrist, which would be weird. The price for this version without the Memovox bit is $11,000, and it still has the date function and a 300m water resistance rating. 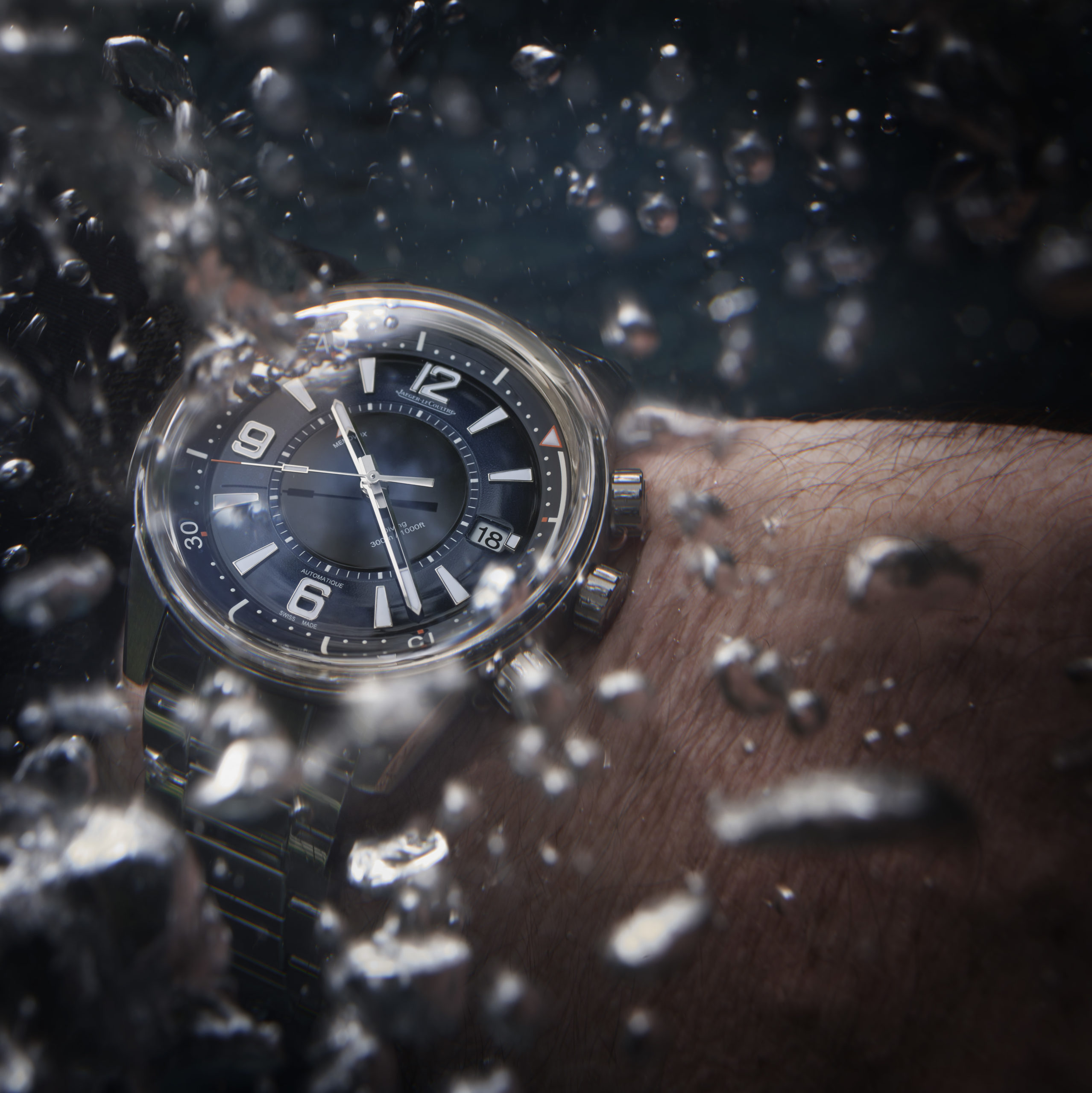 To mark the launch of its new Polaris Mariner Memovox diving watch, Jaeger-LeCoultre has released a short film In A Breath, made in collaboration with their ambassador Benedict Cumberbatch.

The new pair of divers added to the Polaris collection shows Jaeger-LeCoultre is both aware of its history and planning for the future. These are solid watches that will no doubt be a strong part of anyone’s collection, despite the fact they are unlikely to see real use as diving watches.