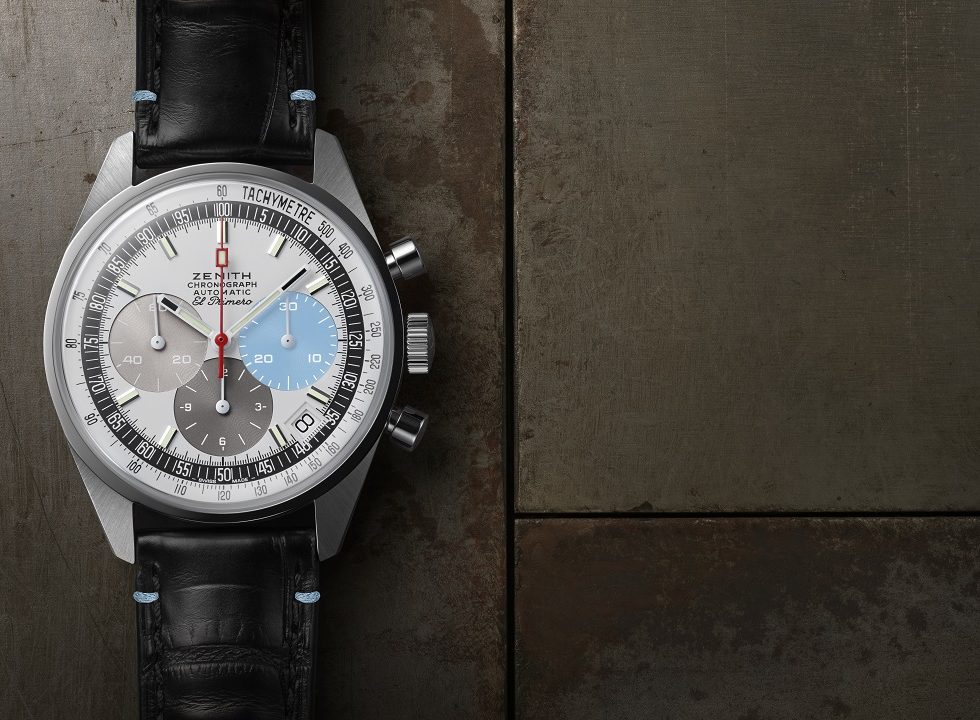 As you know, we are slowly building up to the bi-annual charity auction OnlyWatch. Every other year, the world’s most renowned watch brands submit a one-off timepiece which is put to auction. The funds go not to the manufacturers or the auction house, but instead towards research for Duchenne Muscular Dystrophy. One of the most common and most dangerous forms of MD, which can drastically reduce the length of lives. 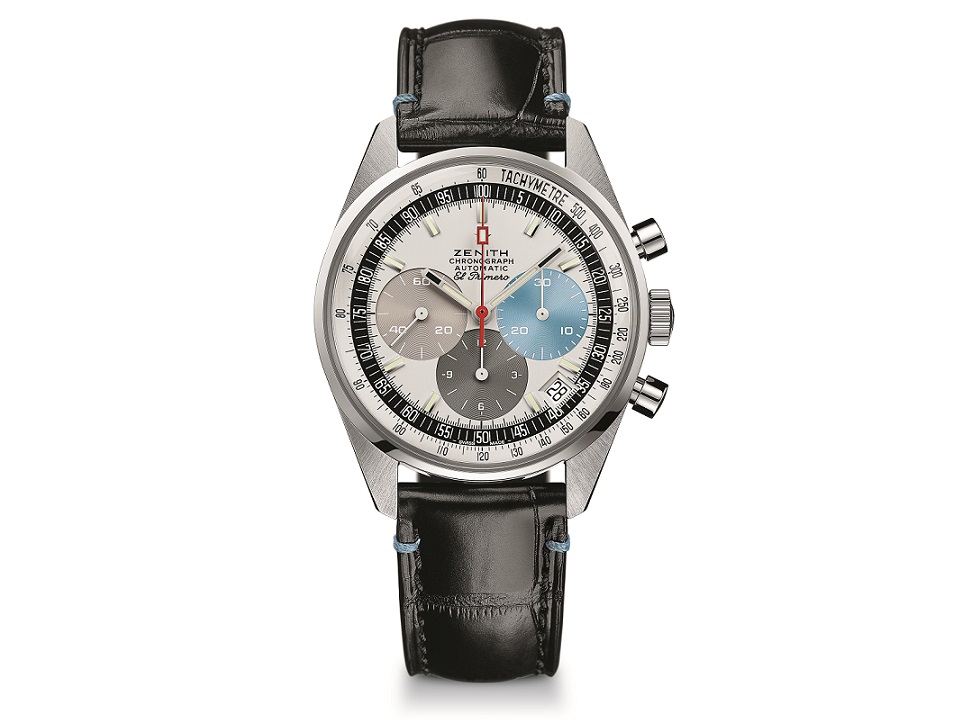 Doing its part for the auction is Zenith, which has released a more subtle coloured watch. The theme for this year’s OnlyWatch is the colour turquoise, which has been applied to the 3 O’clock subdial and the stitching of the leather strap. That’s about the only departure from the norm that Zenith has made. Do they need to go all out? No, not really. They could have submitted one of their more complicated watches, but instead, they chose to go with their classic El Primero, which is also celebrating its 60th anniversary this year.

Inside the case is the El Primero movement, a high-frequency chronograph that has become legendary over the years for its precise nature, thanks to the 5Hz oscillation rate of the balance wheel. The column-wheel chronograph movement also has a 50-hour power reserve and automatic winding. It’s sat inside an 18K white gold case which measures 38mm in diameter by 12.6mm in thickness.

This Watch isn’t the only thing Zenith is bringing to the table this year, though. They’re also supplying a unique set of experiences to the winning bidder of this timepiece. The Watch itself will have a lifetime warranty from the manufacturer. The brand will also invite the winner to come and visit their factory in Le Locle and the attic where Charles Vermot hid the tools for the El Primero in the hopes it would revolutionise the future of the company. 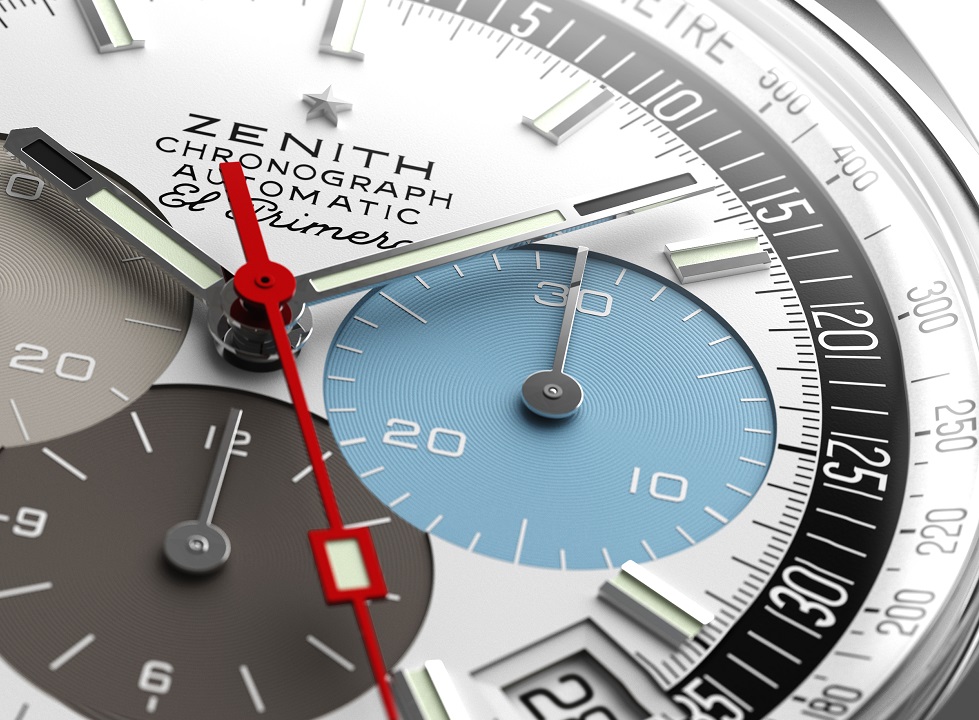 Finally, the buyer will also be invited to the closing event of Zenith’s 50th anniversary ‘Le Grenier Club’ tour (grenier translates to attic, but it sounds fancier). The tour has gone around the world and is made of dinners in exclusive locations in cities such as Milan, Singapore and London. At the grand finale dinner, in Geneva, the bidder will be presented with a VIP package for a hotel and a range of other activities. Talk about going full out.