Pierce Brosnan Is The New Ambassador For Speake-Marin

The relatively unknown independent watch brand, Speake-Marin has announced the world-renowned Irish actor Pierce Brosnan as its first brand ambassador. I am sure that this will change from relatively unknown to relatively known soon, as the former James Bond actor and as my personal favorite 007 will promote Switzerland-based company for the next three years. 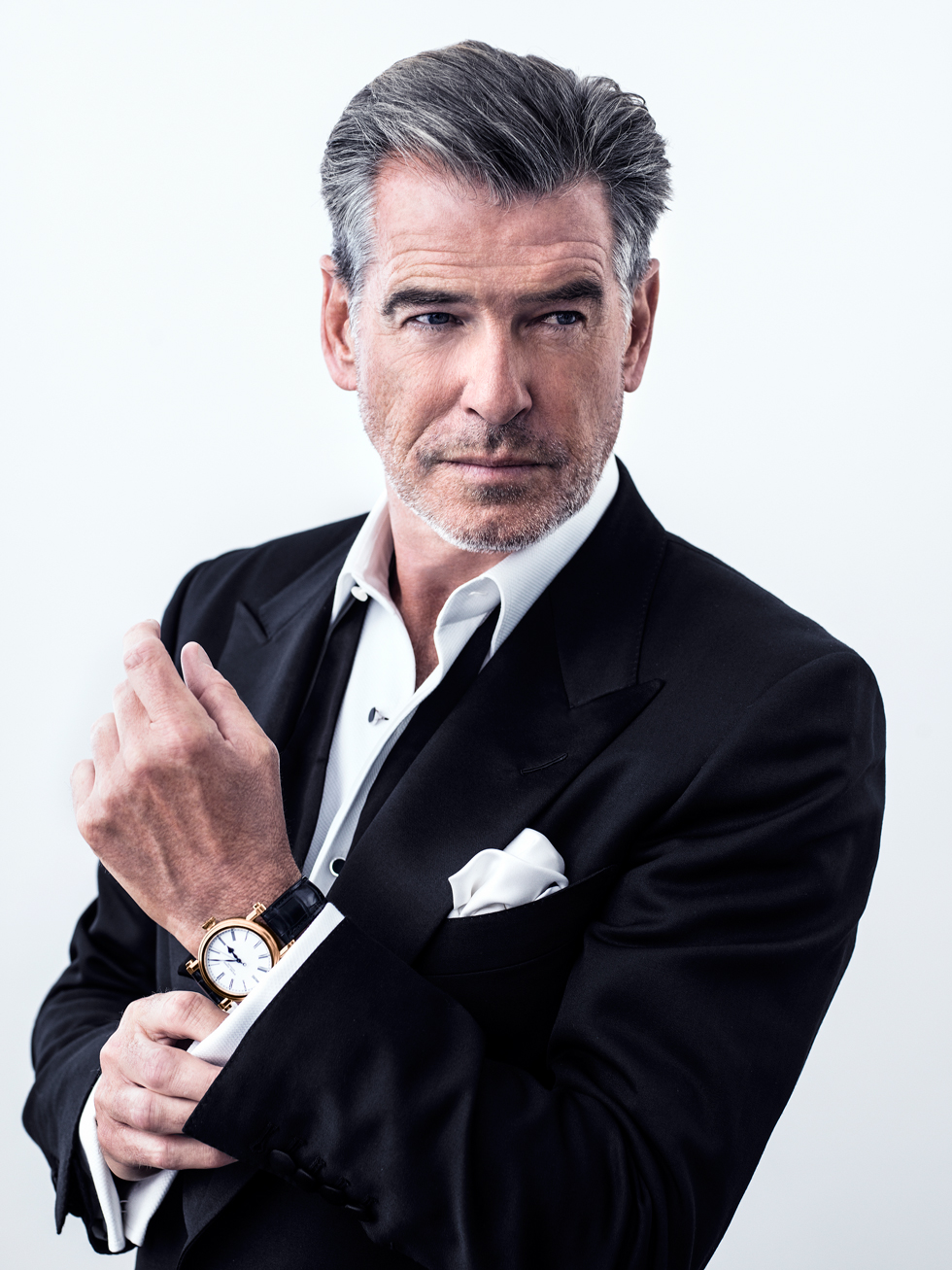 The story behind this partnership began when Peter Speake-Marin met Pierce on the set of one of his latest films ‘Survivor’ for which Peter had been selected by Director James McTeigue – where he was a consultant for a watchmaker character in the movie.

“I met Peter on the set of a film in which he was a consultant for a character who was a watchmaker,” Brosnan explains. “We spoke briefly; we both love what we do, and myself as a lover of watches I appreciated his genuine passion and subsequent designs. I acquired one of his timepieces and a dialogue ensued. When Peter asked me to be an ambassador for his work it was a simple answer.” – Pierce Brosnan

Some of you may recall, that Brosnan’s Instagram account “flooded” with photos of him wearing a Speake-Marin Resilience on his wrist. 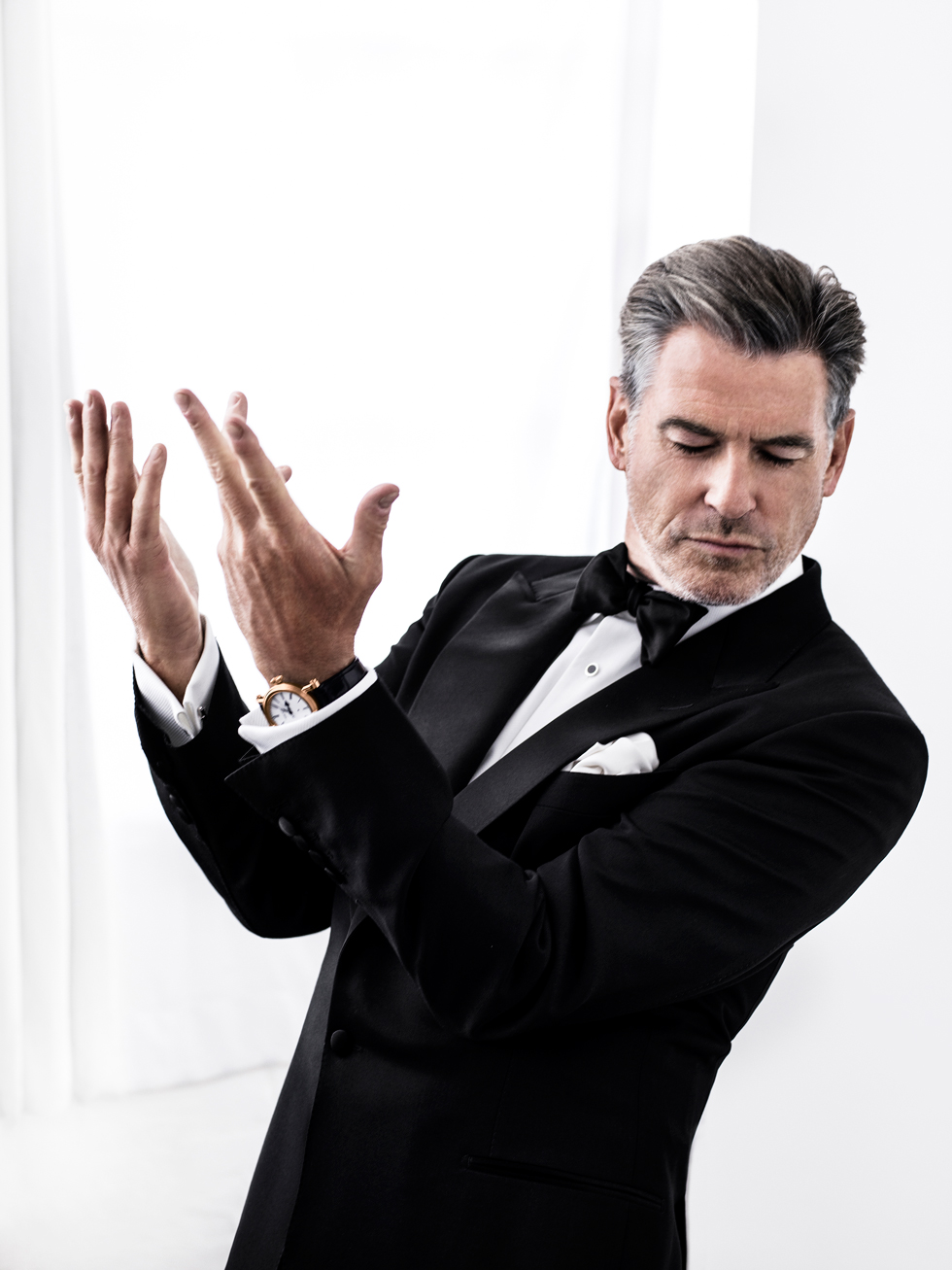 The photo shoot campaign for the new ambassador took place a few months ago in New York City and was shot by Swiss photographer Marco Grob.

“This meeting of two artistic worlds, films and watches, developed into a genuine friendship.” – Peter Speake-Marin

We are accustomed to seeing actors and other celebrities as ambassadors for the big and known watch brands, so let us hope that this could be the beginning of celebrity endorsement for more independent watch brands… In my opinion, this is a good choice for the brand, as the shared values of Brosnan and Speake-Marin is: elegance, simplicity, independence and courage which by the way Marco Grob did a good job of capturing all of these.

Watch collector, aficionado and an Event profile in the Swedish nightlife. He launched Watchgeek back in 2011, which is now known as WristReview and is one of the most widely read watch blogs on the Web. He quotes ’WristReview is a site to help people find, explore, discover and enjoy wristwatches.’  His passion jump started in his early teens, when he was given his first mid-range wristwatch which was an Omega Seamaster. Since then he has always been in love with wristwatches! Besides WristReview, he also writes for a number of publications. Read his articles here.