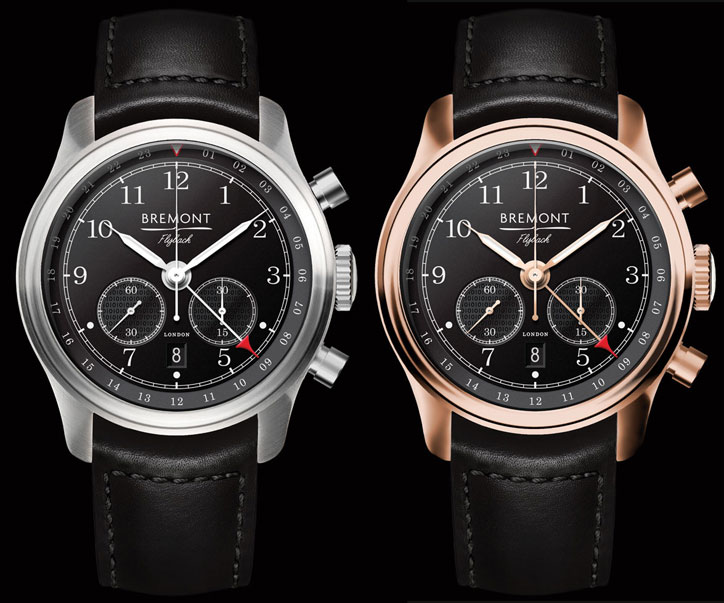 Machines take me by surprise with great frequency”, the famous words of Alan Turing, known famously for contributing towards the decoding of the Nazi Enigma-coded messages, and the Codebreaker will frequently astonish you too. Before I look at the watch I’d like to point out the parts of history Bremont have put into this watch. In the crown is a small piece of pine from Hut 6 at Bletchley Park, the home of the Enigma breakers. There’s also some of the tiny paper punch cards the breaker machines used in the side of the case which number it is (it’s a limited edition model). Also, a small amount of the winding rotor will actually be made from the metal used on one of the code-breaking machines. Then there’s the design of the watch, with two chronograph dials, a GMT hand and a date window it’s styled to look like a watch worn by a British officer. Only 220 steel versions will be made and 60 in gold. All for $18,000. 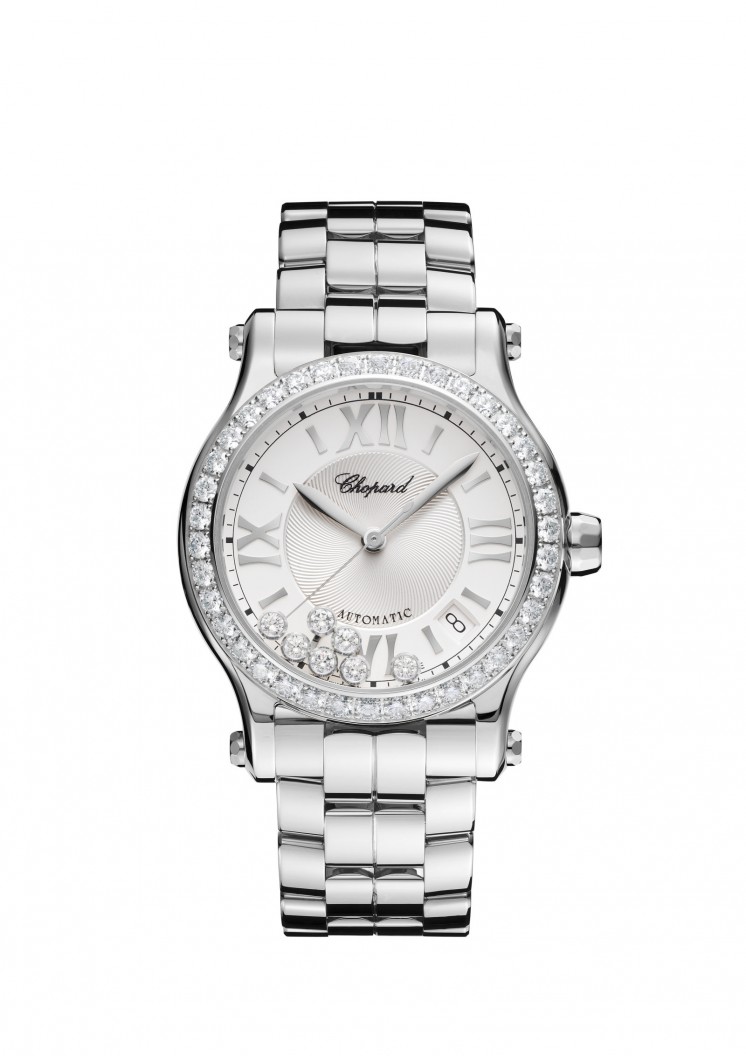 So diamonds really are a girl’s best friend, right? Good, because no one in the world does diamonds like Chopard does. Sure, there’s the Breguet Crazy Flower and the Vacheron Constantin Kallista, they’re all super expensive. For $18,500 you can get Chopard’s Happy Sport anniversary watch which has a bezel full of diamonds with even more diamonds above the dial. These diamonds move around with the motions of the wrist, just like the rotor does. The three handed Chopard with date in stainless steel and diamonds really does just sing her beauty to no end, so why not go the extra mile and get her one of her very own? 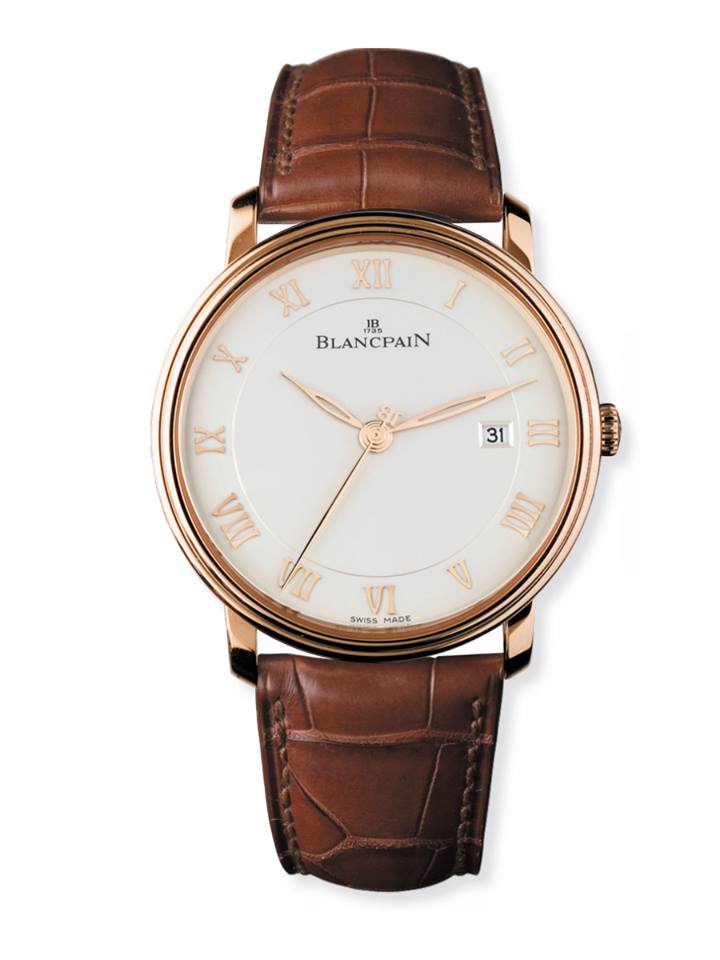 Is he a conservative watch enthusiast? Then this super simple Blancpain may be just the thing he wanted. It’s a solid precious metal watch with 3 hands and a date window on a leather strap. The Villeret drips class and common sense and it’s super slim bezel promises to match this and make the transition from shirt cuff to watch dial impeccably smooth. A real nice guy needs a real nice watch and because it’s slim it’ll easily slide under the cuffs at a formal dinner or glint perfectly in the setting sun. For close to $20,500 the Blancpain Villeret is the epitome of style and affordability without sacrifice. 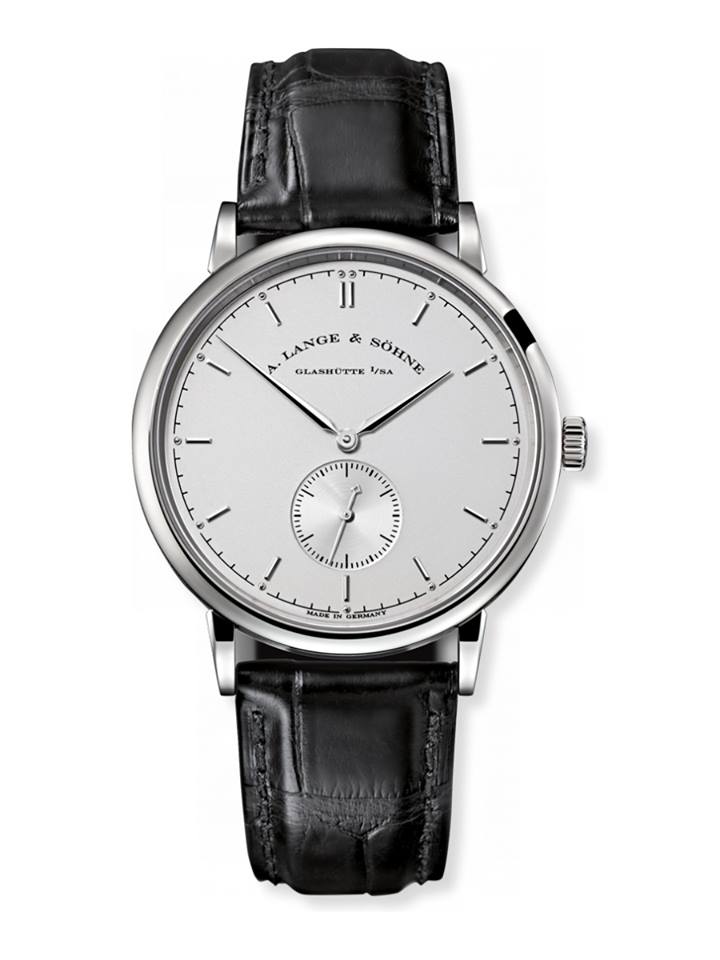 A step up from the Blancpain? Maybe. An unrivalled German masterpiece? Probably. An extra £1000 in cost? Definitely. No matter the cost or the metal the simple Saxonia is a tried and true classic bringing Lange’s distinct designs into a modern, swish, German watch such as the lancet hands and the way the marker for each minute interval is linked to the next. The manually wound calibre is one of Lange’s strongest calibres and could easily give a Calatrava a run for its money. The white gold version is my personal choice here as it invokes a modern feel to the watch and works well with the black leather strap and white dial. You can get it for $23,000. 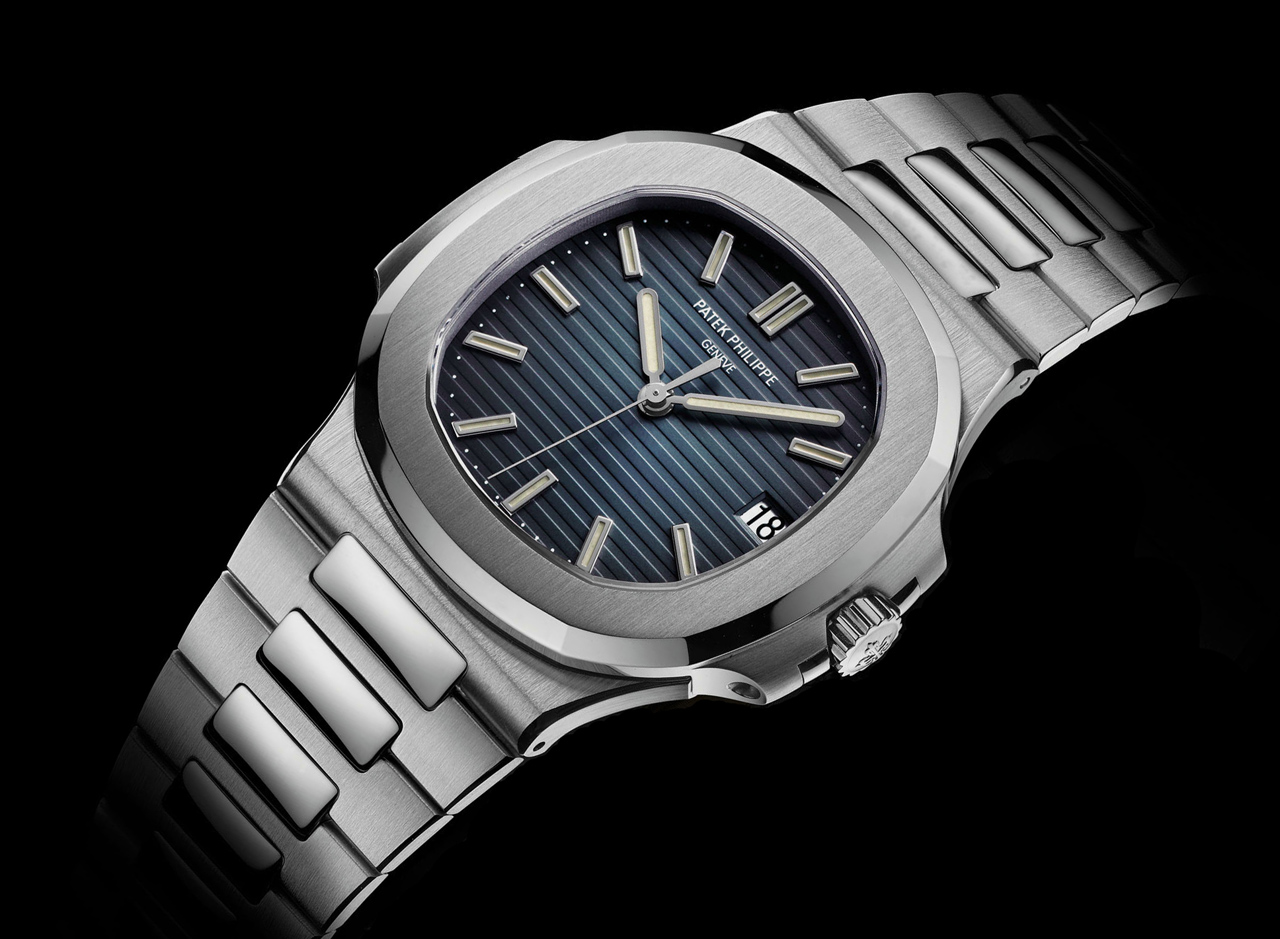 For those who still retain their physique and love to dress sharp, the Patek Philippe Nautilus is the top dog when it comes to sports watches. It gets the leanest steaks and all those healthy veg too to make sure it can lead a healthy and luxury lifestyle at the same time. Flip it over and there’s the solid 21k gold rotor spinning away with the natural motions of the wearer’s wrist. Patek Philippe also equipped the Nautilus with a beautiful brushed and polished bracelet that fastens itself with a smooth click of that cleverly disguised butterfly clasp and the wearer’s ready to go. The 1970s are still here and they’re at their best yet with the Nautilus, proving that style and substance can come in a unique and beautiful package. Retail is around $25,000 depending on the specification. 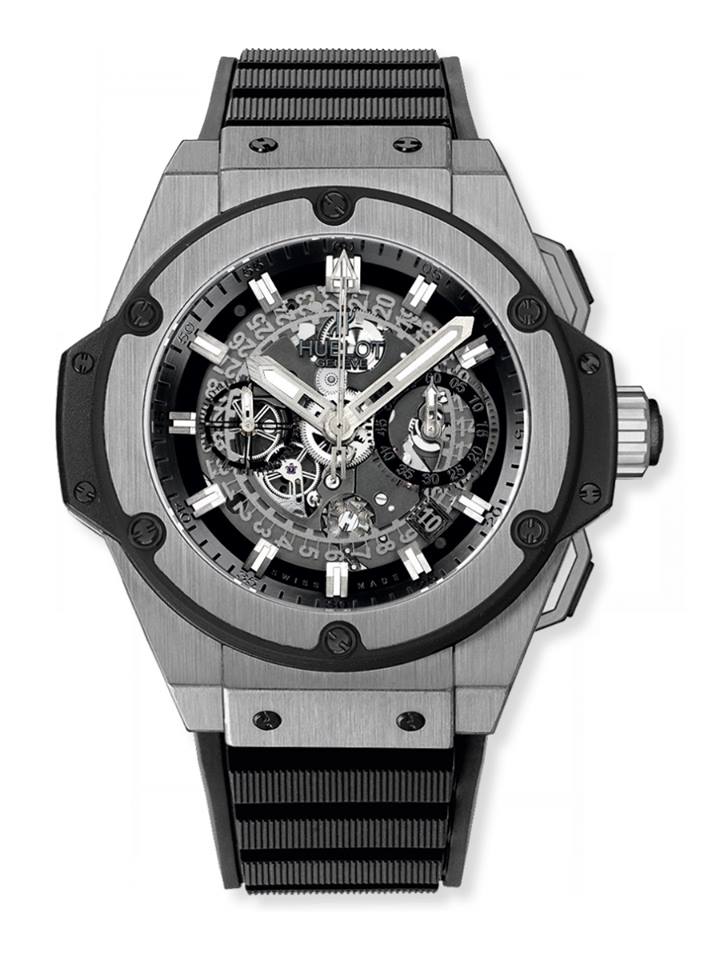 For $27,000 you can have the Hublot King Power, a contrast to the Patek Philippe Nautilus above. This large watch shows off one of Hublot’s many talents which is making a simple watch really hard to understand at first glance. The King Power has a Hublot calibre movement with a chronograph and a date in, yet it looks like there’s some sort of calendar complication there too. In actual fact, it’s caused by the fact that we can see certain parts of the date movement such as the date wheel and some cogs being the chronograph sub-dial. Packed into a solid titanium. Any go-getter type would love this characteristic watch. 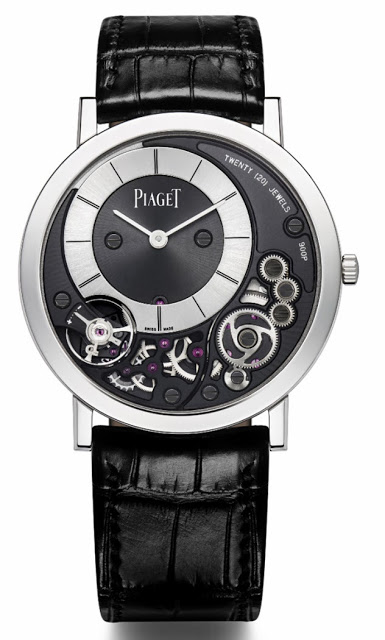 If you know and love dress watches then Piaget’s Altiplano is a name you should be familiar with. This is because the 900P has the world’s slimmest automatic movement in at a microscopic 3.65mm thin, and Piaget wants to make sure you know it, too. To make this achievement possible, Piaget had to make the dial part of the movement, instead of something the movement is bolted onto. It did this by putting thicker parts of the movement through the dial into the view of the wearer, this also has the added effect of creating a subtle flair to it’s watches with a truly artful movement. This 38mm dress watch will cost $31,600 in 18k rose gold, however, the white gold will cost a little over $34,000.