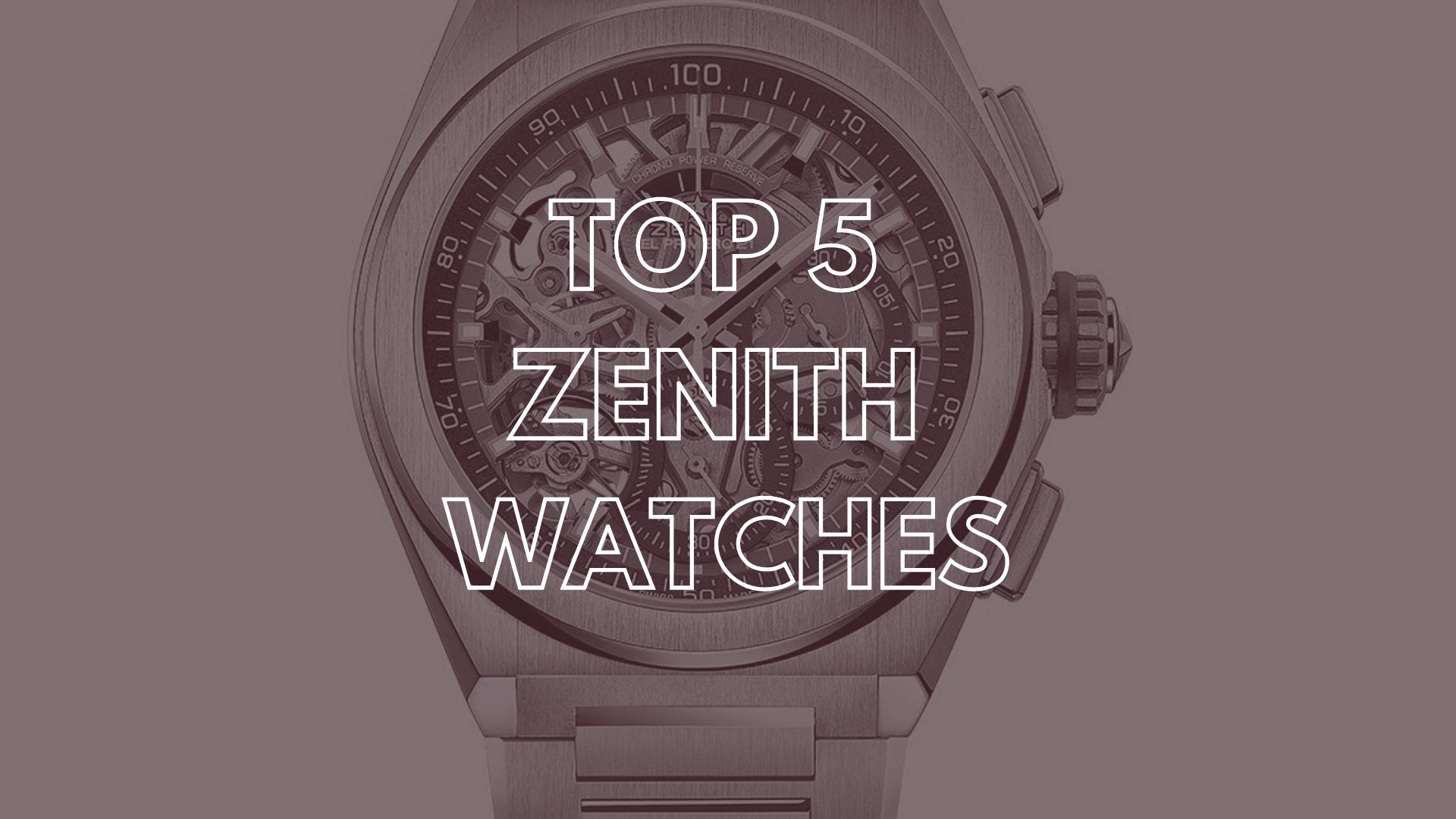 You asked for it. Here are our top picks from Zenith.

Zenith is one of the watch world’s most favourite names; it’s been around 1865 and has had many ups and downs over the years. In the 20th century, Zenith’s watches were well ahead of mainstream names like Rolex in terms of design and build quality. Over the last 20 years or so, they’ve become a brand renowned for their avant-garde designs which may or may not be to everyone’s tastes. Here are our Top 5 watches from this famous name. 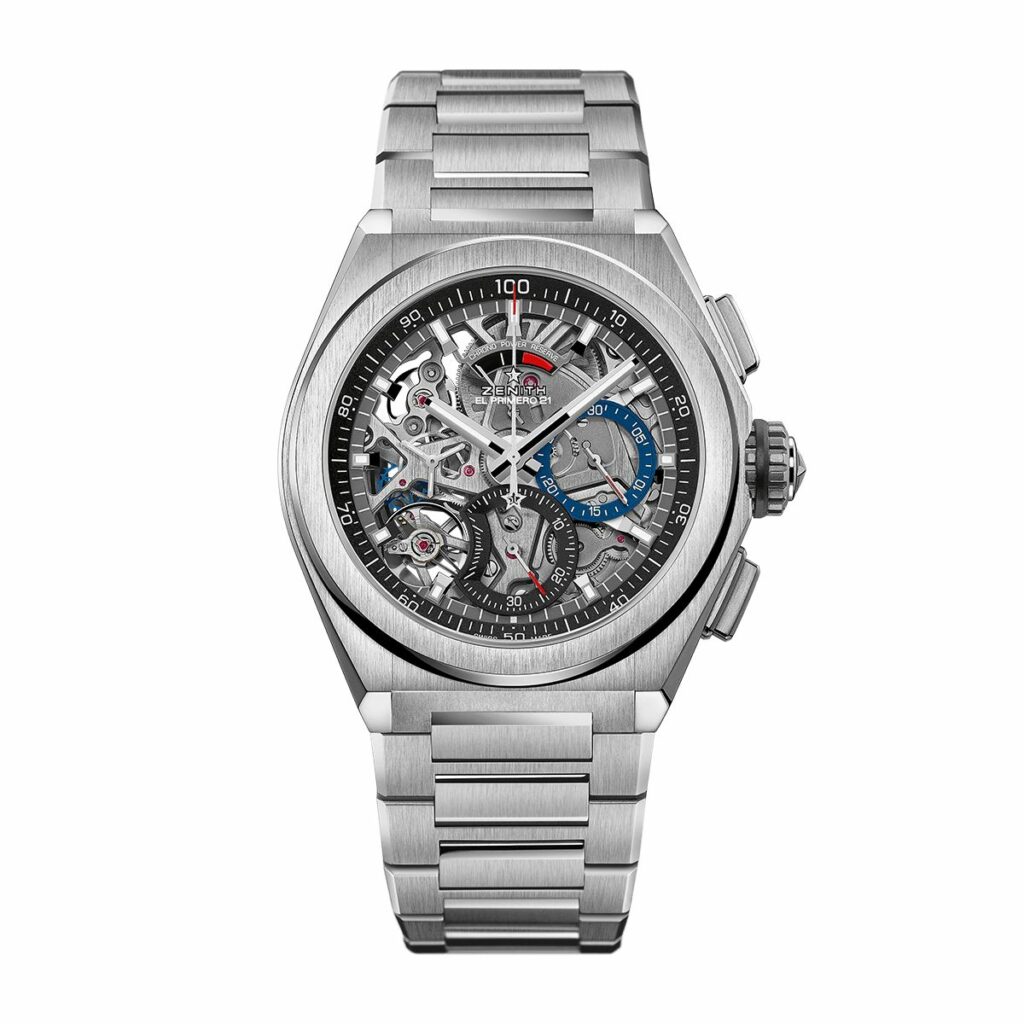 In the fifth spot in our list is a Defy catalogue member, the Defy El Primero 21 features two movements in one. On the one hand, it’s an automatic watch with a 50-hour power reserve, and on the other, it’s a super accurate chronograph that can measure 100th of a second and has a beat rate of 50Hz (360,000vph). One balance wheel and mainspring power the watch and provide chronometric accuracy, while a second mainspring and a modified balance wheel wait on-demand for the user to require the chronograph, at which point they swing into action. And it’s in a titanium case with a skeleton dial, I chose the standard silver on silver, but other models are available. 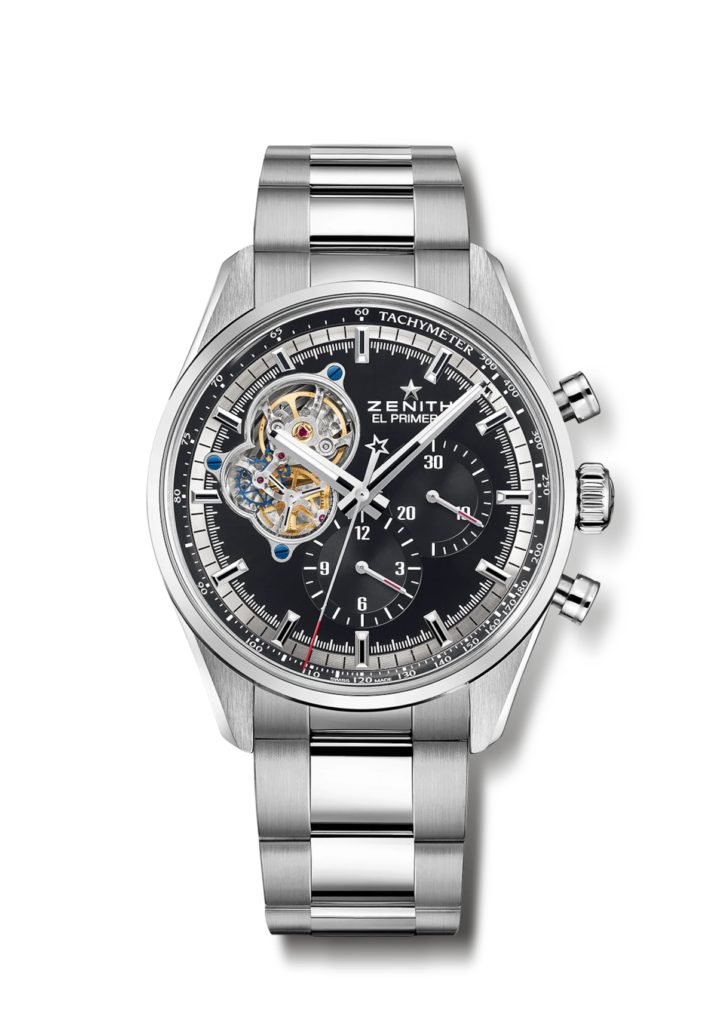 The Chronomaster El Primero Open range is probably the range of watches that springs to mind first when the name Zenith is mentioned. Many people know these and a lot of people own these, and we can see why they do. The open-dial variant offers something you don’t usually see, a cut-through of the dial to the escapement assembly. Typically, this is reserved for costly watches and Chinese fakers who are so good at faking watches that they invent whole new models. Like with the Defy above, I went with the black dial on a bracelet, but all Chronomaster El Primero Open versions get a pass in my books. 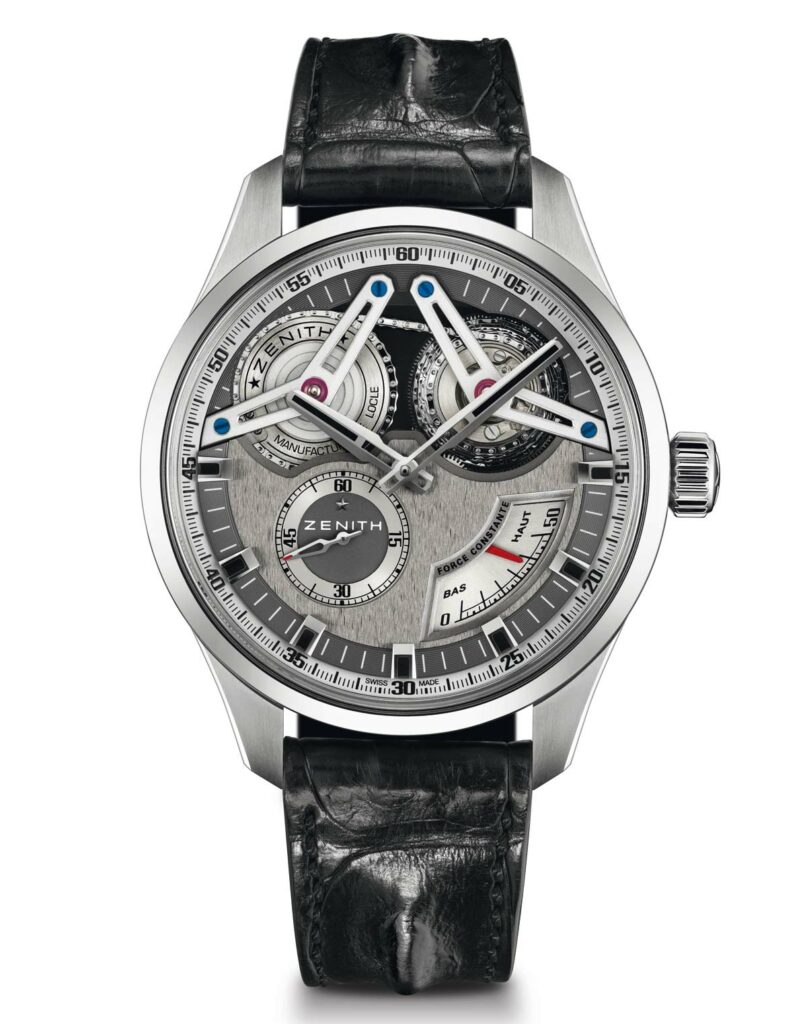 Zenith’s now-defunct line of Academy watches had some real treasures in it and, truthfully, it was tough for me to choose one over the other. I so nearly included the Academy Christophe Colomb Hurricane, but, there we are. This model is a limited-edition run of the Academy Georges Favre-Jacot model, which is mostly noted for its fusée and chain mechanism, a real rarity, especially from Zenith. This titanium version also had a chain drive mechanism, which increases accuracy thanks to the even release of energy through the chain and fusée (the part the chain wraps around). All of that was visible on the dial which had a contemporary grey finish, and there was some unique finishing around the back, too. A pity it’s not still on sale. 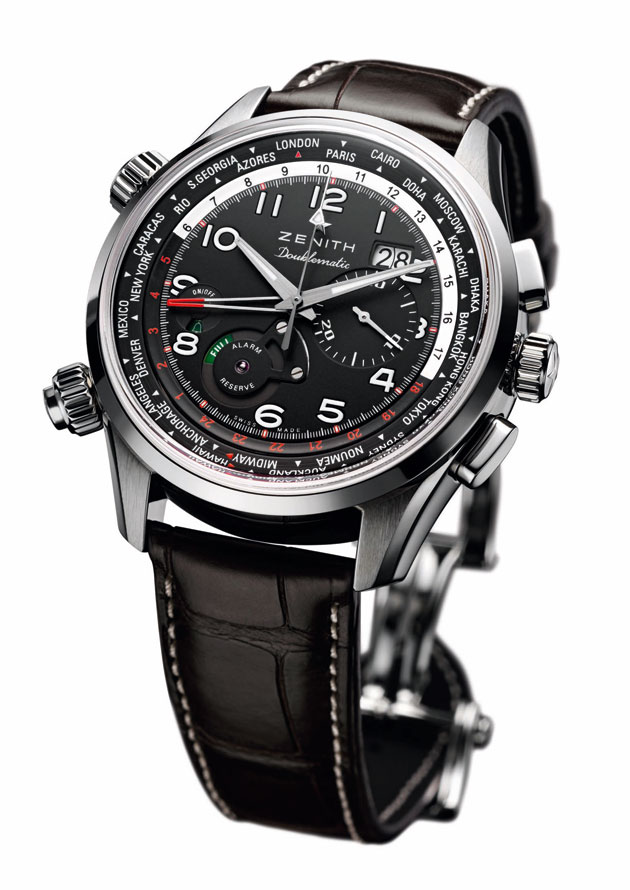 The Pilot Doublematic is Zenith’s dark horse watch. Like the Academy Georges Favre-Jacot above, it’s no longer made by the brand. That means you can get it a really great price, especially in gold. Back in the day, a steel one of these would cost you just over $13,000, but now that price is around $11,000, not bad for a complicated watch from a lesser-known brand than Rolex. But, the solid 18k pink gold Doublematics, which retailed for over $31,000, are now sitting around the $20,000 mark on Chrono24. So what do you actually get for all this money? Well, you get an El Primero calibre, on top of which Zenith installed a chronograph, and then they installed a big date, and a GMT function, and also a world time and finally an alarm with power reserve. If all of those were in something from Patek Philippe it would cost you a million billion dollars and be really delicate, but the Doublematic did it all and was a great daily. 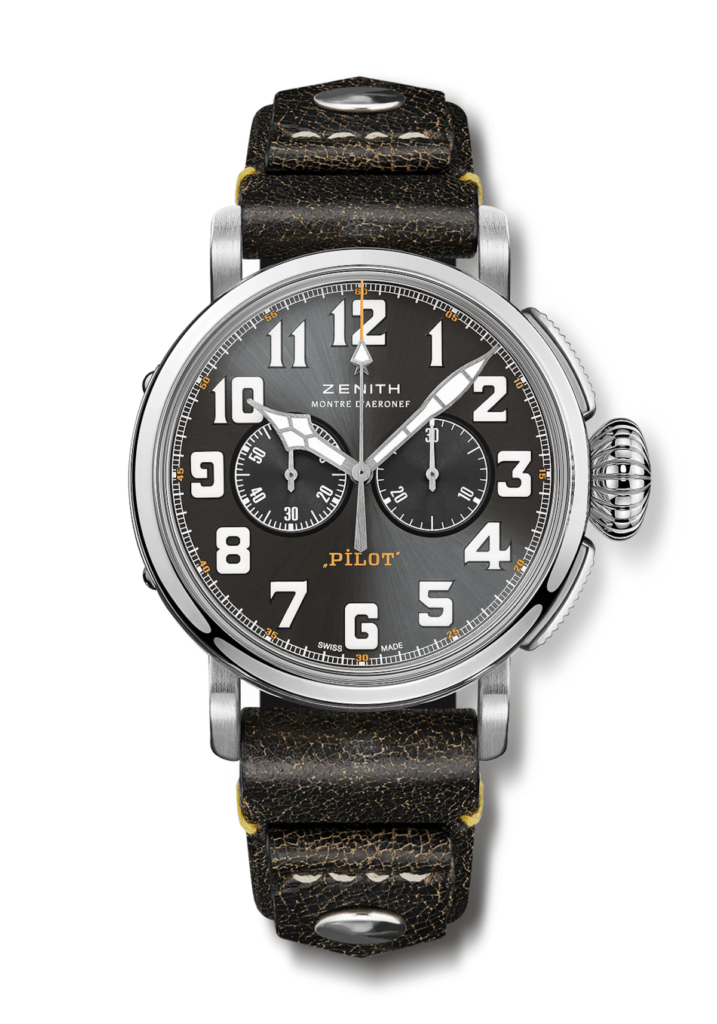 It’s not a Defy, or an Elite or even the new Chronomaster Sport, no. Our top pick of the watches from Zenith’s past 20 years or so is the current Pilot Type 20 Chronograph Rescue, and that’s simply because it’s got a cool factor to it. It has an El Primero calibre with column-wheel just like the other chronograph models on this list, but who cares about that when you can own some cool-looking retro steel. The huge numerals and cathedral hands covered in lume stand out on the enormous dial, but my favourite feature is the classically-shaped onion crown. I think this is the watch that pilot watch nerds dream about when wearing their IWC Big Pilot. The Zenith has the charm going for it whereas most other pilot watches just end up being too serious and tool-y, I mean, no one really wears a pilot’s watch seriously when flying right?

So, that’s our Top 5. I bet you didn’t see that one coming. And for those who are inevitably asking “Where’s the Chronomaster Sport”? Well, the jury’s still out on that one I reckon, it’s yet to earn its spot.