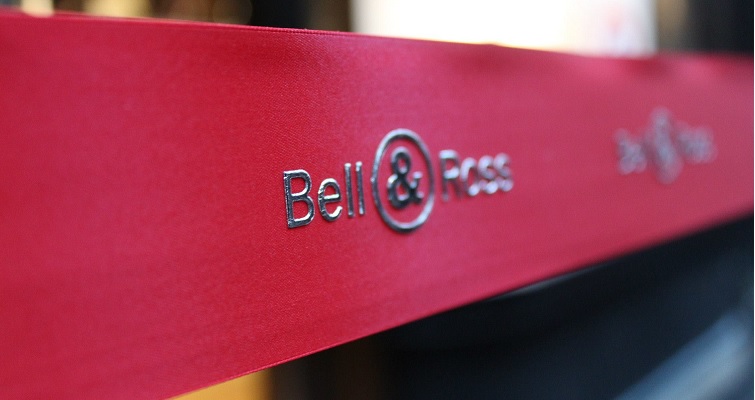 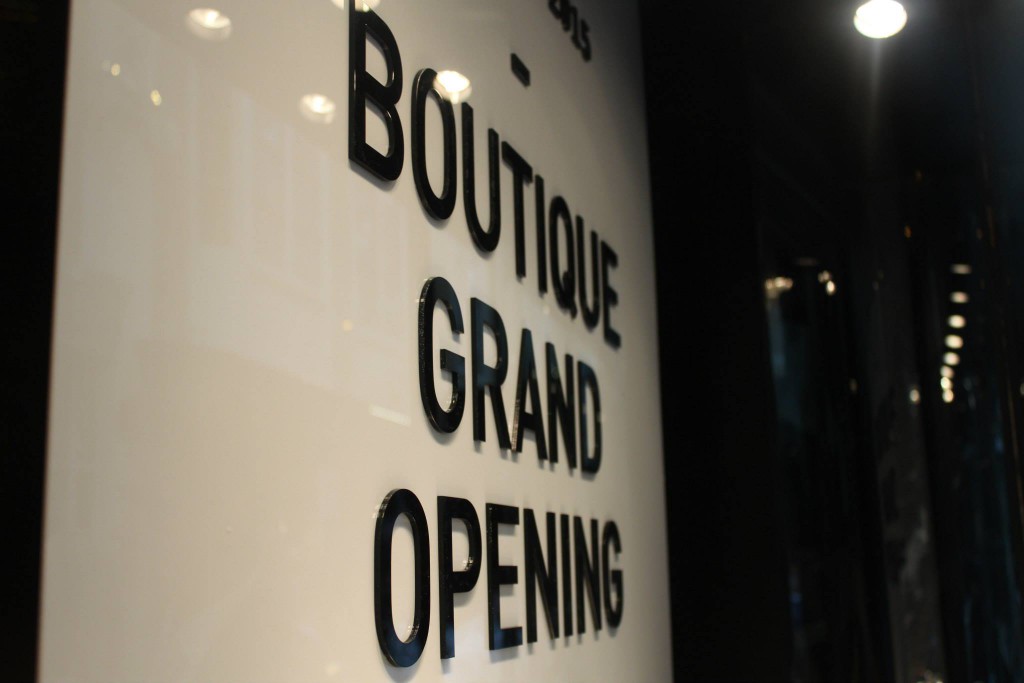 We recently had the pleasure of being invited to the opening of the first Bell & Ross boutique in the United Kingdom by Pierre Bernard. The event was a champagne and cocktail type party in the evening where the media and well-monied individuals would turn up and generally mingle. Before all this, however, I was lucky enough to get some time to chat with the Co-Founder and Artistic Director for Bell and Ross, Bruno Belamich, on the first floor of the new boutique where glasses of water, candles, a comfy sofa for myself and an armchair opposite for Bruno. 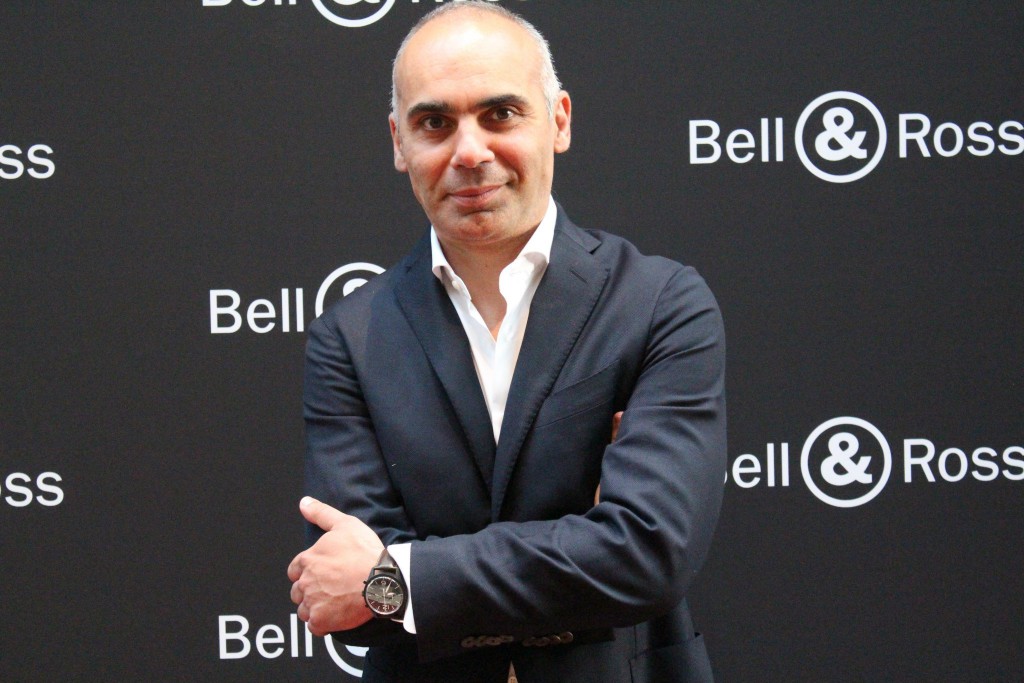 WristReview (WR): What caught your interest in watches to begin with?

Bruno Belamich: As a designer, I have an interest for many objects, one of the favourites is wristwatches. Why watches? Because it’s so complete, what I call a complete object is a technical movement coupled with a good form that creates a good emotional connection with a human. When I started designing watches I didn’t know anything about the movements. Now I know a lot more about watches, so the more I like them.  Firstly because of the know-how of the people working on the watch from the conception to the distribution, I’m fascinated by those very specific jobs such as polishing, for example the wrong type of product used could ruin the shine of the watch or even break the case.

And also, the tradition with these mechanical objects, you keep the know-how and it’s good for today with everyone talking about connected watches. There’s two worlds now, you have utility (electronic & smart) watches and then there are materialistic watches that contain a certain magic to their operation, it’s really these watches that I love. 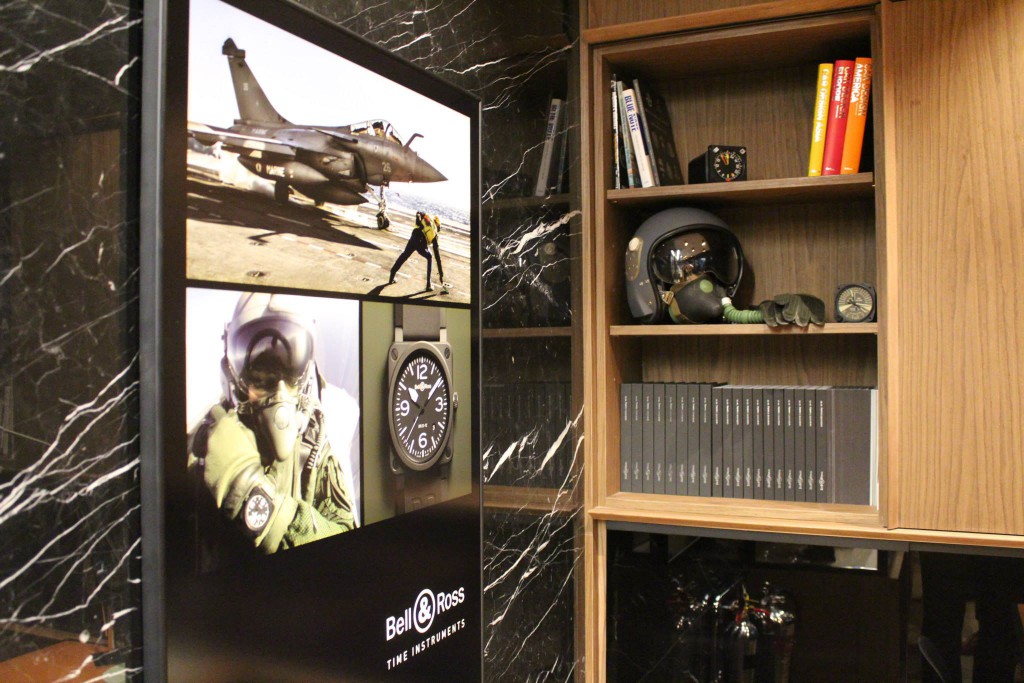 WR: Most of the collection is aviator inspired, do you have an aviation background yourself?

Bruno Belamich: Ah, no. As a young guy, I was inspired by cars and planes. In aviation, you find the most advanced and reliable technology that man can produce. So there’s also a fascinating part to it, even now when I am at the airport and I see a plane take off it’s like a moment of magic for me. I like Aviation and I like the connection between watch and plane. For me, this is because my culture of design comes from function and I would like to be an engineer, at the moment I’m just a designer. 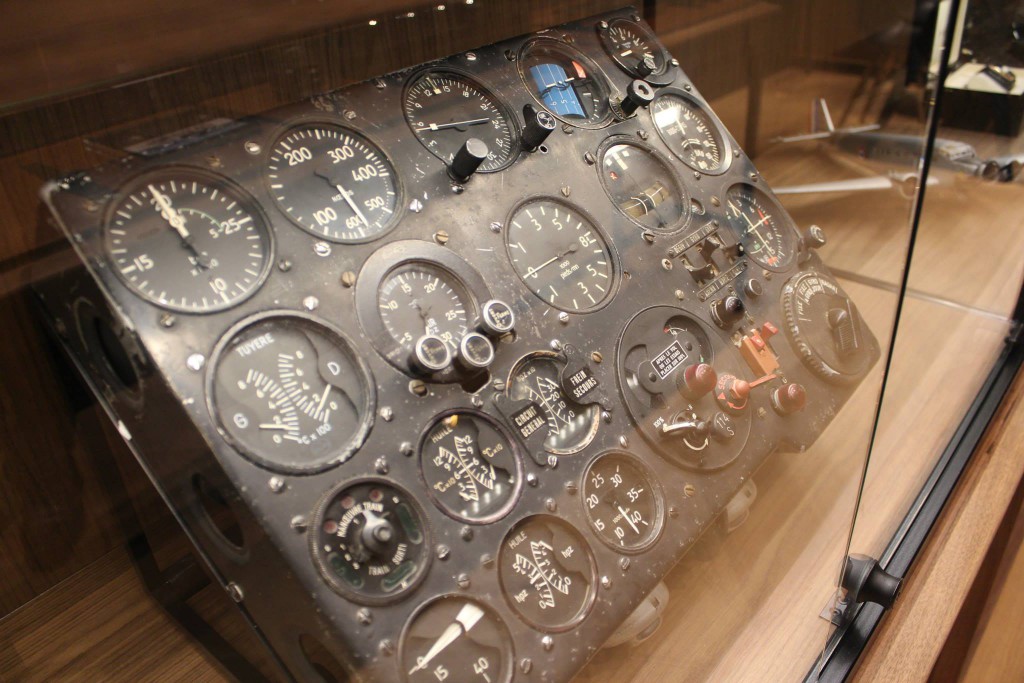 But an engineer produces the best designs due to interactions with other parts. I follow this line by first looking at the function and the needs of the customer, and then the form can follow. Of course, you can say that most of the people nowadays won’t buy a watch for the functions it provides, but for the beauty of the objects themselves and the magic behind them. Then again I love complicated things as well such as the minute repeater which is a most beautiful complication. It promotes an emotion between the watch and the wearer. 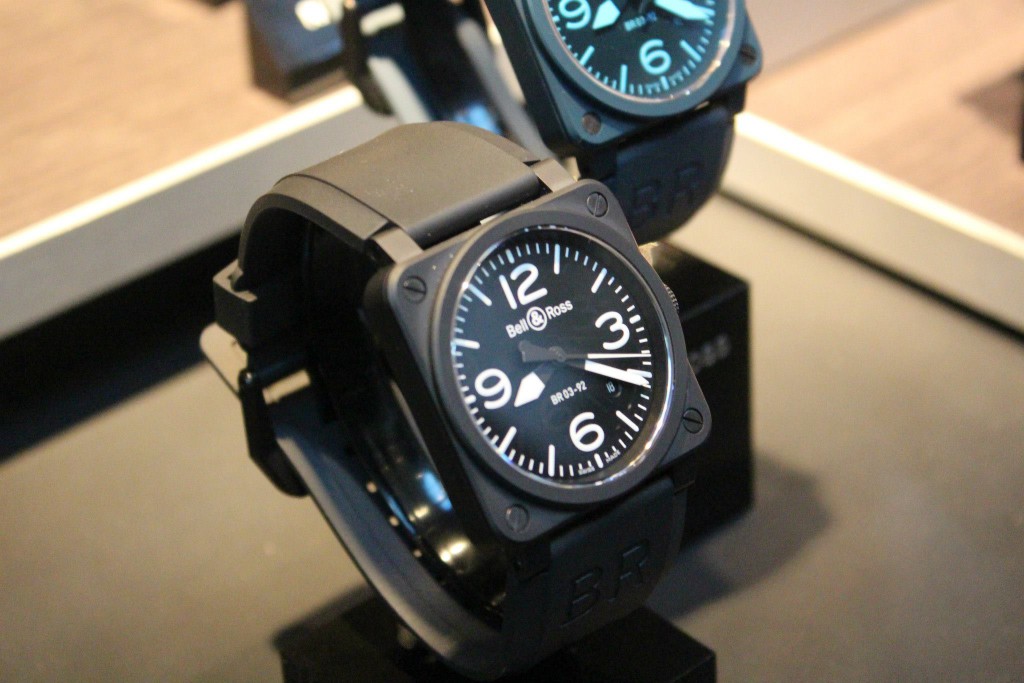 WR: Earlier on you spoke about the function behind electronic watches and smart watches, do you think this is a direction that Bell & Ross are headed?

Bruno Belamich: No, I think it’s not our job. We can’t fight with the big companies like Apple. But I think maybe the company can think of some sort of chip that you can put in your luxury watch. There’s a question of lifestyle as you know that if you buy a utility watch you may maybe keep it for two or three years whereas if you buy a Bell & Ross watch then maybe your son or grandson could wear it. You could say that a utility watch is from today, whereas a materialistic watch is from yesterday. So maybe there will be a meeting of the two where you can buy the watch and buy a part to put on the watch. As a designer what is important is to have a vision and a big part of the future comes from the work going on today by all the engineers and such that are working on it, however I don’t really know what they are working on, I can choose the materials and other elements of the watches that make it all one piece, but the very heart of what we are doing is the movement and that’s something I don’t think will change anytime soon. 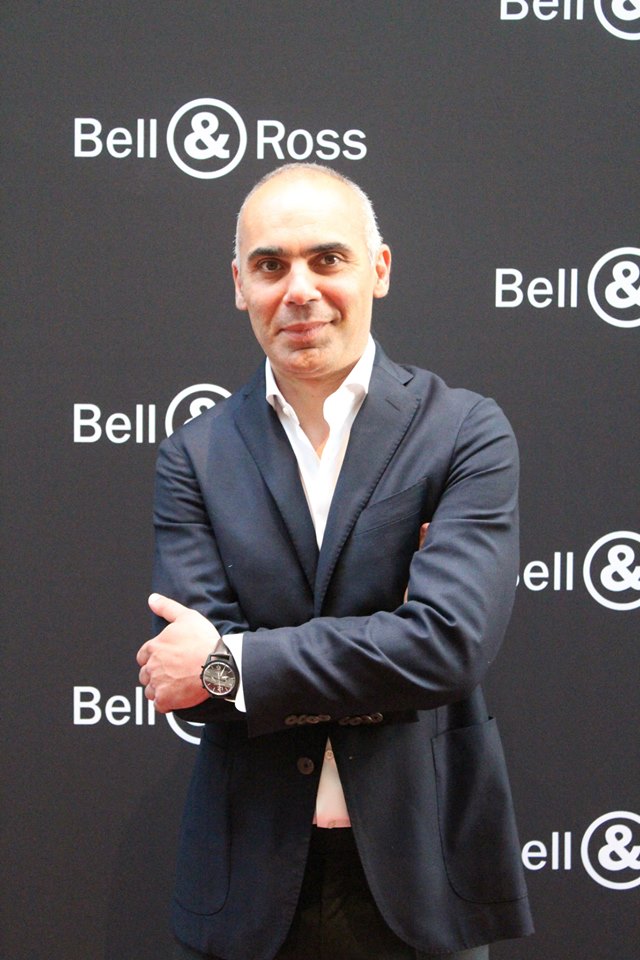 WR: So which watch are you wearing for us today?

Bruno Belamich: Today I am wearing the BR 126 Original Carbon which is a classic watch with a modern twist to it. This case is what I call the timeless design case with a mechanical chronograph. I like this watch because of the style of the PVD coated case. I’ve worn this watch for a few years because I like the classic and minimalist design. Most of the time a pilot doesn’t need to wear a watch, but they like to wear it because it’s a security. In an emergency, a pilot likes to wear their own watch and it’s important for the pilot when they’re at work they can easily zero the watch to adjust for changes in time zone.

Then again, some people like to wear these kinds of watches so that they can look like pilots, so they like to wear sophisticated chronographs or electronic watches. And then some don’t even care about it. I remember a pilot coming to us and asking us to design a specific limited edition of one of our chronographs. Not for the flying but for the Sundays to wear a nice uniform during the parade.  We would be lying if we said pilots need mechanical watches, but if I were in charge maybe I’d choose a mechanical chronograph for the prestige or I could choose a quartz for the price and the absolute precision.