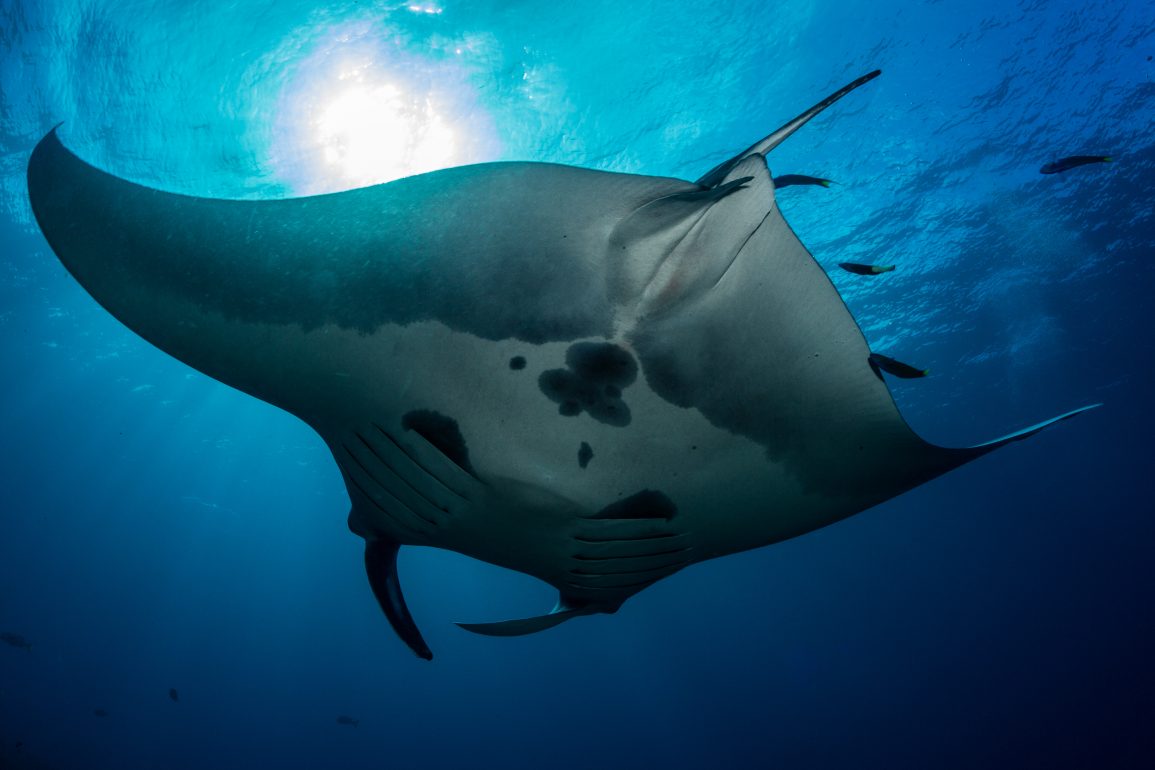 Panerai announces its working with Razer and Conservation International to support Manta Rays worldwide, no news on products yet though.

Making the rounds from the press department of Panerai earlier today was the news that they have teamed up with Razer, the manufacturer of gaming and lifestyle equipment, to support Conservation International with their work on saving Manta Rays. This might seem like an odd move for Panerai, an astute member of the high-end watchmaking community, but it sounds exactly like something they’d do (I’m a little surprised they haven’t done it yet as well). 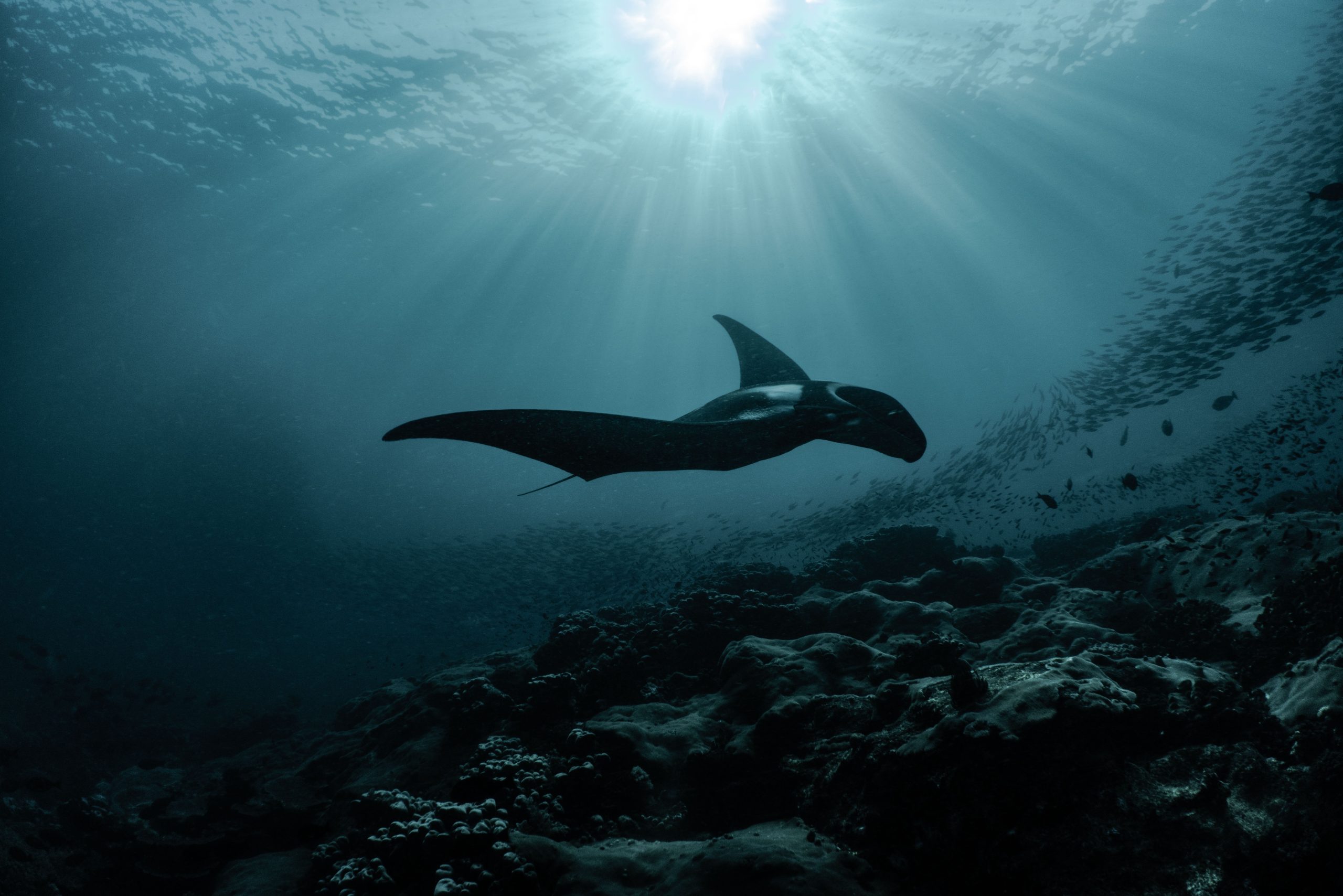 I’m sure most are familiar with the story of Panerai’s return to watchmaking. Their return is based on Sylvester Stallone, who started wearing them in his movies. Given that modern Panerai’s roots lie in tapping into the popularity within a group of people, it makes sense they’d try something else. For those unfamiliar with Razer, they make a whole array of products designed for young, trendy people who love to play video games. Although they’re most known for making computers, keyboards and mice that glow in different colours like the inside of a Mercedes Benz, Razer sells clothing, backpacks, gaming chairs, console accessories and even their own games console. Given Panerai’s futuristic materials and clever use of lume (see the LAB ID PAM1700 watch as an example), it’s perhaps not the biggest surprise that these two came together. I’m not sure what Razer gets out of this, Panerai can easily make a “Razer Limited Edition” model, but people who can afford to buy Panerai’s watches may not take kindly to the name being used items of gaming equipment. Panerai’s customer research might say differently, but I doubt there is an overlap between the customers of Razer and Panerai. 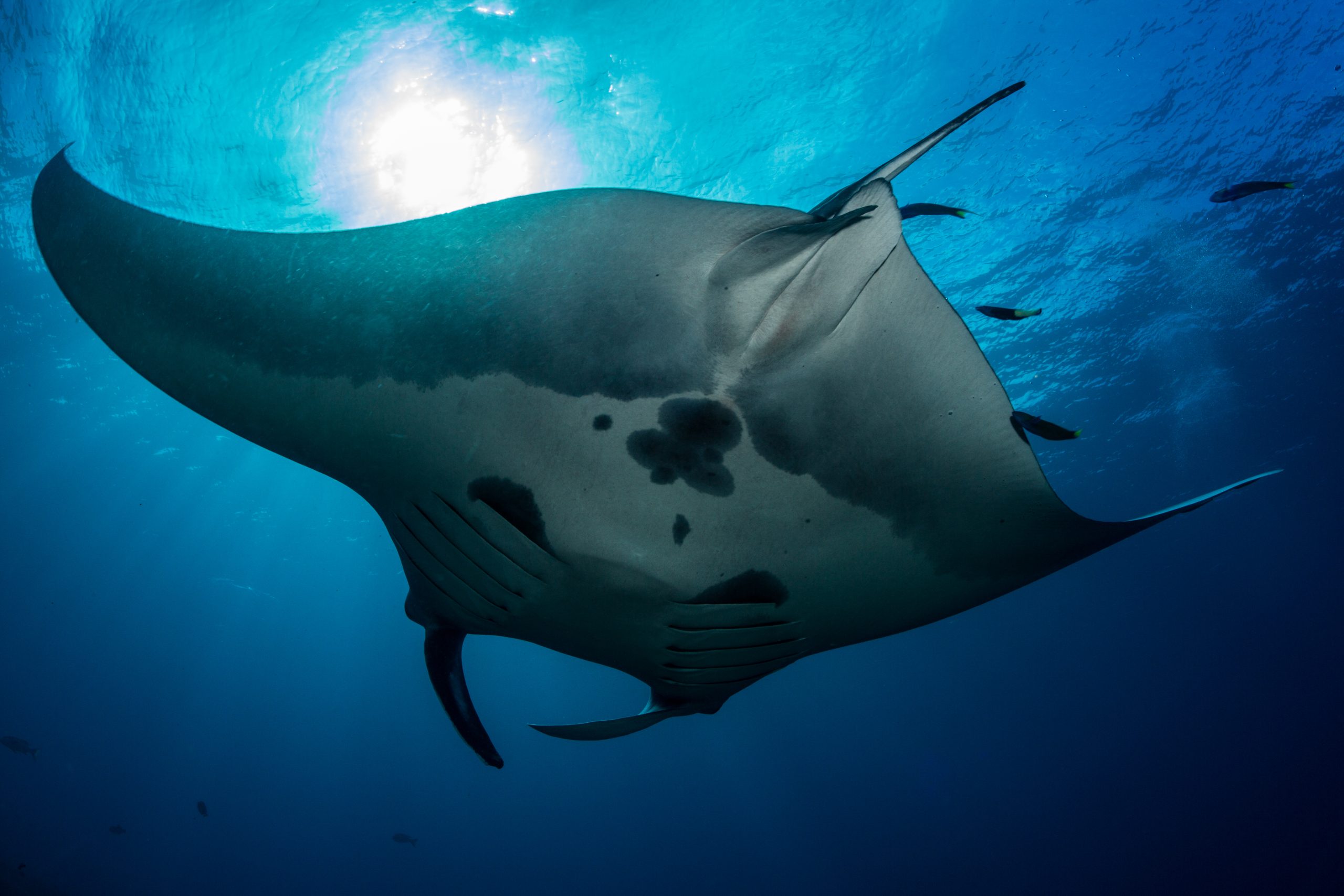 There’s been no news yet about what products will come out of this partnership. The majority of the focus from the press release seems to be on how the companies have their environmental initiatives. There appears to be little about the Conservation International programme run by reef and marine conservationist Dr. Mark Erdmann. Razer has been working on encouraging people to research ways they can help improve the conditions of the oceans recently with their #GoGreenWithRazer initiative. Panerai has been supporting all kinds of maritime support ventures with the Panerai Ocean Conservation Initiative over the years.

We’re excited to see what will come from these two working together, and we hope they have the significant impact on environmental sustainability that they’re aiming for.