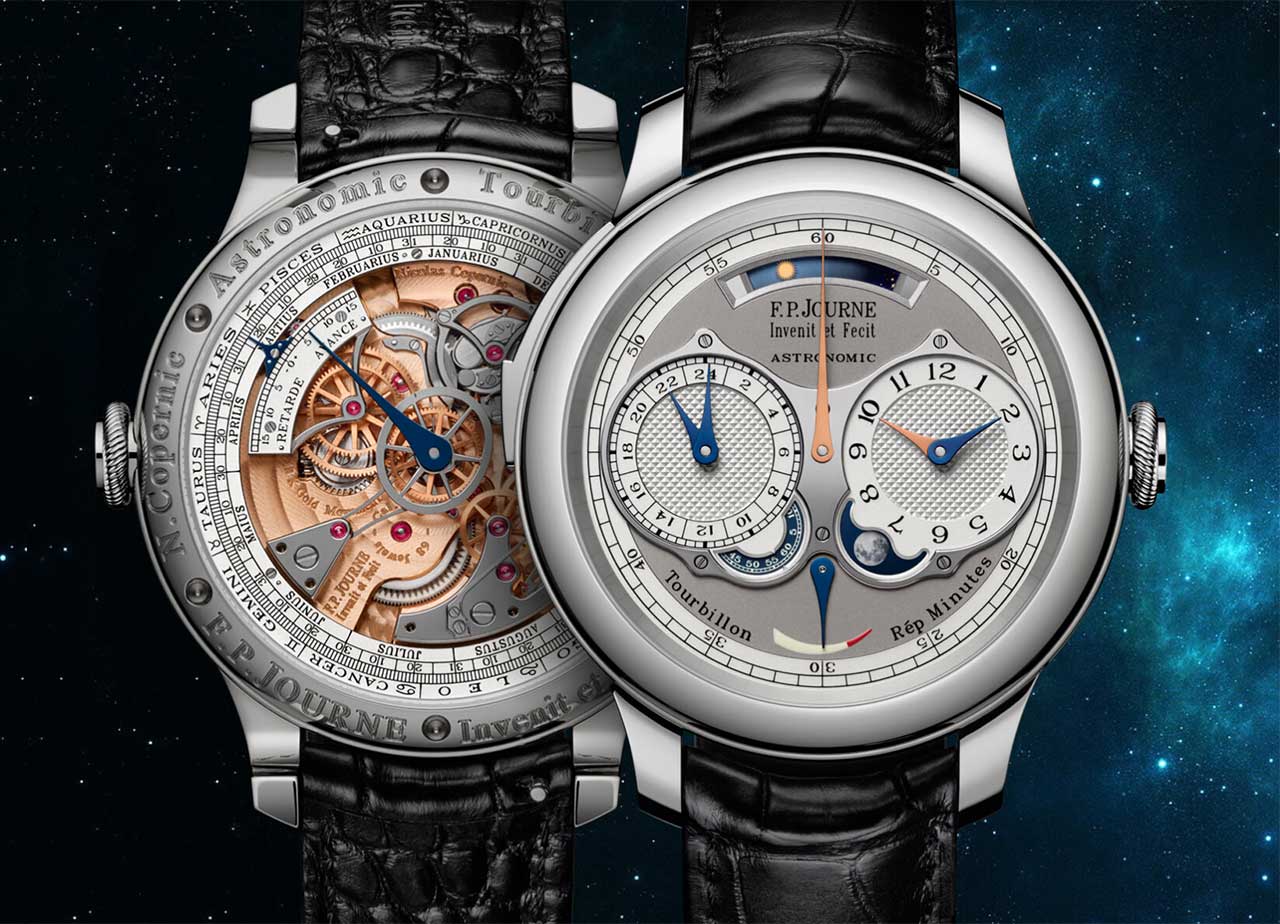 So if you can cast your mind back to a week ago when we were almost solely reporting on the Only Watch auction, you may remember that one of the watches with the highest auction price was F.P. Journe’s submission, the Astronomic. That watch had an orange strap, a blue dial and a tantalum case (F.P. Journe’s speciality), and it sold for CHF1.8m. That’s quite a stretch, and it’s also now impossible to get as it was produced as a one-off, except it wasn’t. 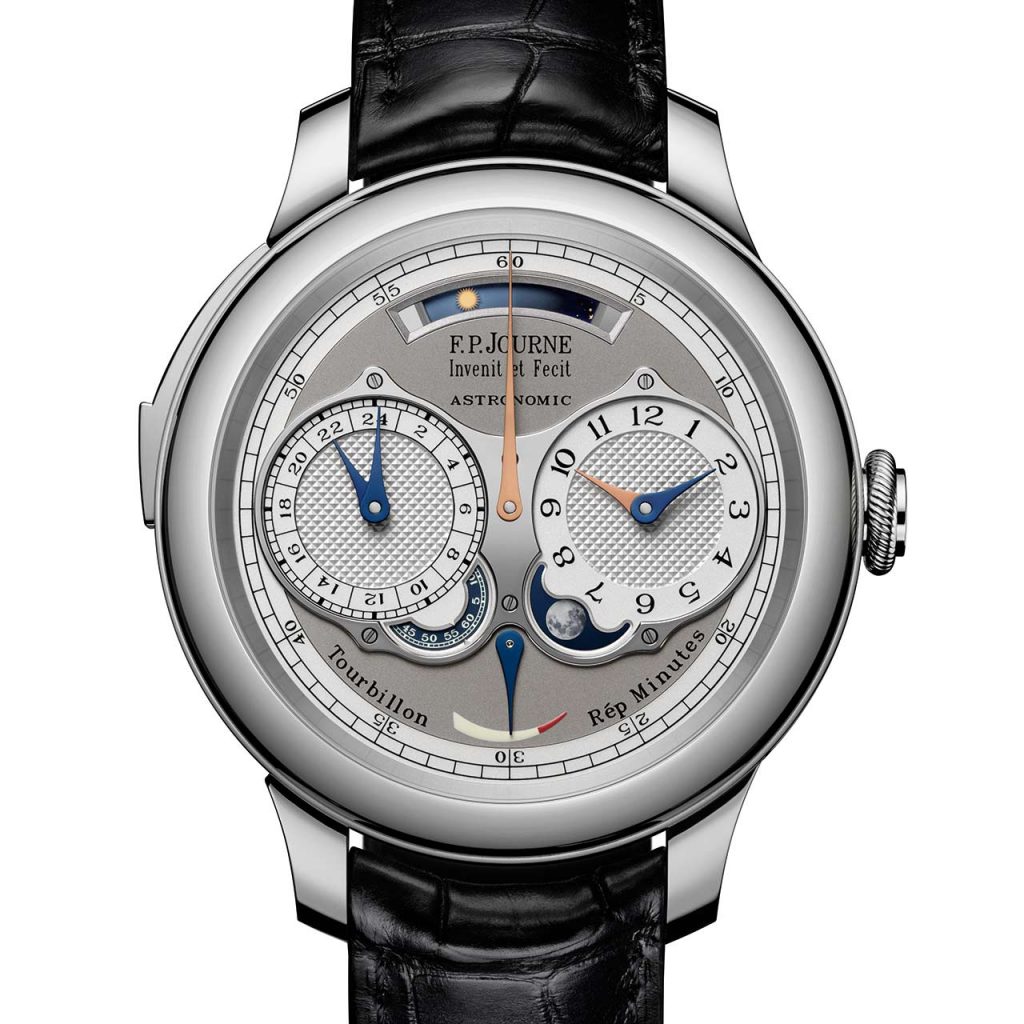 That specific version was a bespoke piece for the auction, but now that Only Watch has passed, F.P. Journe is releasing the Astronomic for sale to the general public. The general, horologically aware and monied, public. The watch took F.P. Journe 14 years to develop, and there’s no beating around the bush when we say that it will cost CHF 850,000 before any local taxes come into effect. But, you get a lot of watch for your money. The case is 44mm in diameter, but it only stands at 13.8mm thick, that’s nearly 2mm thinner than an Omega Seamaster Planet Ocean 600m and only 0.8mm thicker than a Rolex Submariner Date. Now let’s consider that this watch also has 18 complications in it, whereas the watches mentioned above, despite their undoubted robustness, only have a date window. 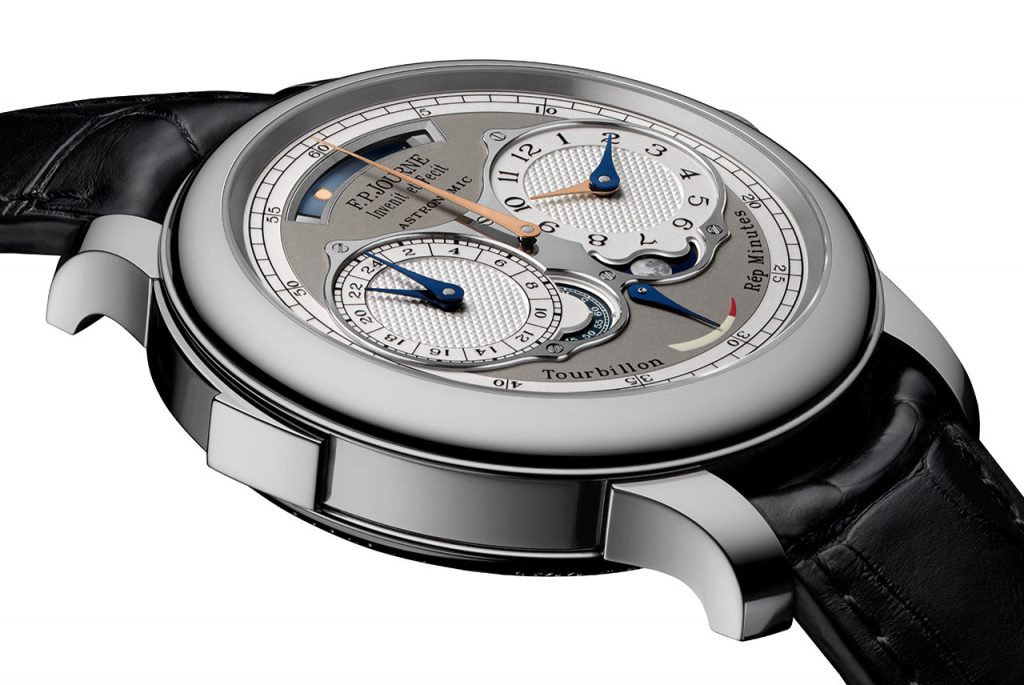 Here’s a full list of the complications in the F.P. Journe Astronomic: 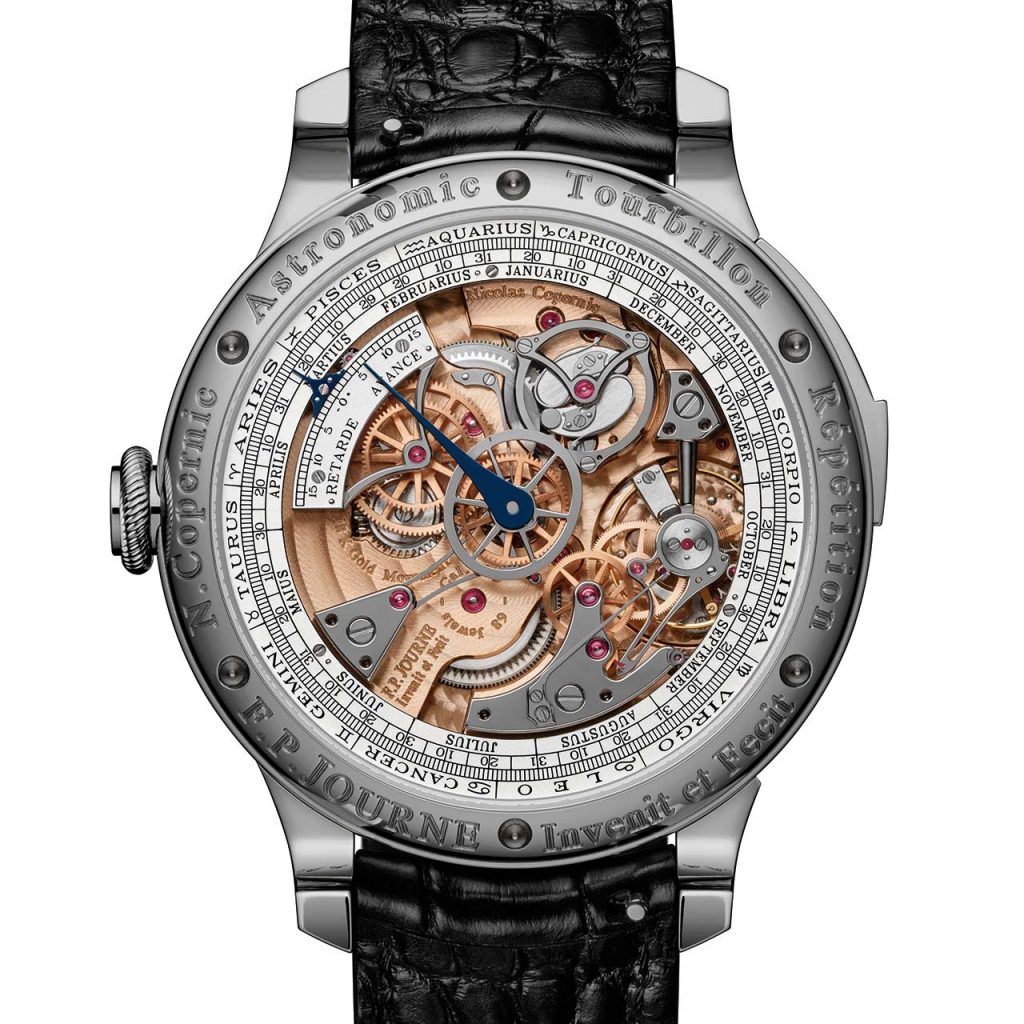 Whether or not you think some of those are complications, F.P. Journe certainly does. There are a total of 758 individual components inside the movement, dubbed the calibre 1619, and the twin barrels allow for 40 hours of run time before needing to be re-wound. Sure, that doesn’t sound like much when compared to some of the other watches we feature on WristReview, but 40 hours is about the industry average. Also, there’s a lot of bits and bobs in there that will sap the power of the barrels over time.

In true F.P. Journe fashion, this watch looks great in the press photos, and I do not doubt that it will look even more fabulous in real life. But, with only four or five of these being made each year, will I be lucky enough to get a Fortnight Review with this one? Only time will tell.